Players are unsure if summer developmental leagues will hold games this year. 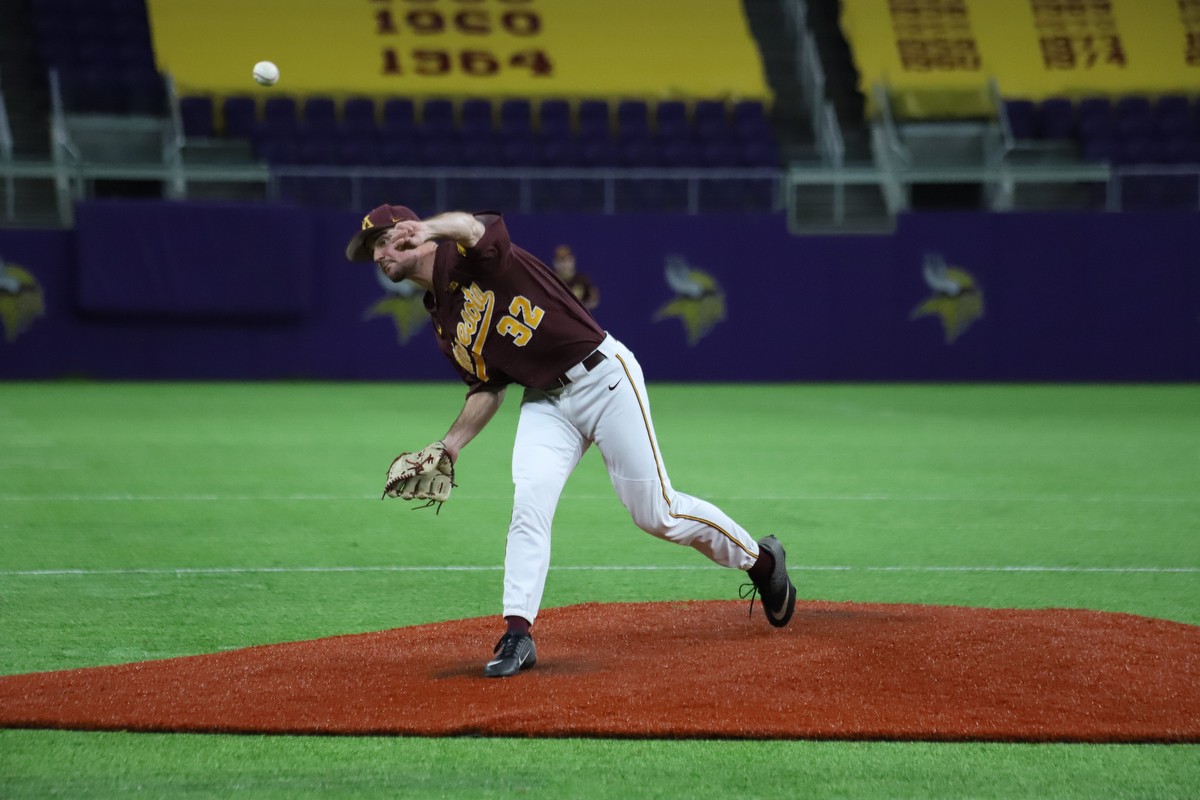 Baseball is one of the quintessential activities of every summer. Without the freshly cut grass, the 3-2 counts and the crack of the bat, it would not feel like summer.

But with the cancellation of the 2020 college baseball season and the continuation of the COVID-19 pandemic, Gophers players are unsure about what will happen to summer baseball in the coming weeks. The Northwoods League, a popular summer league for college players that has teams throughout the Upper Midwest and Canada, announced two weeks ago the league’s original start date of May 26 will be pushed back to a later date while the league monitors the situation.

Summer leagues are prevalent across the country and provide some high school and college players the opportunity to develop. At least 24 Gophers on the current roster participated on a summer league team last year.

“I think where you’re going to see the most impact is on the younger guys that maybe haven’t had as much experience in college baseball,” Horton said. “In terms of development, I think that was the biggest part of summer leagues.”

On top of missing a prime training opportunity, players would also lose the life experience that comes with summer leagues.

Junior pitcher Danny Kapala touted his experience playing in the summer leagues following his high school graduation in 2017. Kapala was the only Gopher in his recruiting class to play for a summer league team. Kapala played for the Northwoods League’s Waterloo Bucks in Iowa.

“It was almost like learning about college baseball before I got to college baseball,” Kapala said. “That was pretty big for me because I got to learn what all these older guys who had been through it had to say.”

After spending a second summer in Waterloo in 2018, Kapala headed out east with three other teammates last summer to play for the Saugerties Stallions in New York. Kapala said he was fortunate to not only play more baseball but also meet new people and experience a completely different culture than that of his hometown of Apple Valley.

“I think that’s what a lot of summer ball is about, figuring out who you are as a baseball player and spending time with the guys who enjoy it just as much as you do,” Kapala said. “That experience was pretty unmatched, being able to be close to New York City. Iowa is nice, but it’s not New York.”

Currently, players are finding creative ways to continue to train and stay in shape. Some players, like Horton, are able to throw with close friends to keep throwing arms fresh. But with the uncertain status of summer baseball, players are trying to plan for the coming weeks.

“If it is played, I would probably try to find a town ball team around [the Twin Cities] just to be able to feel like I can work on things while being in a game situation with low stakes,” Horton said. “If there’s no summer ball, then I’ve been talking to guys I played high school baseball with, and we would get together and try to get training in that way.”