Kelly Busche will be editor in chief and Genevieve Locke will take over as business operations officer in May. 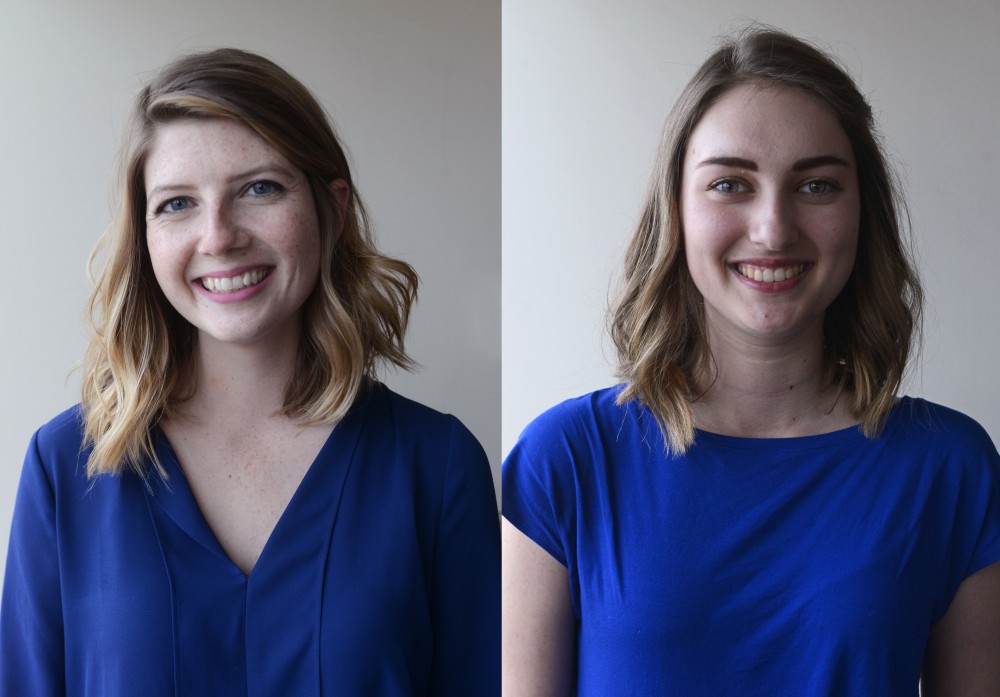 Kelly Busche and Genevieve Locke, the new editor in chief and business operations officer for the Minnesota Daily.

The Minnesota Daily’s Board of Directors selected next year’s leadership Thursday.

The board selected Kelly Busche and Genevieve Locke for the roles of editor in chief and business operations officer, respectively.

Busche and Locke were chosen after receiving feedback from current Daily staff members and interviewing in front of the board.

“[Busche and Locke] are coming in with new ideas about what to do to collaborate, how to serve their readership on campus,” said Minnesota Board of Directors chair Gayle Golden. “They are eager to work with each other and most importantly to build the kind of staff the Daily needs to really deliver to campus.”

Kelly Busche is a junior majoring in journalism and political science. Busche joined the Daily’s staff in the fall of 2017 as a reporter covering neighborhoods around the University.

Busche was promoted to the role of senior staff reporter at the start of the spring semester, where she covers University of Minnesota administration and the University Board of Regents.

“We have such a great staff, and I think we can really expand our coverage of the University and surrounding communities,” she said.

Sophomore Genevieve Locke started at the Daily as an account executive in the spring 2017 semester. Locke was promoted to sales manager in May 2017.

Locke, a journalism major with a strategic communications focus and a digital media studies minor, says she plans to work with the Daily’s marketing director to increase revenue by expanding digital and social media platforms and introducing a podcast.

“I’m really excited to start planning for the next year and overseeing some bigger picture projects,” she said.

Busche and Locke will assume their roles in mid-May after training.