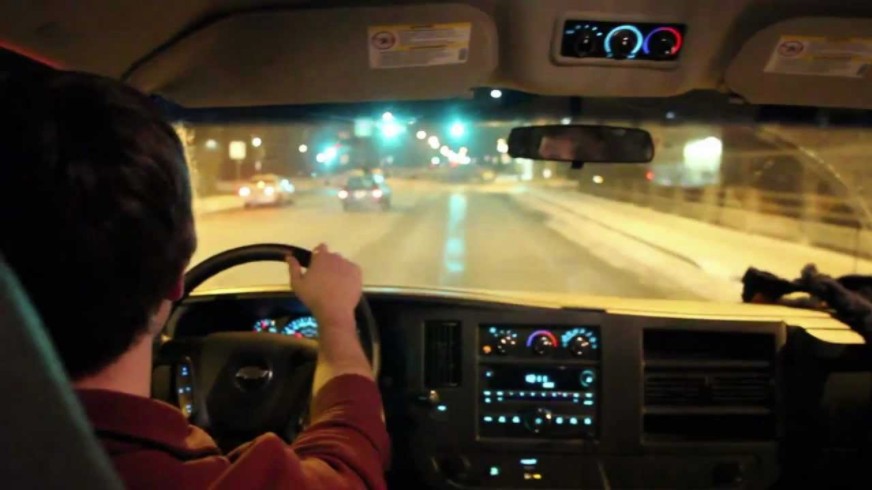 A Gopher Chauffeur driver makes their rounds on Feb. 5, 2012.

Gopher Chauffeur is now available every night of the week — except Sundays — for free rides around campus.

Increased demand last semester for the University of Minnesota’s late-night shuttle, along with a successful Minnesota Student Association resolution, brought the extra nights and 20 newly hired drivers to the service.

The Gopher Chauffeur pilot program, which launched Feb. 12 and is run by Boynton Health, now offers free transportation to University students Monday through Wednesday evenings from 8:30 p.m. to 12:30 a.m.

The new hours were added on top of the current schedule, which runs Thursday through Saturday from 10 p.m. to 2:30 a.m.

Last semester, MSA worked to identify gaps in transportation services on campus in order to better serve students. MSA determined that accessible and affordable transportation for every day of the week was a high priority, Palermo said.

“The reality is, while Campus Connectors and the U-Pass are awesome resources … it doesn’t work for all students,” she said. “We thought an investment in a resource that keeps students safe, is free and offers student employment was worthwhile.”

The pilot portion of the program is being funded by MSA and the office of Provost Karen Hanson, Sanem said.

Frumholtz said the 64 current student drivers are not required to work the additional weekday shifts, although many have expressed interest.

“We had a lot of great responses and enthusiasm from our current employees towards the expansion,” he said.

Sanem said the pilot will run from now until the end of spring semester, when Boynton will evaluate ridership, wait time and cost.

Boynton will also collect emails from riders regarding their satisfaction, and a survey will be sent out at the end of the semester to assess the expansion’s overall success.

The University will decide whether the expansion is a permanent addition or not by the beginning of the 2018 fall semester.