The University of Minnesota announced last fall that employee retirement plans will be moved from Securian to Fidelity. 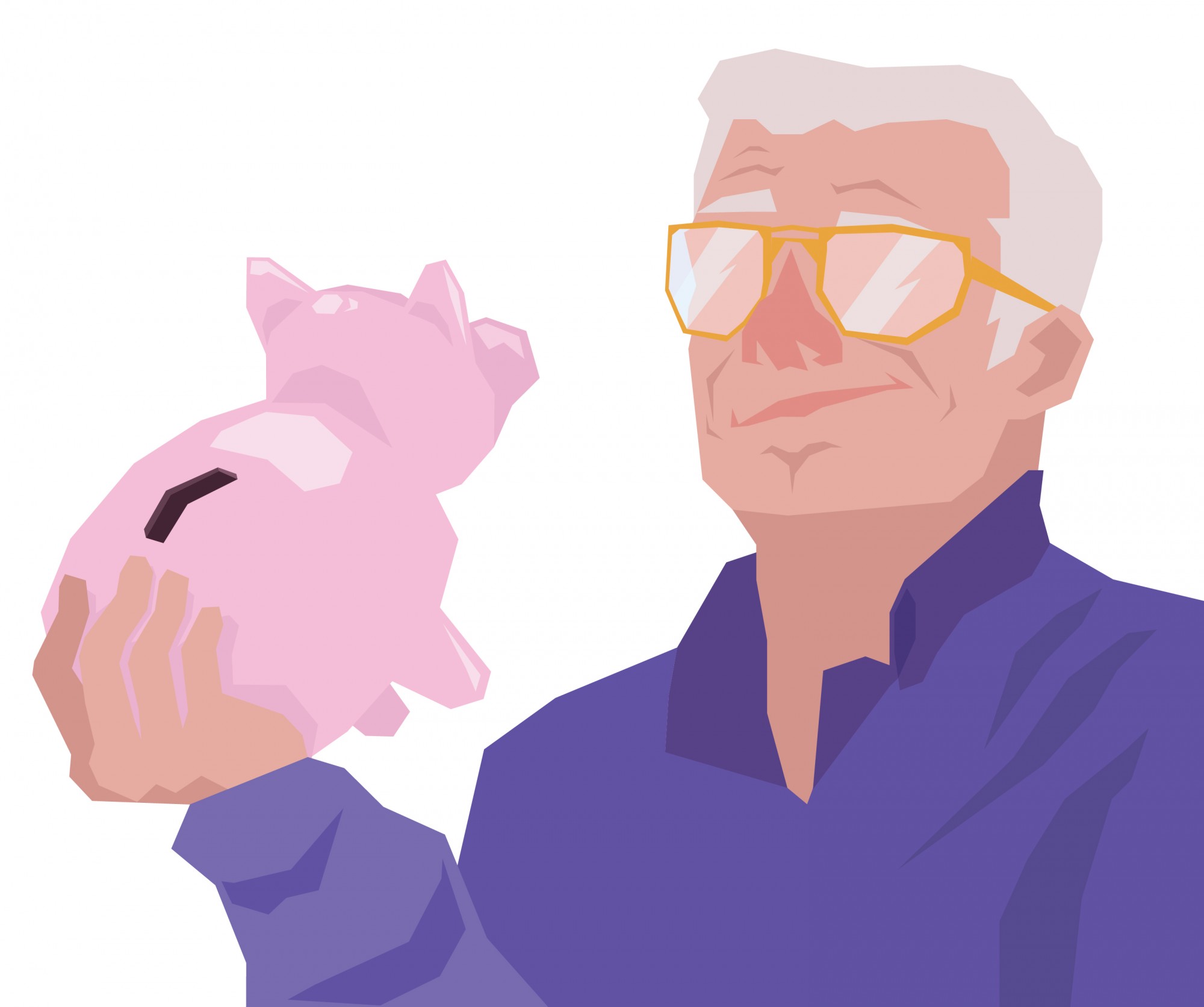 Due to current uncertainties caused by the COVID-19 pandemic, the University of Minnesota is delaying its transition of employee retirement funds to Fidelity Investments until June.

The Retirement Plan Governance Committee announced its decision to transfer retirement plans from Securian Financial to Fidelity last fall. The ‘black out’ period, when funds are transferred and employees are temporarily unable to access their accounts, was initially scheduled to take place between March 20 and April 13. Now, this period has been pushed back to June.

The transition to Fidelity applies to all faculty, professional, academic and administrative mandatory employee retirement plans, which are currently provided by Securian.

Voluntary investment plan options will still be available for all employees under Fidelity, as well as two Securian funds, the Minnesota Life General Account and General Account Limited.

The transition delay is intended to give faculty more time to make decisions regarding the transition, according to a March 17 email announcement from the committee, which has fiduciary responsibility for University faculty.

“We collectively agreed that in the current climate, a modest delay in implementation would be a prudent step and will help ensure all plan participants have additional time to consider options in the transition,” the announcement reads.

In an emailed statement to the Minnesota Daily, Interim Vice President of Human Resources Ken Horstman said the committee wanted to allow employees access to their accounts amid a time of changes and uncertainty in financial markets.

“[T]he Retirement Plan Governance Committee believed it was prudent to let plan participants have control of their investments during this period,” he wrote.

The decision also allows faculty to focus on transitioning their courses online, COVID-19 research and other pandemic-related work, Horstman said in the email.

Committee Chair Murray Frank said in an email to the Daily that while there are no guarantees, it is unlikely the transition will be further postponed past June.

The delay has provided time to examine strategies for the transition going forward, Horstman said. One possibility could be transferring some employee assets without taking them off of the market during the transition, or ‘black out’ period.

“Improvements in the transition mechanics are in the process [of] being arranged, to the extent possible,” Frank wrote. “People are doing what can be done and trying hard, but there are feasibility constraints too.”

Earlier this academic year, some faculty had expressed concern with the initial decision to transition to Fidelity. Some said they felt they were not adequately consulted or informed about the decision.

Faculty Consultative Committee Chair Amy Pittenger said while there was broad consultation about the initial decision, it wasn’t necessarily communicated out to all faculty, prompting surprise for some when it was announced.

Horstman said the committee has worked with the FCC and other faculty to address concerns since then.

Feedback from individuals and faculty committees about the delay in transitioning has been mostly positive, he added.

“We are using this additional time to try to address participant concerns about how investments transition and we’ll share more information as soon as the details are worked out,” Horstman said in the email.