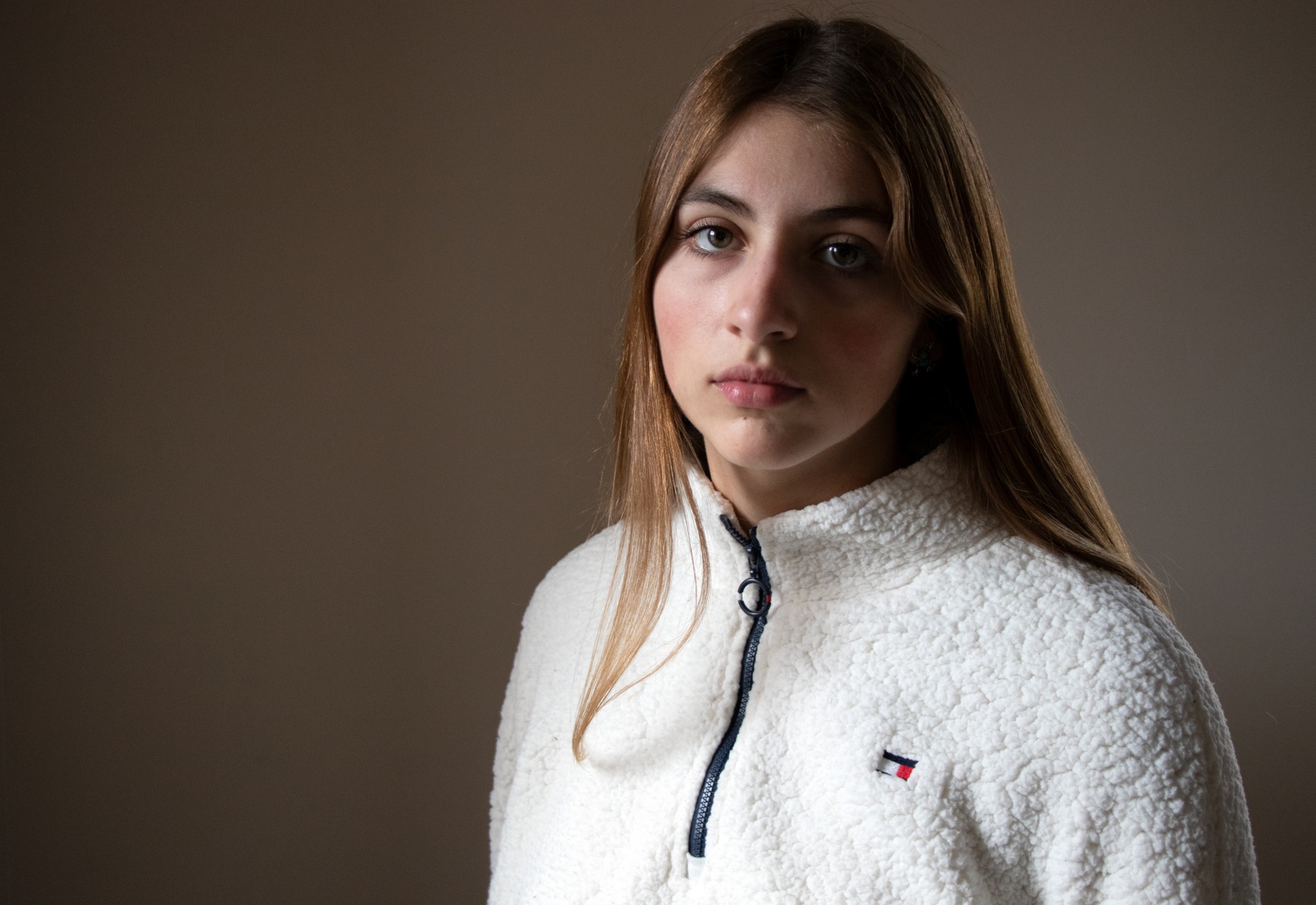 Olivia Cuoco, a first year student at the University of Minnesota, poses for a portrait at the University YMCA, where she works as a childrens’ programs site lead, on Wednesday, March 4. Cuoco’s job is part of the work-study program, without which it would be volunteer only. Cuoco says that she would be unable to remain in the position if the program were discontinued.

Early last month, the Trump administration released a budget proposal for the next fiscal year which included steep cuts to programs that could impact programs University of Minnesota students use.

The proposal includes a $5.6 billion, or nearly 8%, reduction to U.S. Department of Education funding, including a $630 million cut from its work-study program. Public Service Loan Forgiveness and Supplemental Educational Opportunity Grant programs would also be eliminated, according to Inside Higher Ed. But experts say the proposal will likely see pushback as it moves through the legislative process.

The Federal Work-Study Program provides stipends for students working for certain organizers or employers while they go to school.

First-year student Olivia Cuoco has accepted $1,350 in work-study funds for this semester, which allows her to work at an after-school mentor program at a local YMCA chapter.

Cuoco said her job, which would be a volunteer position without work-study stipends, has affirmed her future aspirations to work with children. Without the stipend, Cuoco said she would have a hard time supporting herself and volunteering without pay.

“If they didn’t have work-study, maybe I would still do it,” she said. “… I would have to get a job that doesn’t require [it] … and that would just add so much more time in my schedule.”

Work-study students like Cuoco wouldn’t be the only ones potentially affected by the proposed budget.

Shannon Doyle, program manager of Partnerships and Financial Education at Lutheran Social Services of Minnesota, said that the plan would have a far-reaching impact on lower-income households, those taking out student loans and those receiving certain grants.

“Overall, I think the largest impact would be that it would make college even more unaffordable for everyone,” Doyle said.

Before these cuts could take effect, Trump’s budget must be passed in its totality by Congress, which University political scientist Kathryn Pearson said is highly unlikely.

“Well, I think [the bill]’s a clear statement of the president’s spending priorities,” Pearson said. “And that, you know, students are on the chopping block.”

Pearson said that while there would be pushback from the House of Representatives and speaker, it’s unlikely that the budget would be fully enacted. She said it is likely that Congress will prioritize its own spending goals and that a final budget will look very different from Trump’s proposal.

“I think as time has gone on, Congress ⁠— and it’s not just about President Trump ⁠— has paid less attention to the president’s budget,” Pearson said.

Pearson said House democrats will be more hostile to the proposed budget while Senate republicans may be open to some of the cuts which could cause friction in the process.

“So what we’re looking at overall in the next year, or six months, I guess, is a lot of stalemate in Congress…” Pearson said. “The Senate is, of course, interested. But ultimately, they still would sort of pursue the parts that they liked and ignore the parts that they don’t.”