Varsity Theater in Dinkytown sold for over $2 million; owner to bring back music and other public events

Dinkytown business owners expect the area to get an increase in foot traffic once events are brought back. 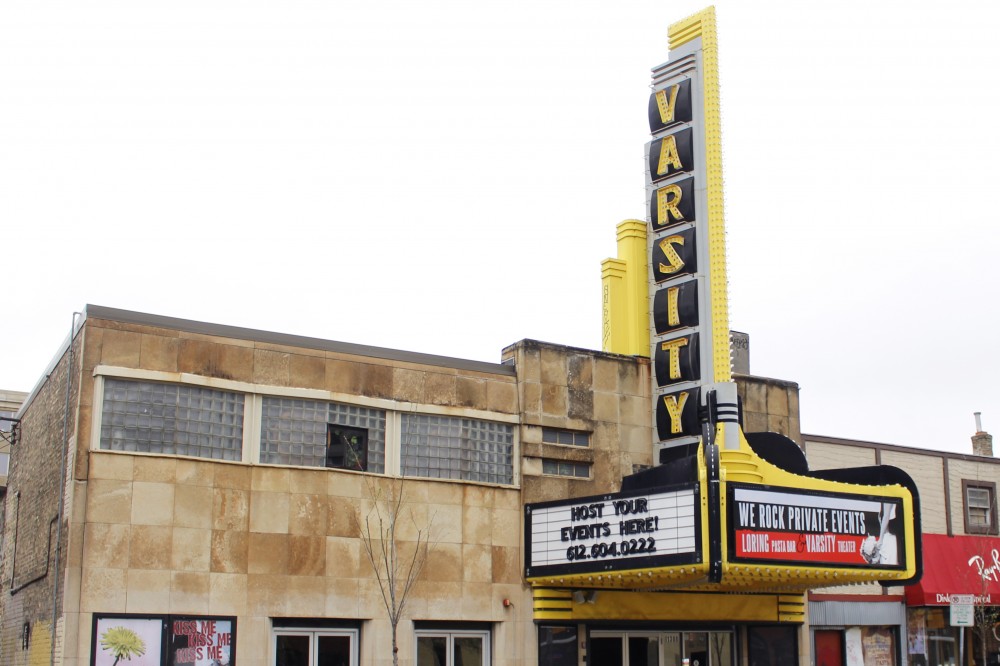 The exterior of Varsity Theater in Dinkytown on Wednesday, April 26, 2017.

The iconic Dinkytown venue Varsity Theater has been sold to a Los Angeles real estate firm.

Amid four lawsuits alleging child sex abuse, Jason McLean, owner of Varsity Theater, sold the building to Downtown Properties for $2.51 million, according to a government real estate document made public July 11. The firm promises the return of concerts and other events to the site.

Dan Lee, senior vice president of investments at Downtown Properties, said in an email the company wants to reopen the venue by the end of the year following some upgrades.

“The intent is to continue making it a great venue for the community, hosting some wonderful shows and special events,” Lee said in the email.

Four lawsuits were filed against McLean in late 2015 and early 2016, alleging child sexual abuse in the ‘70s and ‘80s while he worked at the Children’s Theatre Company.

According to court documents, McLean, who now co-owns a restaurant in California, is selling off properties — and considering divesting entirely from Minneapolis — to help pay for legal defense and a $200,000 settlement to split among the five plaintiffs.

In Dinkytown, local business leaders looked forward to the return of Varsity Theater, which hasn’t promoted a show on social media since November 2016 and stopped hosting high profile concerts since the lawsuits.

Randal Gast, president of the Dinkytown Business Alliance, said if Varsity Theater begins hosting music events once again, the area will get an increase in traffic.

The Minnesota Daily previously reported on a decrease in foot traffic to Dinkytown businesses due to changes at the Varsity Theater.

“It was a vital entertainment venue that had hundreds of people visiting every week and it will be welcomed in the business community to see people back visiting Dinkytown,” Gast said.

Meanwhile, the case against McLean has moved forward.

The law firm representing the plaintiffs is requesting McLean to take a deposition before the settlement offer is considered, according to court documents.

McLean has delayed the deposition, citing he needs more money to hire a legal team to help “combat this career-destroying defamation and recover … from the damages done to me and my businesses and the many employees that have relied upon them for their livelihood,” according to court documents.

The legal team leading the lawsuit against McLean could not be reached for comment.