Woodward: I’m greener than you

Shaming the varying ways people counter our climate crisis is counterproductive and not getting us any closer to saving the planet. 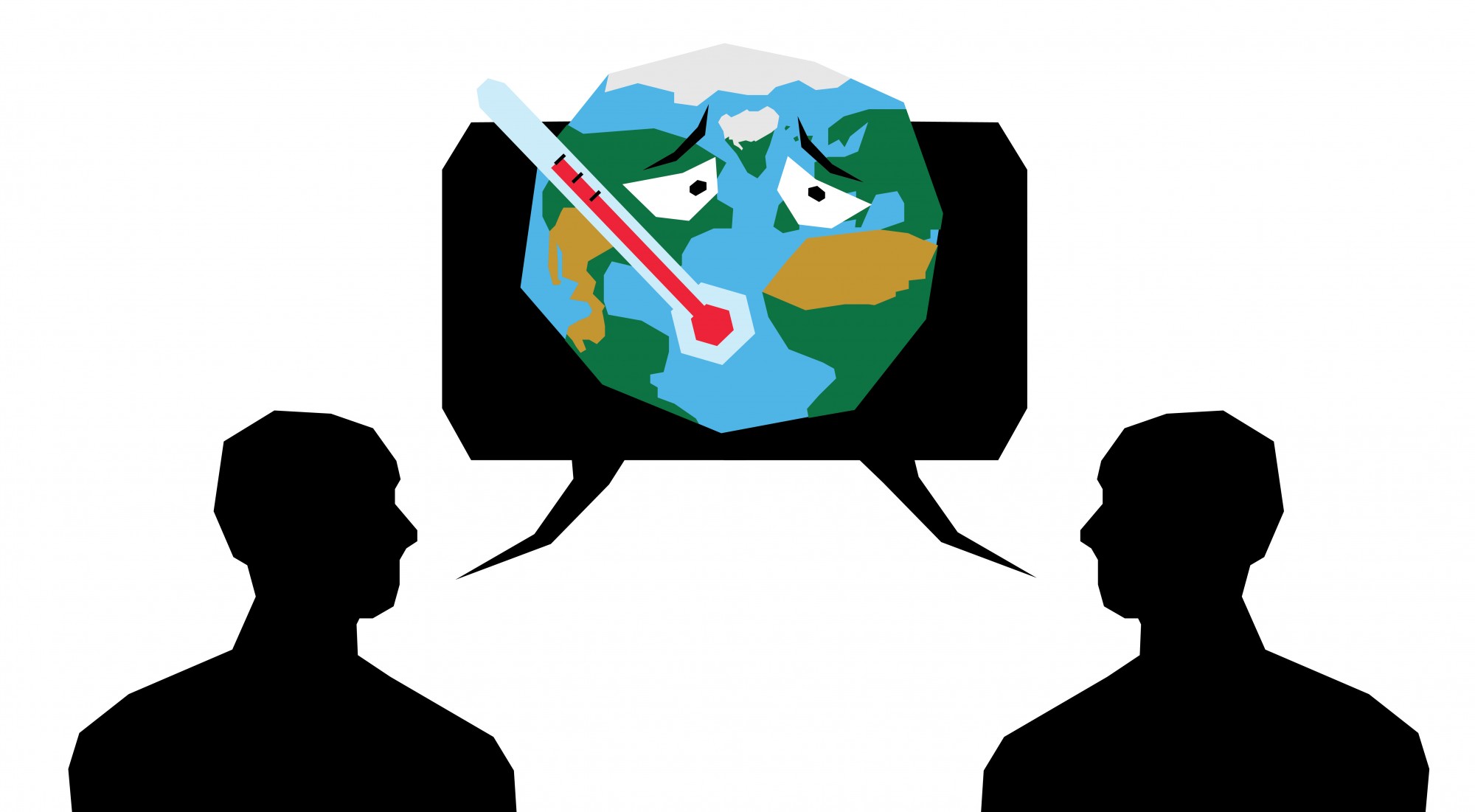 Our earth is undergoing drastic changes and it would be irresponsible to ignore our planet’s shifting climate. From the wildfires in Australia to the ice caps melting in Antarctica, our home is under attack from its very own inhabitants. The American Meteorological Society found that “it is extremely likely that human influence has been the dominant cause of the observed warming since the mid-twentieth century.” The blame is pointed at humanity. It’s our move. People around the world are recognizing the severity of our actions, and some have even begun to criticize the ways in which others choose to help. But is this eco-shaming effective?

Starting in the 1990s, the climate movement became more prominent. We have seen years of protests, lobbying and teaching the importance of recycling in schools. Climate activism is continuously evolving and is garnishing intergenerational support. I remember learning how to recycle my papers before I knew how to write my name in cursive. Now, kids are watching Greta Thunberg’s speech at the United Nations in their social studies classes.

Millennials and Generation Z-ers alike are becoming more vocal and dedicated to fighting climate change. The Global Climate Strike that happened on Sept. 20, 2019, gathered thousands of young people on every continent to protest politicians who are remaining stagnant when it comes to environmental policies. Their argument? “You had a future, and so should we.”

While not everyone can organize and protest, concern for our environment has made its way into our social trends. “VSCO Girls” are known for their love of reusable straws, hydro-flask water bottles and saving the turtles. But, while some may not consider this activism, it involves a lot of posting on social media encouraging others to “be green.” It’s not the typical route of advocacy.

Traditional climate activists criticize the younger generation because they see their small efforts as too insignificant to make any difference in this ongoing battle. Our youth have every right to be involved, and we should encourage it in as many facets as possible, instead of further criticizing it.

Regardless of how people are trying to save our planet, it is important that they are doing just that – trying. Caring about saving the turtles isn’t a bad thing, and neither is wanting to overthrow big corporations responsible for producing our country’s plastic. Some people do not have the luxury of altering their lives for the sake of helping the planet.

This lack of “green” choice is especially prominent in lower-income communities. Not everyone has access to the right resources that allow them to take care of themselves and live a greener lifestyle.

Erika Beras, a reporter for Marketplace, found that while looking at Pittsburgh, those who were financially disadvantaged typically hurt more than those who were able to make their homes and businesses more environmentally friendly. “As more city residents and businesses produce their own energy, they pay less into traditional systems. And that shifts a bigger burden per person to those left behind,” according to the piece.

We can’t blame those who cannot afford to be greener. We need to respect the varying ways in which people prioritize their care for the earth and create more conversations around how we all can access greener alternatives. Using metal straws in your coffee is not going to stop the wildfires in Australia nor will shaming people who are working to limit the use of single-use plastic. Activism is now showing up in numerous ways in our culture. We should encourage older and younger generations alike to become more environmentally friendly and find different ways to engage. Our planet is burning and it can use all the help it can get.