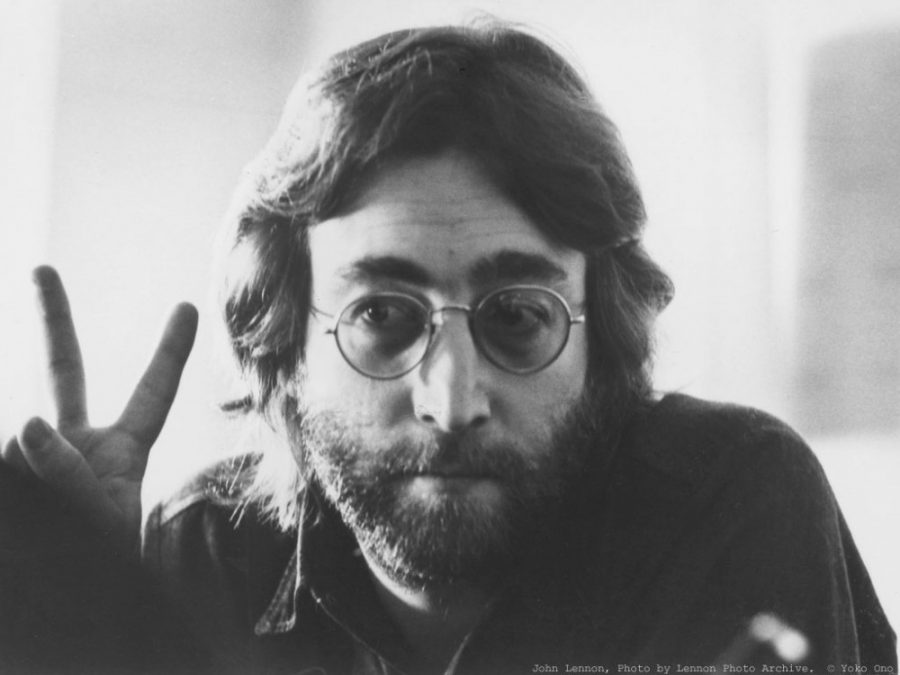 The WholeâÄôs continuing âÄúMaking MusicâÄù series will bring Ryan Olson, the ringleader behind local supergroup Gayngs, to the Twin Cities campus Thursday evening. Those interested in learning the Zen art of crafting such floaty dance tracks best bring a pen and some paper.

That annual eve has arrived again. ItâÄôs the time of the year where individual parts of Doomtree unite their schedules to perform as an awesome whole in First AvenueâÄôs main room. Think of it as MinneapolisâÄô âÄúAvengersâÄù movie. Just trade in the superpowers for some next-level beats and spoken word.

North of the city, the Heights Theatre will be offering a bit of old show-house magic with its matinee of Rosemary Clooney and Bing CrosbyâÄôs holiday landmark âÄúWhite Christmas.âÄù With the ragtime keys of a live Wurlitzer piano performance along with a live pre-film performance by local jazz artist Maud Hixson, anyone in attendance will be feeling further from the suburbs and closer to the boardwalk.

Listen to this: âÄúChristmas Card from a Hooker in MinneapolisâÄù âÄî Tom Waits

The bleeding-heart lounge track off of WaitsâÄô 1978 record âÄúBlue ValentineâÄù has come to be a bit of a sleeper holiday hit for the young and woeful at Christmas time. Waits, taking on the haggard persona of this incarcerated trick-turner, dances around his characterâÄôs collection of regrets and wishes. For a more Christmas-relevant version of this track, check out YouTube for the âÄúSilent NightâÄù medley he used to perform.

It is a bit of an acquired taste, I know. To some, that thick, intensely creamy yellow sludge goes down more like RockyâÄôs raw-egg diet than a holiday treat. If this smooth dairy beverage is not your cup of tea, try cutting it with brandy. If nothing else, youâÄôll forget you ever didnâÄôt like eggnog by the end of cup No. 3.

ThereâÄôs something about this cheap hors dâÄôoeuvre that goes so hand-in-hand with the early winter months. That first bite of cold is best accompanied with a bottle of red wine and the kind of inner-warmth that only low-shelf canned seafood can bring.

AMCâÄôs new monstrous hit, âÄúThe Walking Dead,âÄù goes about horror in a more torturing way. Developer and regular director Frank Darabont, of âÄúShawshank RedemptionâÄù fame, lets his characters wander through deathly quiet and unnervingly dark or obscured sets. At every point when that zombie is totally without question about to pop out, it doesnâÄôt.

Their minimal approach to tension and maximum approach to gore has made it one of the biggest new shows this fall. With classes winding down, tackle their six-episode dramatic rollercoaster in one fell swoop.

Marked to be released upon the 100th anniversary of his death, the estate of AmericaâÄôs lauded author and original pundit will finally release his personal memoirs upon the world. At a dense 760 pages, the collection is a perfect brick to tackle over the winter break.