Gophers sports to be free for federal employees during shutdown

With a valid government ID, all Gophers sporting events are free to federal employees, according to a statement. 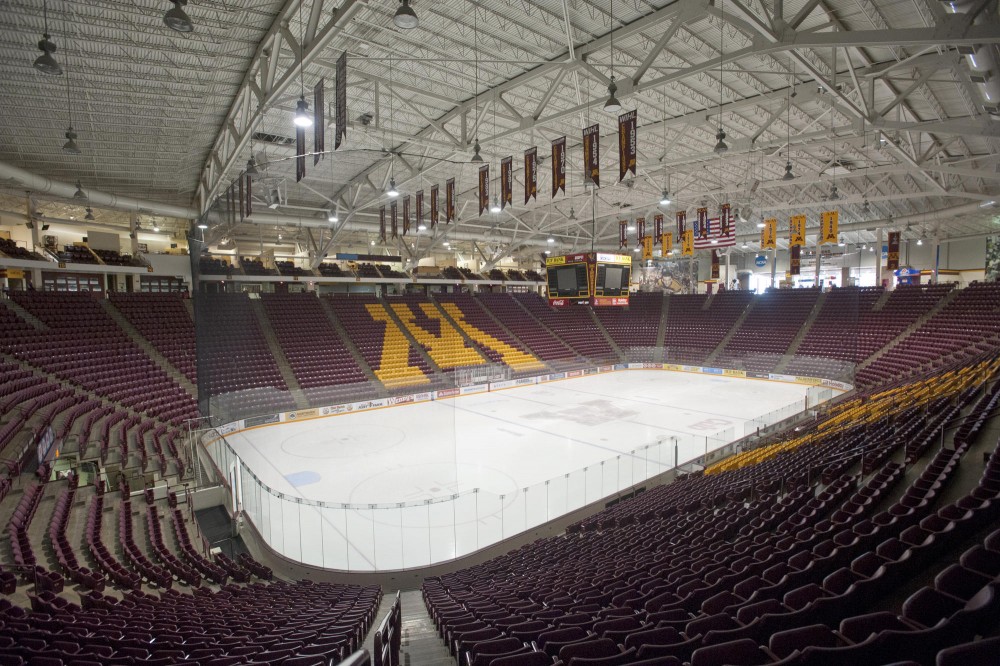 The University of Minnesota announced Monday that Mariucci Arena will now be called 3M Arena at Mariucci. The change accompanies the company's $11.2 million sponsorship of Gopher Athletics and the Athletes Village.

On Wednesday — day 34 of the government shutdown — Gophers athletics announced it would give free tickets for all home Gophers’ sporting events to federal employees for the duration of the shutdown.

With a government ID, all federal employees can redeem a ticket for themselves and up to one guest to all University of Minnesota sporting events. The redemption can only happen on the day of the event in person at a Gophers athletics ticket office at the specific sports venue, according to a statement.

While men’s basketball and men’s hockey single-game tickets can start at $15 and $20 respectively, those events, along with sports like women’s basketball, women’s hockey and wrestling, will now be free for federal employees who have been without paychecks.