The cop will join the force at the end of the fiscal year. 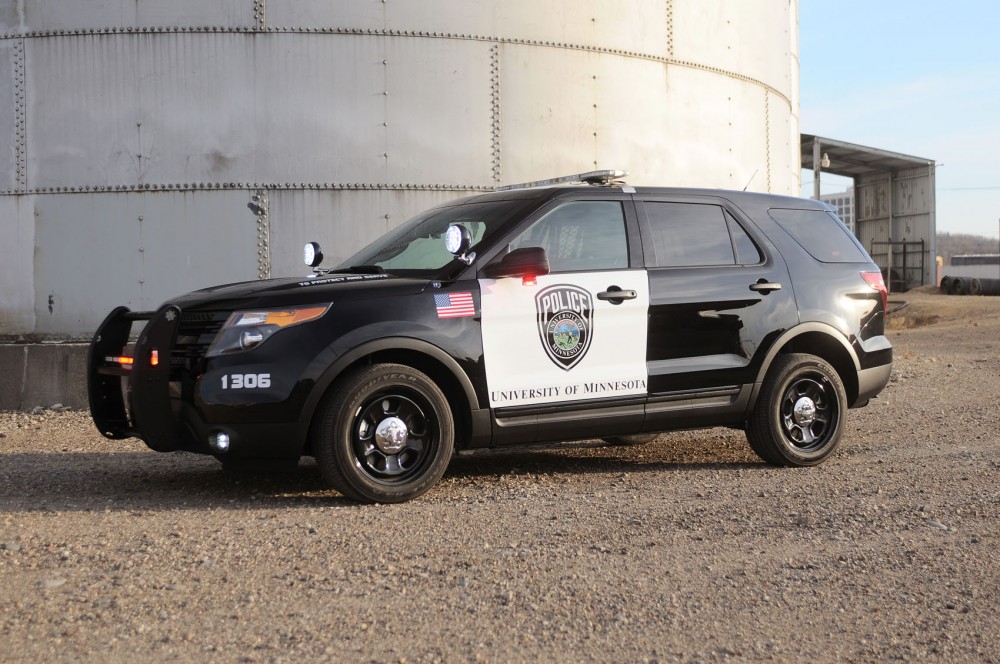 With crisis intervention calls on the rise, campus police plan to add a new officer dedicated to mental health.

The officer will become the University of Minnesota Police Department’s leader for crisis calls, which police say have risen 50 percent in the last five to 10 years. The officer will take on the position after June.

“Being able to deal with people in crisis is key for us right now,” Clark said. “I think it’s just going to complement where we’re going as a University with recognizing mental health issues and being responsive to them.”

Between 25 and 33 percent of calls to the UMPD relate to mental health, Clark said. Last year, the entire department went through mental health training.

Even with the whole department trained, Clark said there is still a need for a highly trained officer who can handle long-term investigations.

Gary Christenson, chief medical officer at Boynton Health Services, said Boynton’s role has been to support the UMPD’s quest to get a new officer.

“It became pretty obvious to them that they needed to devote some additional services to address the mental health needs of the campus,” Christenson said. “It should provide additional expertise and focus on mental health issues.”

The new officer is part of increased attention on mental health campus-wide.

At the start of the school year, Boynton added six and a half full-time positions to ease wait times for mental health services after the Board of Regents approved funding in June.

The increased attention is a result of the rise in students involved in mental health crises. In a presentation to regents earlier this month, Boynton representatives said they project 25,000 mental health visits in 2017. In 2007, that number was just over 10,000.

Christenson said Boynton voiced support for a new officer in November since UMPD responds first to many student mental health issues. The calls are often after-hours and the students can be in harmful situations.

He said it will be beneficial to have a dedicated officer serve as a liaison between UMPD and Boynton for crisis intervention and de-escalation calls.

“[Mental health calls] have become a greater proportion, so it makes sense to dedicate someone to that,” Christenson said. “To address the needs of mental health, it needs to be a community-wide effort.”

Regent David McMillan, chair of the Facilities, Planning & Operations Committee, said it’s clear mental health challenges are increasing and that this is a new, effective way to get UMPD more engaged.

“Getting officers who understand the complex realties of mental health challenges is only going to make the UMPD a better place,” McMillan said.

The officer will also represent the department at the Provost’s Committee on Student Mental Health and work with Student Counseling Services and the Office for Student Affairs, Clark said.

“This is a step in the right direction, having someone to manage all that,” Clark said. “It’s key for us.”