Ryan McPhun of the Ruby Suns reinvents himself in Oslo, Norway for his latest pop-oriented release “Christopher.” 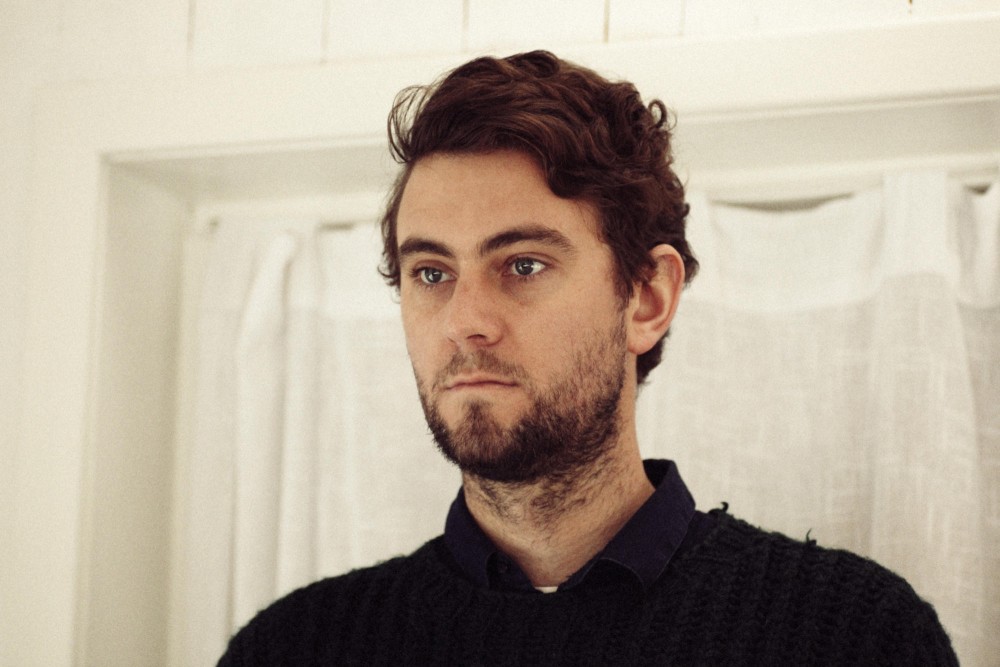 What: The Ruby Suns with Painted Palms

Ryan McPhun’s frequent flyer miles are adding up; the musician’s wanderlust never seems to die. He tours around the world with his band the Ruby Suns, visits his father in New Zealand and returns home to Oslo, Norway regularly.

“Traveling around is the only way for me to get a new perspective,” he said, a testament to the Ruby Suns’ worldly blend of genres and traditions.

The musical wayfarer once carried a Dictaphone around with him in his travels, capturing found sounds to use among recordings on 2008’s “Sea Lion.” Now he’s committed to a frozen pop sheen. The lo-fi sunny homage to both Maori and Kenyan musical traditions feels worlds way from McPhun’s latest project, “Christopher.”

“I was just trying to do something different — I needed to change,” he said.

A change in temperament unravels on the cold concept album. He’s ditched the beach in favor of the dance floor, replacing the ukuleles and marimbas with glossy synthesizers. After staying in Oslo for the winter in 2010, McPhun worked with digital melodies exclusively, marking “Christopher” with a claustrophobic underpinning.

Where spontaneity drives “Sea Lion” and hints of the Ruby Suns’ follow-up “Fight Softly,” “Christopher” feels almost clinical. Since breaking it off with his longtime girlfriend and band mate, McPhun plainly bares his soul among forced electronic choruses, often to mixed results.

“I’ve never been this direct before,” he said. “It was kind of painful to hear back in some ways. It was a little bit cathartic — it was good to get my frustrations out I think.”

Exposing his personal anguish in “Christopher,” the album marks a bitter coming-of-age story. McPhun’s new material represents an artist in transition after leaving New Zealand and finding a new home in Scandinavia. None of the universal folk melodies imbue “Christopher” with anything close to a pop oasis McPhun envisions.

The opening track of “Christopher” recalls his chance encounter with Swedish pop star Robyn, whom McPhun drunkenly met backstage at a music festival in Germany. He channels his inebriated meeting with her in a strained metaphor as if passing by in awe.

“Flower among the leaves is what you are/cold glass of water in the desert of pop,” he sings in a falsetto on “Desert of Pop.”

“Sometimes I’ll go an hour north of Auckland,” he said. “I’ll take some speakers and instruments outside, and I try to work. That’s usually quite helpful — getting out of the city and getting away from my own studio.”