A bill that aims to protect student renters never reached a House vote in the last legislative session. 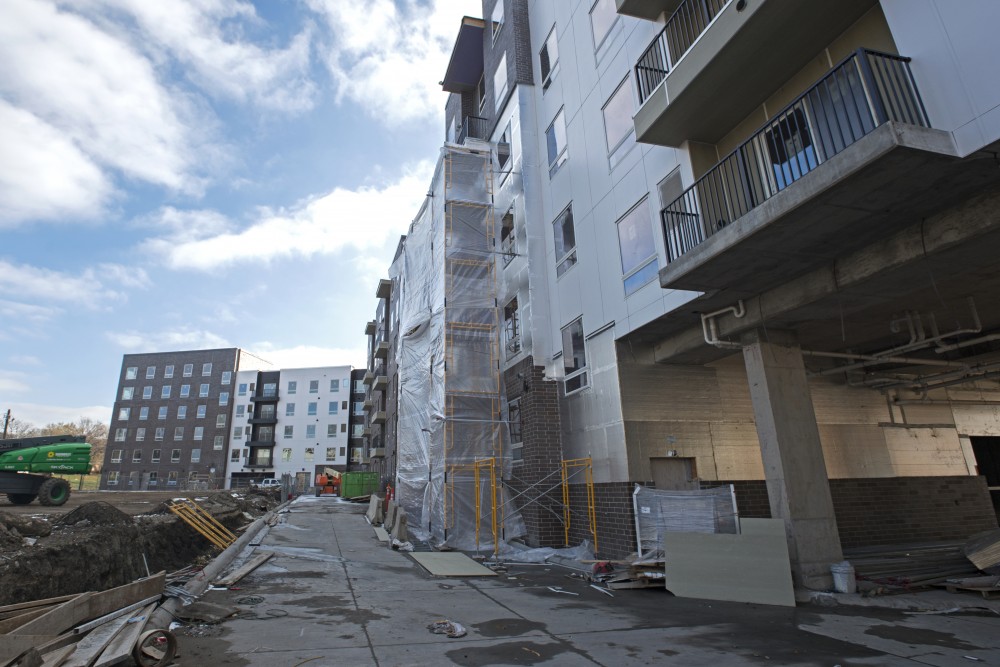 Despite immense support and quick movement through the Minnesota State Senate, a bill meant to protect renters’ rights never reached the House floor in the previous legislative session.

The bill, chief authored by Rep. Ilhan Omar, DFL-Minneapolis, and Sen. Kari Dziedzic, DFL-Minneapolis in partnership with the Minnesota Student Association, received bipartisan support and passed unanimously in the Senate before falling short of a House vote. MSA aims to reintroduce the legislation next session with help from lawmakers.

The legislation was written in response to predatory landlord practices that take advantage of first-time renters, namely students. The bill would prevent landlords from forcing students out of their units early and would require landlords to show tenants the specific unit they would move into.

Omar said that even with vast support for the bill, it was difficult to pass through the House, partly because of its late introduction. While Omar and other supporters tried contacting leaders from both parties to push a vote, she said the stress of the end of the session stalled further action.

“With all the twists and turns, it was kind of a disappointment that we never were able to have that be calendared because there were just a lot of more pressing and urgent issues,” Omar said. “But it was just simply because we ran out of time.”

Despite Omar’s announcement to run for U.S. Congress and give up her seat in the House, Dziedzic is confident the bill will be successful in the upcoming legislative session if a new author in the House is found. The bill had six co-authors alongside Omar — three of whom were Republicans.

“The whole issue of tenants’ rights and tenants’ protection is clearly an issue and so it just resonated with people,” Dziedzic said.

She said she plans to re-author the legislation next session, adding many legislators from both sides shared “horror stories” they heard about regarding tenants’ rights violations.

Max Hurst, director of government and legislative affairs for MSA, said students are sometimes forced out of their apartment two or three weeks before their lease ends, rendering them homeless if they lack connections in the area.

“[Students] had to sometimes pay hundreds of dollars for … Airbnbs or hotel stays or what have you,” he said.

Prime Place Apartments, which later rebranded to The Arrow Apartments, drew criticism from many tenants after forcing students to move out temporarily due to unfinished units and failing to lay out specific lease details before signing.

These issues are especially prevalent near college campuses, Hurst said. With the vocal support MSA received from lawmakers, he is optimistic about the future of the bill.

“I think we have our feet under us now, and I’m really confident in our team being able to get this pushed through next session,” Hurst said.