The renovation would give the historic site an upbeat, chic new look. 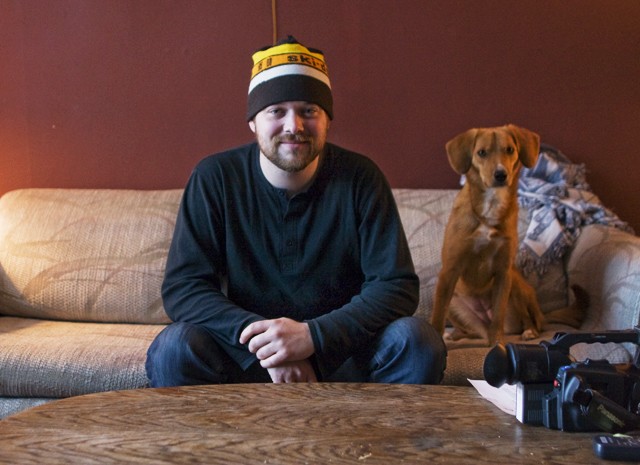