More than 500 organizations are working to close the gap. 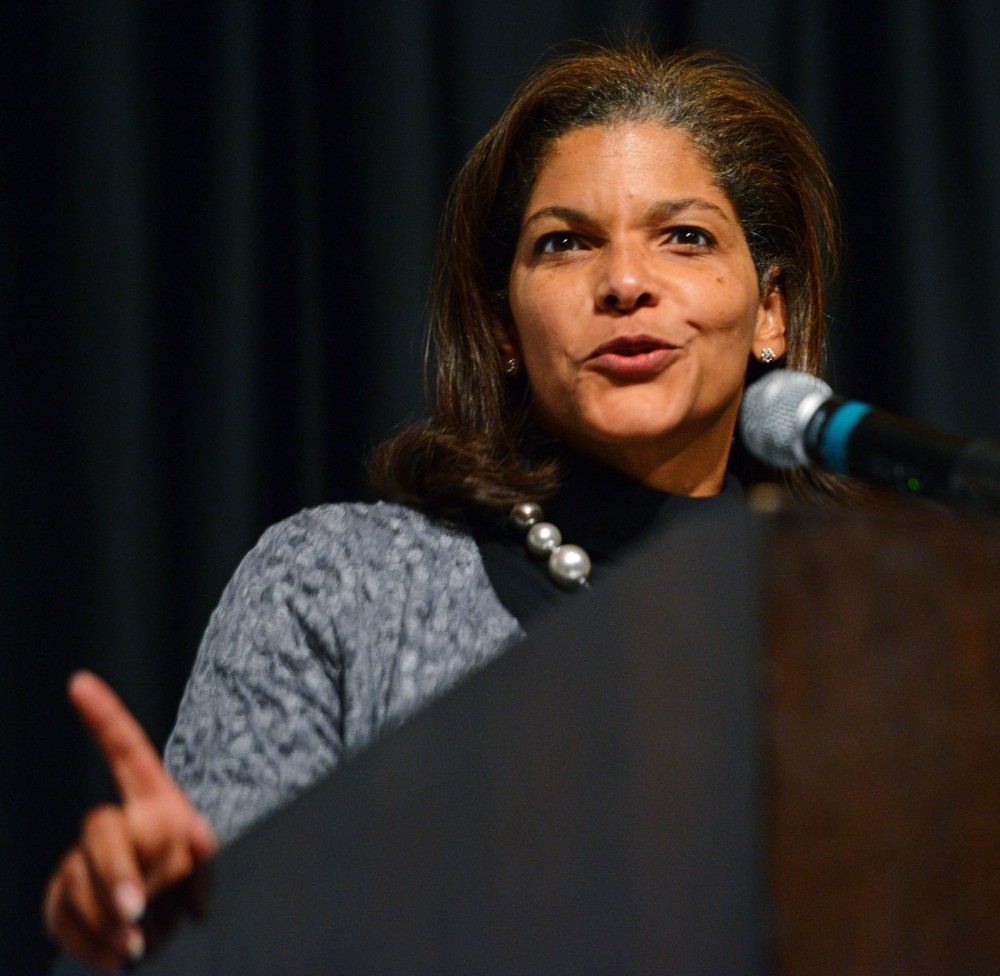 Concerned that the K-12 achievement gap could lead to less diversity on campus, University of Minnesota leaders are partnering with others in a new effort to fix the disparity.

The partnership, Generation Next, originated with outgoing Senior Vice President for Academic Administration Robert Jones, who wanted to implement Strive, a Cincinnati-based program aimed at closing the achievement gap.

Generation Next, which took inspiration from Strive, is focusing its efforts on the Twin Cities, with goals to eventually expand its reach across the state.

In Minnesota high schools, there is about a 30 percentage point difference in four-year graduation rates between white students and students of color, according to the Minnesota Department of Education.

In his speech Thursday night, University President Eric Kaler, one of the program’s co-chairs, said he’s “deeply troubled” by the achievement gap.

According to the University’s Office of Institutional Research, the University awarded more than 15,000 undergraduate degrees in 2012. About 13 percent were to students of color.

University leaders are concerned that the K-12 achievement gap will translate to less diversity on campus.

Julie Sweitzer, director of the University’s College Readiness Consortium, said the achievement gap will lead to an increasingly white enrollment at the University if current issues are not addressed.

In fall 2012, more than 72 percent of undergraduates on the University’s Twin Cities campus were white, according to OIR.

As more students of color are approaching college age in Minnesota, the achievement gap may prevent some of them from attending post-secondary education institutions, said Walt Jacobs, an African American and African studies professor at the University.

“[The achievement gap] is a problem not only for the University but for the state,” Jacobs said. “As a public institution … we want to do whatever we can to help out the state.”

To get started, Generation Next was given $2 million in federal funding from the Corporation for National and Community Service.

Currently, more than 500 organizations are working to close the achievement gap in the Twin Cities, Generation Next co-Chair Kim Nelson said.

These groups lack a shared vision, she said, and Generation Next will provide a “coherent and collaborative way” to organize efforts to close the gap.

Because of their ability to bring various people and groups together, the University’s initial role in Generation Next was organizational, said Sweitzer.

“This is all about evidence and using data and using research,” Sweitzer said, adding that she hopes to see “extensive University involvement” as efforts continue.

The program also aims for every student to obtain a post-secondary degree or certificate within six years of graduating high school.