The University is working with state entities to combat the situation and providing some Chinese international students with tuition and travel accommodations in response to the outbreak. 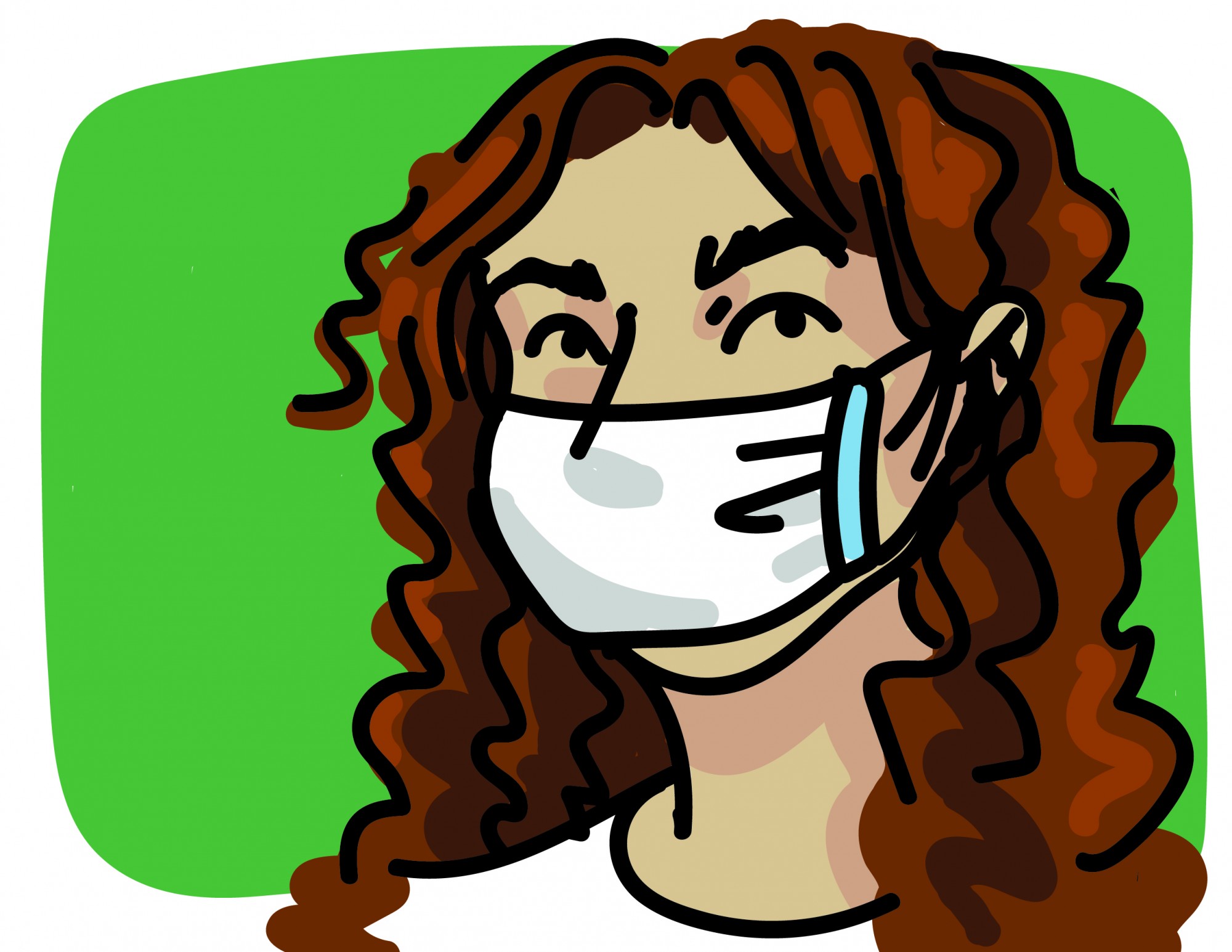 Wendy Gao, a University of Minnesota Chinese international student, struggled to pay her tuition this semester because of the coronavirus outbreak. Her hometown bank was closed and did not reopen until Feb. 9 — seven days after tuition was due.

The coronavirus outbreak has disrupted the lives of many on the University campus, not just Gao. Many students attend classes bearing face masks, and the University has suspended all Chinese study abroad programs.

In response to the worries and inconveniences from the epidemic, the University is working with state entities to combat the situation. International Student and Scholar Services is providing some Chinese international students with tuition and travel accommodations in response to the outbreak.

The University currently has no patients under investigation or confirmed coronavirus cases. There are currently more than 3,000 Chinese international students attending the University, according to the Star Tribune.

The chances of having a confirmed coronavirus case on any of the University’s five campuses is relatively low, according to Dave Golden, director of public health and communications at Boynton Health. In case an outbreak does occur, the University has prepared two isolation rooms.

In case of potential virus outbreaks, the University has a plan that is reviewed each year that faculty and staff regularly rehearse for preparation, Golden said. All measures the University has taken so far follow procedures from the Centers for Disease Control and Prevention, he added.

“A lot of people can be self-isolated at home,” Golden said. “That is the general recommendation that people are getting. If that is not possible, we will try to figure something out for that student.”

ISSS has been working to help students who have been affected by the outbreak, including cooperating with One Stop Student Services and communicating with individuals to create plans specific to their situation.

Chinese international scholars and students with a J-1 visa, or those who come to the U.S. through cultural and educational exchange opportunities, cannot leave the United States.

“This is complicated and so much is evolving,” said Barbara Kappler, ISSS director and assistant dean. “ISSS is making sure units on campus are aware of these situations and are encouraging accommodation as possible.”

ISSS sent an email to University Chinese scholars, professionals and students in Chinese expressing condolences about how the virus was affecting them.

“We know it can be very challenging to be watching the news from far away and also know that some of you have family and friends who are greatly impacted by the quarantine. We regret how this outbreak can overshadow what should be a celebratory time with the new year.” the email read.

The University’s Health Emergency Response Office has been working closely with the Minnesota Department of Health, providing information and communicating with students and staff about coronavirus updates.

The COVID-19, the coronavirus’ official name given by the CDC, broke out at the end last year in Wuhan, a city in the Hubei province in central China. As of Wednesday, it has resulted in over 45,000 confirmed cases in China and more than 1,100 deaths worldwide, according to the New York Times.

There are 12 confirmed cases in the U.S., and Wisconsin confirmed its first case earlier this month.

“Fear is understandable as there has been so much media attention, and this is new and unknown,” Kappler said. “But we don’t have to act on fears.”

Golden said it is unfortunate that the big outbreak in a certain country, which makes the public think it is the fault of people from certain places. Boynton Health has received concerns from students about their fellows as well as the potential of infecting others.

“We really appreciate it that the overall University support and those offices to be able to do this kind of planning and rather than just waiting for it happens,” Golden said.

Correction: A previous version of this story mischaracterized the services ISSS are providing to students. It is working with students to come up with individualized plans.

Clarification: This story has been updated to include a more accurate translation of the email ISSS sent to campus.