With the opportunity to redraw Congressional districts approaching in the next few years, we should focus on maximizing districts with an even split between Democrats and Republicans. 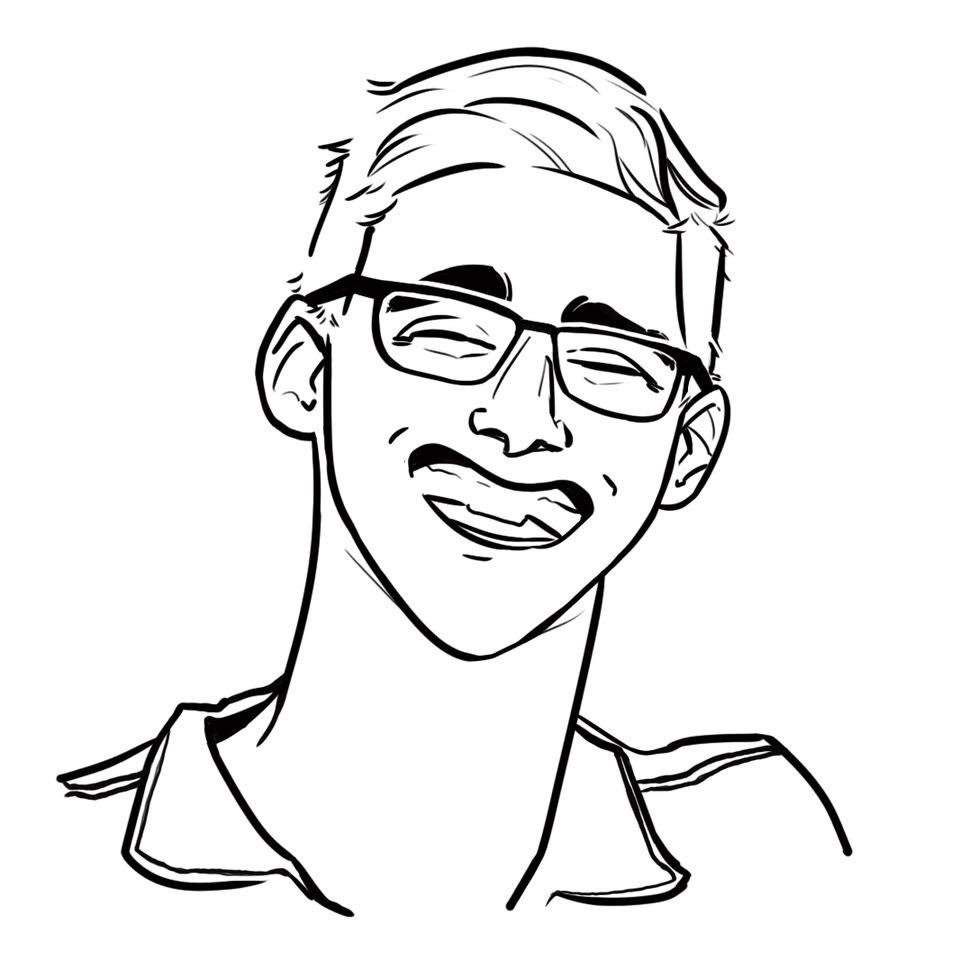 With the 2020 elections approaching, everyone is laser-focused on the upcoming presidential race between the Democratic nominee and President Trump. Although it’s not as seductive as the battle to unseat our orange-skinned, rage-tweeting Commander-in-Chief, there’s another race on the 2020 ballot that’s nearly as important: state-level elections.

For the first time in a decade, statewide bodies will have a golden opportunity to end — or invigorate — gerrymandering in all states with at least two Congressional representatives.

Following the completion of the 2020 U.S. Census, each of these states will redraw the boundaries of their U.S. Congressional districts based on new population and demographic data. In Minnesota, the new state legislature that’s elected in 2020 will be in charge of this redistricting process.

This means that the state House and Senate representatives we elect next year will have the ability to end gerrymandering, the process in which political parties manipulate district boundaries to ensure future victories — or intensify it to suit their partisan interests. These high stakes have led political scientist Theda Skocpol, a professor of government and sociology at Harvard University, to call the upcoming statewide races the most important elections in American history since 1860.

In other words, the Court looked at gerrymandering, one of the most significant issues in American electoral politics, and said ‘not my problem.’

The decision was a major blow to opposers of gerrymandering. As a result, most states will have free reign to continue skewing Congress to guarantee future victories for their party. State legislatures will now have the ability to continue drawing Congressional district maps in their party’s favor without any challenge from federal courts.

If this split is maintained through 2020, it will open up the potential for a non-partisan redistricting process. While this process would ideally be led by a non-partisan, independent commission — something we should all be advocating for — Minnesota’s split chambers nonetheless offer a unique opportunity to draw fair Congressional districts without a partisan skew.

This raises an important question: what factors should Minnesota, and all gerrymandered states for that matter, consider when redrawing the shapes of Congressional districts?

For many, the answer is simple: draw the boundaries in a geographically compact pattern. By creating simple district shapes instead of wonky, zig-zagging squiggles, we can diminish partisan bias. This has been successful in Iowa, where a team of non-partisan staff draws boundaries based on a “compact formula” to ensure tight, orderly district shapes.

One of the largest issues in Congress is that representatives in “safe” districts feel little accountability from their voters, largely because they’re rarely threatened with losing their seat to a challenger. In fact, many representatives in deep red and deep blue districts run unopposed.

If Congressional districts were rearranged to promote competitive elections, members of Congress would be more fearful of getting voted out of office, incentivizing them to better represent their voters. Americans would also have a greater diversity of candidates to choose from, as challengers would have a more legitimate shot at winning.

Currently in Minnesota, two U.S. Congressional districts are usually Democratic, three are usually Republican, and three are highly competitive, according to FiveThirtyEight. Under the revised plan, there would be only one Democratic and one Republican district in Minnesota — Districts 5 and 7, respectively — while six of the state’s eight districts would be highly competitive.

With this change, representatives would be more likely to prioritize their constituents and the marginalized communities they represent, not other special interests weighing on their decisions.

If we really want to make Congress more democratic, one of the key things we should push for is using redistricting to make Congressional elections more competitive. And that’s something the North Star State has a unique shot at achieving in the next few years.