The ordinance, authored by Frey, would amend the city's former code that only allows five unrelated persons per household. 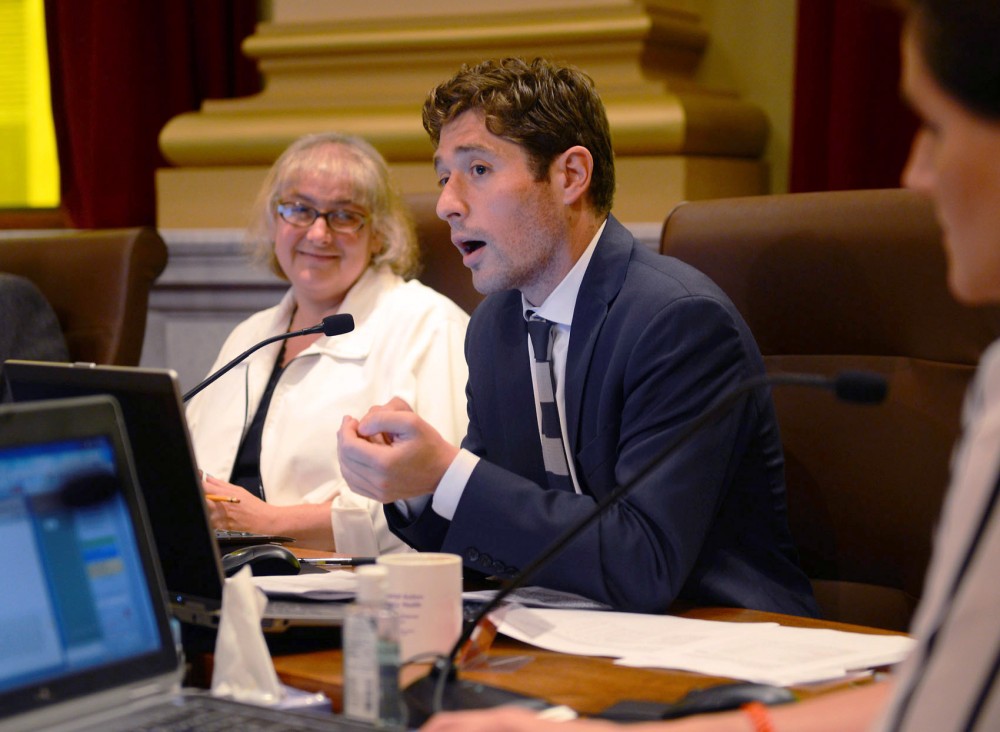 The maximum occupancy ordinance went through the City’s community development and regulatory services committee last week. The ordinance would amend the City’s zoning code to allow more residents who aren’t blood-related to live in a household together. The current code only lets a maximum of five unrelated residents live in a home.

“Right now, there is a maximum occupancy for each individual household… that limits the number of unrelated people by blood from living together,” Frey said. “The definition of family should be as expansive as possible”

Housing affordability was one of the main concerns Frey said he considered when crafting the ordinance.

Currently, he said many residents are technically breaking the law by exceeding the current occupancy limit in their homes.

“They’re living amongst… seven [or] eight friends that aren’t related by blood and I think that’s okay, which is why I want to change the law,” Frey said.

But Fletcher acknowledged there are some arguments to be made against Frey’s amendment. He said some residents may not feel comfortable living next to a household of more than 10 people.

Plus, Fletcher said, households with too many occupants could “create a livability problem.” Still, he said amending the old code is worth a review by the City.

· An application for review and approval by the City

· Compliance with all provisions of the City’s Code of Ordinances

Gordon said this ordinance was designed as an exception to the City’s occupancy zoning code.

“We currently support the City’s law of that [five-person] occupancy per house,” Olson said, but added that SECIA can’t enforce the rule.

The timetable on the progression of Frey’s ordinance is still being determined. Frey said the proposed amendment was originally set to move through the council by the end of the year, but it will likely be pushed to the start of next year.