A resolution drafted by a faculty committee asks that the University implement mandatory training for incoming students. 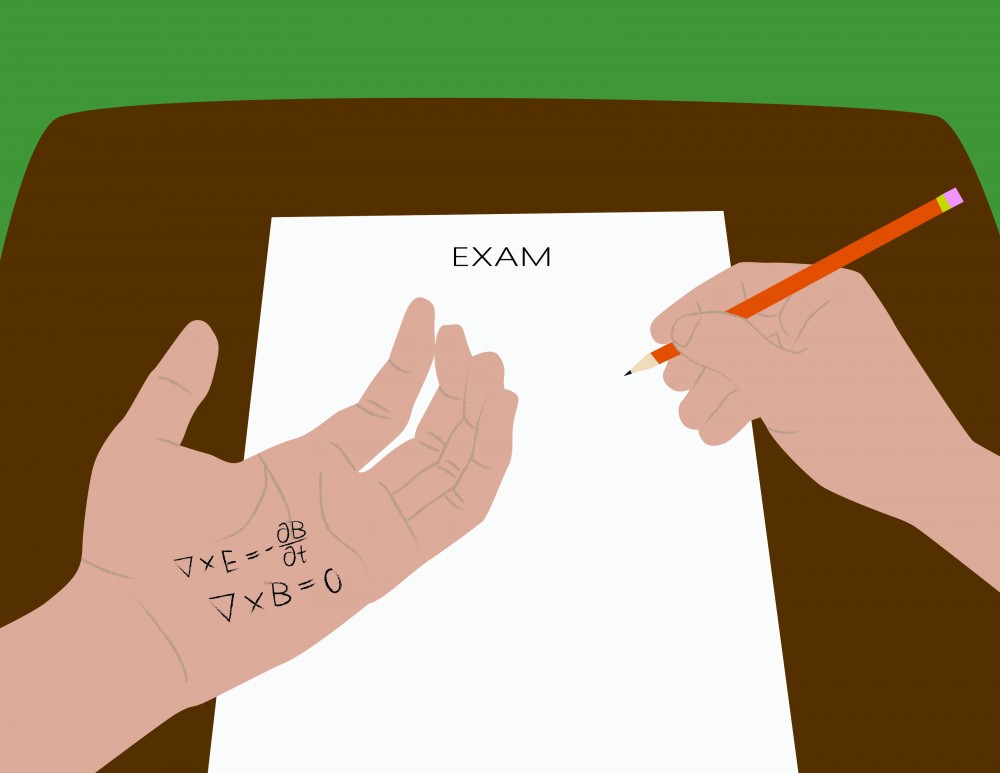 A University of Minnesota faculty committee is drafting a resolution that aims to implement mandatory training on academic integrity for new students.

The resolution, written by the Student Academic Integrity Committee, is slated to be completed and ready to present to the University Senate at the beginning of next year. The training would likely be required for all incoming students. Others have also taken on similar projects to develop more training and education around academic integrity at the University.

SAIC Chair Jeffrey Schott said there are varying emphases on academic integrity in different areas of the University, so he hopes the mandatory education will create a baseline of understanding for all students.

“We think it would be helpful to have a common understanding that we can work from to deal with this issue,” Schott said.

The training will likely take the form of a module on Canvas, he said.

Other groups on campus have also taken steps to create similar kinds of training.

Lindsay Matts-Benson, an instructional designer for University libraries, has collaborated with several groups to develop a canvas module on scholastic dishonesty for students.

After consulting and collaborating with SAIC, International Student and Scholar Services, the Center for Writing and other groups, Matts-Benson has started building the module.

Schott said this project is similar to what the committee is hoping to implement with the resolution.

Matts-Benson emphasized that it is important when it comes to this kind of education not to assume that students cheat, but rather to give them the tools they need to improve as scholars.

She also said she is working to make sure the information is accessible to them.

“Using really accessible language, kind of getting rid of the jargon, doing a lot of definitions, making sure that I’m not overcomplicating the concepts is one important piece,” she said.

Other factors, such as cultural differences in academic practices, are also key to understand when it comes to education on academic integrity, the Director of Student Engagement for ISSS Nasreen Mohamed said.

Mohamed was involved with the process of creating the Canvas module and has worked on education for incoming international students, including content about academic integrity.

Mohamed noted that citation practices are not universal, which makes the academic culture at the University an adjustment for many international students.

Therefore, it is important to have an understanding of the cultural differences between ways of learning and citation, Mohamed said.

Mohamed said the Office for Community Standards has been receptive to meeting with international students and determining whether they understand their errors when instances of plagiarism come up.

Academic dishonesty is an issue across the board at higher education institutions, however, Mohamed said.

”It’s a skill that you learn in higher ed, and I think there needs to be more attention paid to that.”

Schott said he hopes the training proposed in the resolution will be a step in the right direction for helping increase understanding around academic integrity.

“It’s a problem we’ll never solve completely. It pops up in different ways so we’re just trying to get started with something that we think will help,” he said.