The resolution comes after similar efforts in St. Paul. 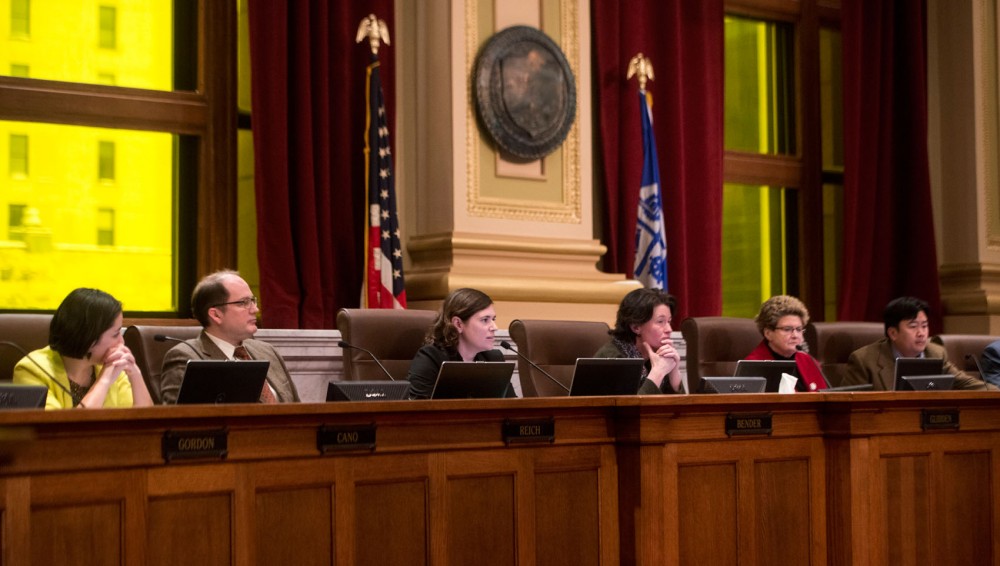 The Syrian Refugee Resolution follows a similar resolution passed by Saint Paul City Council in 2015, which reaffirmed that immigrants are welcome in the city.

“It aligns with our values,” said Minneapolis City Council Member for Ward 8, Elizabeth Glidden. “We have adopted several resolutions that express our support in welcoming all communities and standing up against bias.”

The Minnesota chapter of Amnesty International — an organization fighting for justice and human rights — has pushed for resettlement in the Twin Cities after cities across the United States have taken similar steps, said Erin Niehoff, a member of the organization.

The movement for relocation of refugees started through Amnesty International’s “I Welcome” campaign, said Aaron Tovo, who volunteers for the group.

Tovo, who presented the resolution to City Council, said it is more symbolic due to the small Syrian population here.

“It does signal to other refugees and immigrants that leaders in our communities are paying attention to the most vulnerable in our community,” Tovo said.

Council Member Cam Gordon, Ward 2, said that the resolution has humanitarian significance as well, and the city benefits from the culture and businesses that refugees bring.