The initiatives were reviewed at the Board of Regents meeting last month. 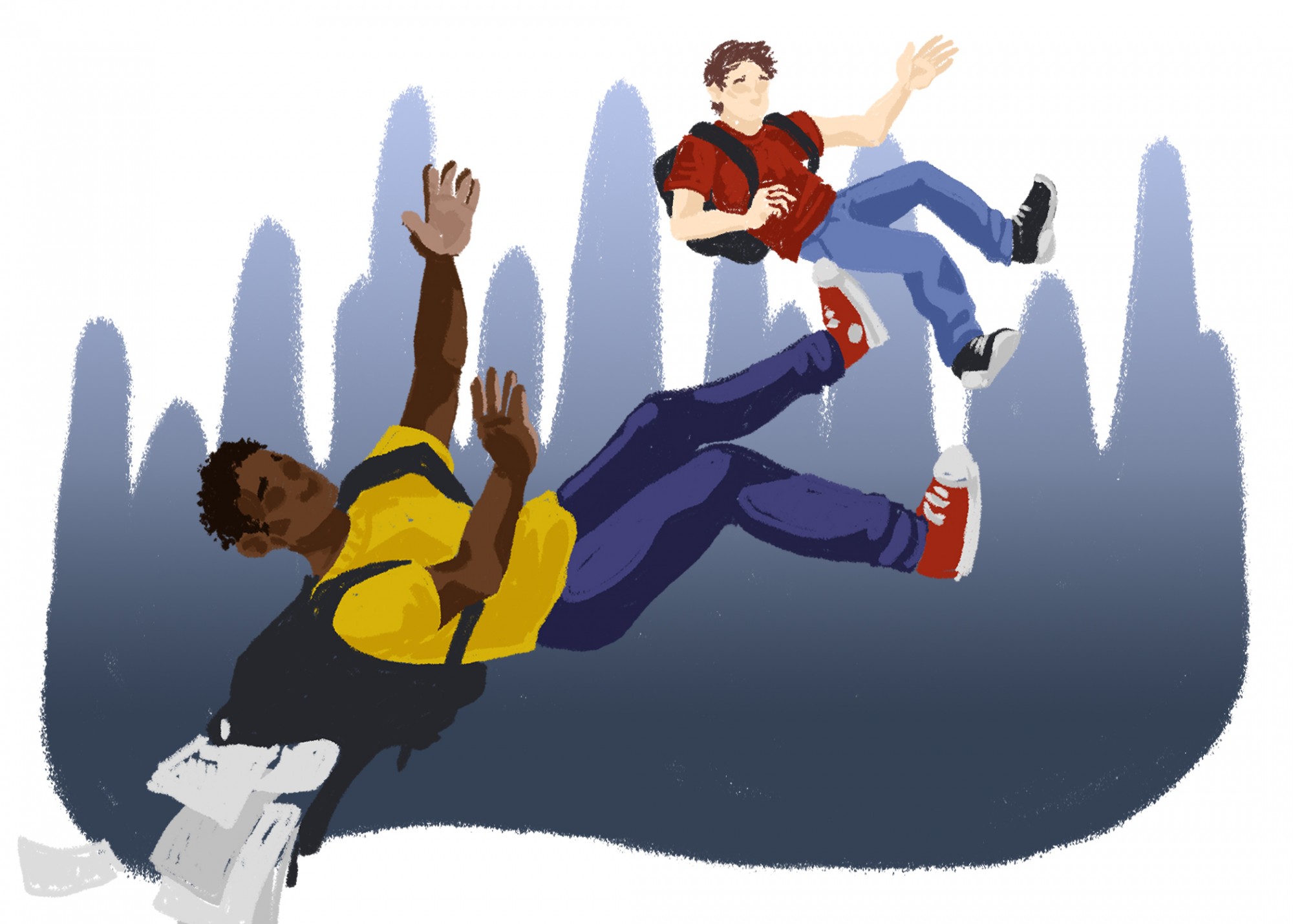 The Multicultural Student Success Committee at the University of Minnesota is working to create more support programs to improve retention rates for students of color.

Following the committee’s formation in August 2018, the Board of Regents was recently updated on the progress of the initiatives. These efforts include a program to provide meal and housing scholarships to underrepresented students, in addition to the hiring of success coaches for low-income students.

“What this new committee is trying to do is gather leaders who are working on these different programs and initiatives, making sure no students fall through the cracks, which can happen,” said Virajita Singh, associate vice provost in the Office for Equity and Diversity. “I think even though the data shows that the [first-year retention] gap is closing, there’s still a lot of work.”

The retention rates of students measure the percentage of students who stay enrolled after the first year of their undergraduate degree and serve as a key indicator of student success.

For underrepresented and underserved youth, the first year of college is especially difficult, as students often lack the resources needed to be successful, McMaster said. As a result, a number of programs have been put in place or are currently in development to create more direct support programs on campus.

The Commuter Success Program, which was created as part of the initiative, provides meal plans and facilitated student support meetings to low-income commuter students.

“Students receive about 50 meals on campus and attend gatherings in dining locations, which include student leaders. [These meetings] facilitate building community, lead discussions and provide a supportive environment,” McMaster said.

Living on campus is closely linked to student success and higher retention rates, McMaster said. Because of this, the committee has also created housing scholarships that pay for half of all room and board fees. Additionally, two full-time student success coaches who will assist low-income and multicultural students will be hired for fall 2021.

“The need is to get to the fact that students might need very hands-on coaching and in a very holistic way. So, it’s not just about sort of pointing them to One Stop or something,” Singh said. “But rather to support them throughout the way, because ultimately, the retention data is talking about long term success. It’s not just about them at entry, or getting a few resources, but making sure that they are actually meeting the finish.”

Upon review of the progress made by the committee at the regents meeting last month, University leaders agreed positive progress had been made, but the work of the committee would be ongoing.

“We talk a lot about diversity and I think that’s where we move into equity,” said Regent Mike Kenyanya at the meeting, in reference to the gaps in retention and graduation rates. “Some of the shifts in the gaps were amazing, while some of them had almost no change. I’m definitely glad to see a focus on that has been included.”