Clarke: We’re in this together 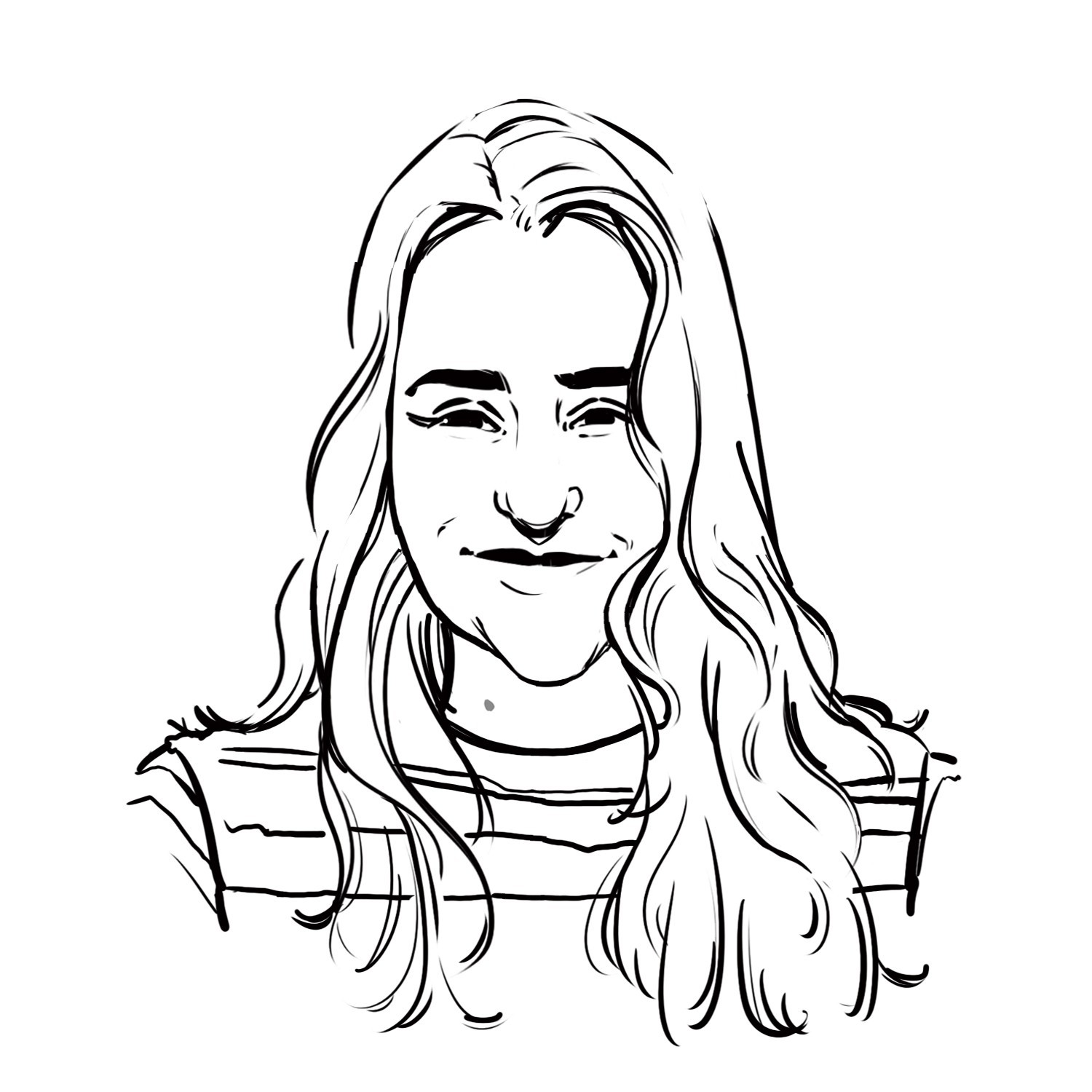 On March 11, the University announced that it would be temporarily moving to online instruction. It was shocking news at the time. But now that classes are permanently online, and a statewide “stay-at-home order” has been issued, an unsettling sense of normalcy has descended upon our new, significantly more sheltered daily routines. Social distancing and avoidance of public gatherings have become a difficult reality that jeopardizes more than just our sanity.

Nationally, local businesses and restaurants are taking an economic hit of historic proportions. Some economists have predicted that the United States restaurant industry could lose over $225 billion due to coronavirus closures and safety measures. In New York, mandated takeout and delivery restrictions have resulted in the layoff or furlough of over 67,000 restaurant employees.

Revenue trends among the Chinese restaurants in the U.S. aptly characterize the current state of American xenophobia. Restaurant owners in America’s most famous Chinatown hotspots – New York, San Francisco, and Boston – have been reporting decreased foot traffic and revenue since February. One Chinese bakery in San Francisco reported a significant drop in customer interest after a faulty rumor spread through the community that a staff member was infected with coronavirus. Other Chinese restaurants have reported vandalism and harassment, no doubt thanks to Trump’s so-called “Chinese virus.”

With any luck, federal aid for small businesses is on its way. The ‘Coronavirus Aid, Relief, and Economic Security’ (CARES Act), which was approved last week, will allocate $350 billion to forgivable loans for small businesses to prevent employee layoffs. However, economic hardship will make no exception for the University of Minnesota campus if our community doesn’t rise up to support local business. Restaurants and cafes on campus have been there to support us at our best and our worst — from game day celebrations to midterm cramming sessions.

Consider a delivery order from Al’s Diner, which has been in business since the ’50s, and despite high demand, refuses to install either a freezer or a deep-fat fryer. Al’s accomplishes the impossible nearly every Saturday morning by assembling a crowd of college students larger than the restaurant’s capacity before 9 a.m, each vying for a seat at one of its fourteen bar stools and an order of vanilla almond french toast or fresh strawberry waffles.

Or, stop by Afro Deli, which has been serving Somali-Mediterranean fusion cuisine on Washington Avenue since 2017. Its owner and CEO, Abdirahman Kahin, commits to a business strategy founded on social inter-partnership. The restaurant frequently donates to local nonprofits and charity organizations, especially those affiliated with disadvantaged communities and immigrant-owned businesses.

During the government shutdown in January, Afro Deli offered free lunch to unemployed government workers. Now, children who would normally rely on schools for lunch can pick up a lamb gyro and French fries from Afro Deli, free of cost.

Starting next week, the restaurant will also be offering discounted meals for medical employees working hard to treat patients suffering from COVID-19 and developing medications.

Whether you’ve already declared sanctuary somewhere off-campus with a Netflix account or have locked yourself into an apartment with only a few roommates, find a local business that supported you when you needed a quiet place to study, the best cheese curds in Minnesota or a meeting place with friends and return the favor.

“We try to deliver hope,” Kahin said. “It’s what we need most right now.”