Spring Jam, hangover cures and a command to listen to Dan Deacon

We've got Neko Case, The Thermals, Battle of the Bands and more for this weekend. 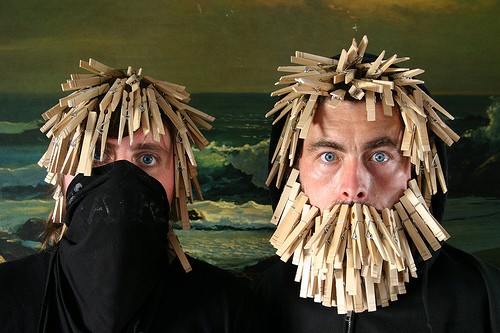 Tartufi is an eccentric, atmospheric act named after an ice-cream treat. See them at the Nomad on Sunday. PHOTO COURTESY TARTUFI.