The policy has been in the works for three years, and is currently wrapping up its 30-day public comment period. 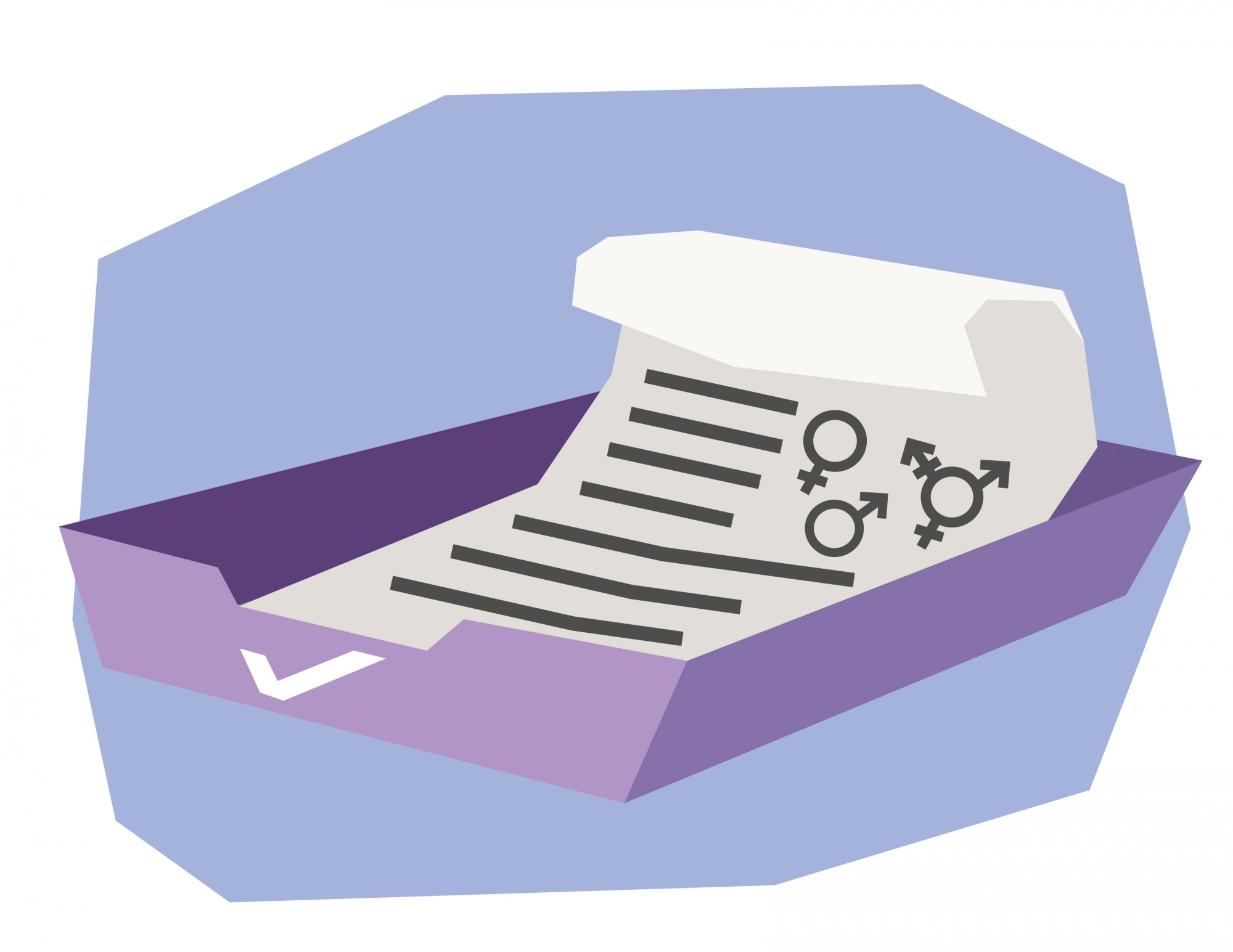 The University of Minnesota’s proposed gender expression and identity policy, which has been three years in the making, is nearing implementation in November.

University community members attended a panel hosted by Student Legal Service Tuesday, which aimed to explain the history of the draft policy, as well as discuss how it will be implemented. The panel is a part of a series of SLS events called “Conversations on Student Life and the Law.” The policy, which made its way through University Senate last spring, is currently in its 30-day comment period. Barring any last minute tweaks to the draft language or concerns that arise in public comments, it is slated to go into effect in the next several weeks.

The policy asks that University community members use the name and gender pronouns preferred by individuals. It also requires that the University be transparent with how data on gender identity is used, and that individuals can participate in activities and use facilities consistent with their gender identity.

The event hosted a panel of three leaders who have worked to develop the policy.

Saby Labor, the director of the Gender and Sexuality Center for Queer and Trans Life, presented several upcoming goals related to implementation of the policy, one being expanding resources and education for faculty and students on the topic of gender expression and identity.

Tina Marisam, the University’s director of the Office of Equal Opportunity and Affirmative Action, and Jay Wilson, a co-chair for the Trans Advisory and Action Team, also presented.

Karmen McQuitty, a senior staff attorney in SLS, organized the event and spoke on the panel as well. During the panel, McQuitty addressed legal questions that had come up during the process of drafting the policy.

As the policy was being drafted, one concern was that it would infringe on First Amendment rights to require the use of preferred names or pronouns. This is not the case, McQuitty said, and much of the University community has been supportive of the policy.

“I think the U community is very supportive, it’s kind of outside media who might not really know, but I don’t think there’s been a lot of backlash in general,” she said.

The part of the policy that included punishment for discrimination was removed after it raised concerns during the consultation process.

Noelle Noonan, chair of the Professional and Administrative Senate, echoed a sentiment that was emphasized in the panel, that the University is a leader when it comes to this specific policy.

“We want to be supportive of … being on the front edge of this, so that we can, if we take this step and take it well, we can encourage other universities, other systems across the country to do the same,” Noonan said.

Rita Richardson, an academic adviser in the College of Education and Human Development, said she went to the event to learn more about policies at the University.

“As a new employee, I feel it’s really important to be more involved in some of this policy work. I’m very intrigued and this is a hugely important topic to me,” Richardson said.

Tasia Tigue, associate director of advising and degree progress in CEHD, said she values being educated about policies on campus so that she can better help to prepare students.

“I do think it’s important that we understand policies that are on campus,” she said. “As advisers we are interacting with students on a regular basis so the more we know the better armed we can be to prepare them for any difficult conversations they might have on or off campus.”

Tigue said she is pleased to see the work that has been done to be inclusive when it comes to gender expression and identity at the University.

“[I’m] proud to hear that we’re trying to be leaders with this specific policy, but also, you know, I’m proud that it’s becoming part of our regular professional practice here to share pronouns and to be inclusive with our facilities and our buildings and our events,” Tigue said.