A new student engagement team will look to address LGBT and minority issues with UMPD. 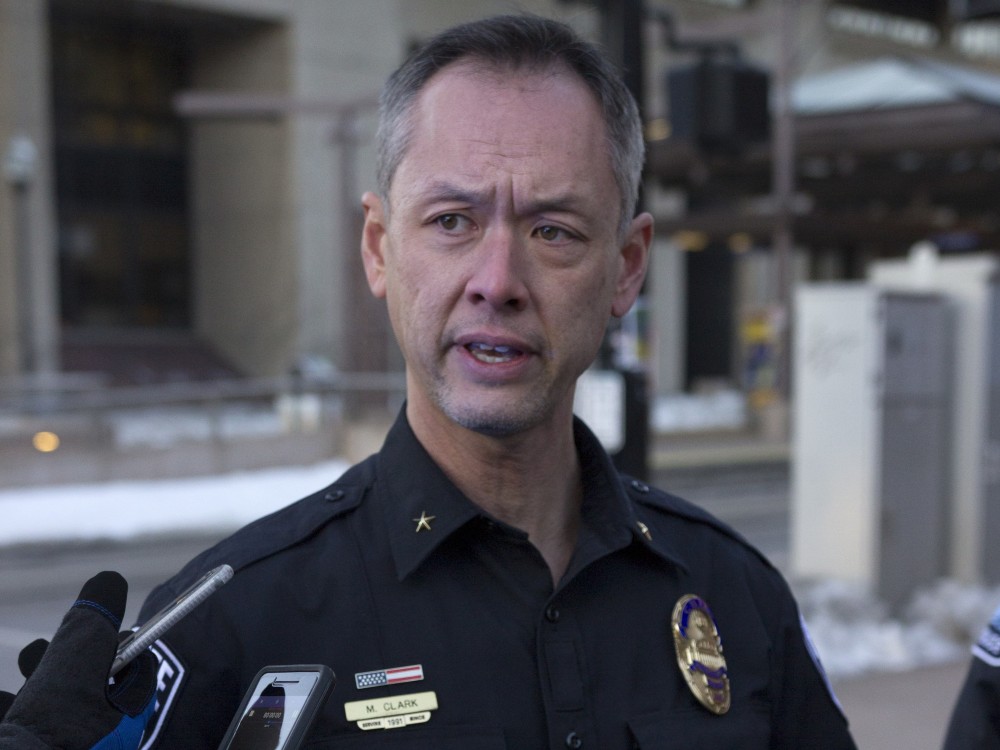 The Minnesota Student Association wants to help facilitate discussions between the University of Minnesota Police Department and students by establishing a student-led engagement team.

MSA is currently looking for students to sit on the engagement team, which will launch its pilot in February. The team, which has been in the works for the past few years, would address minority and LGBT student issues as they relate to campus policing, said MSA President Trish Palermo.

“My main goal, and the main goal of all the students interested in this, is to strengthen the relationship between students and UMPD,” Palermo said.

Applications for students to join the engagement team are open until Friday. Palermo said MSA is reaching out to communities who have previously expressed concerns with police relationships, including students of color and LGBT students.

University sophomore Michelle Abdon runs the Facebook page Dear UMN, where she started the #UMPDListen campaign. Abdon said she started the campaign after a personal experience with UMPD, and has since shared other students’ experiences on the page.

She said she hopes to use the campaign to start a conversation about policing on campus, particularly how UMPD responds to mental health calls.

“A lot of the stories that I’ve heard usually pertain to mental health. Another one was being misgendered,” Abdon said. “There have been a lot of stories, but the ones that have been consistent have been about mental health calls and how they’ve handled it or escalated it too far to where it became overwhelming for the student.”

Palermo reached out to Abdon because of her work with the #UMPDListen campaign. Abdon originally worked to help outline the student engagement team, but eventually decided to join the team instead.

Abdon said she hopes the engagement team is representative of the entire student body, including groups she says are often underrepresented.

“It’s about what we can do as a community and who would be best to carry that out. It’s not exclusive to a certain group,” Abdon said.

The #UMPDListen campaign can help complement the work of the engagement team, Abdon said.

In March, the Long-Range Student Safety Plan Committee, which is comprised of University administrators and students, will look at a report on communication about safety on campus. The work of the student engagement team will be included in the report.

“We have a group looking at ‘how do we think about safety long-term?’ The central point of that effort is communications,” said Vice President of University Services Mike Berthelsen.

MSA is currently working with UMPD Chief Matt Clark to establish an action plan. The team will be an outlet for students to express their concerns directly to Clark and UMPD. It will allow for better communication on both sides, Palermo said.

The engagement team can also help advise UMPD on its response to campus protests and controversial speakers, Palermo said.

“At the end of the day, students just want UMPD to protect all students,” Palermo said. “They want to feel safe on campus. I think strengthening the relationship with UMPD and student groups starts with the conversation of what both ends can do to improve.”