The Northside Job Creation Team, a collaborative effort started out of the University of Minnesota, is working to build employment opportunities in the underserved region. 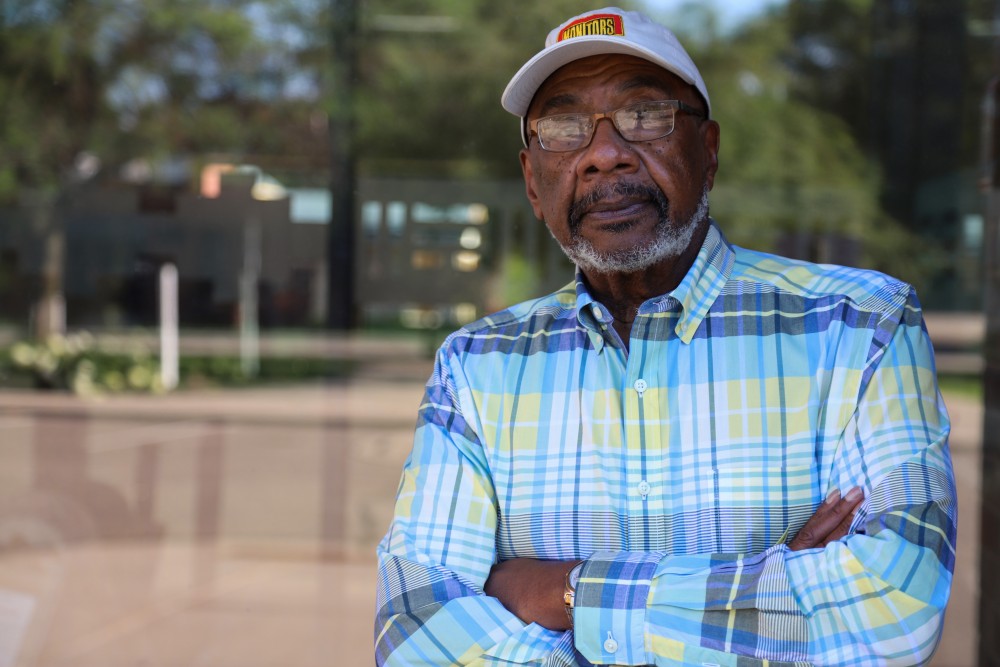 The NJCT is a part of the University’s Urban Research and Outreach-Engagement Center. The program was sparked during a 2010 North Minneapolis job summit, aiming to reverse the economic disparities facing one of the most marginalized regions of the city. In 2013, NJCT set out to create 1,000 jobs in conjunction with numerous local partners, including the city of Minneapolis.

This year, NJCT leadership say they’ve met their goal — although some jobs have moved and some employees have been laid off. More than 1,200 jobs are expected to have been created in North Minneapolis through the program from 2012 to 2020. “Too long, I think there’s been barriers,” said James DeSota, co-senior director at UROC and director of administration and programs. “It’s part of UROC’s mission to really find ways to transform the way that community and the University can work together to solve critical issues that are facing our communities.”

Of the 1,200 projected jobs, NJCT has supported the creation of 663 jobs in North Minneapolis through the Minneapolis Public School system.

But Bill English, NJCT consulting project director, said there is still work to be done in the African American-dominated region, which has some of the highest disparities in the country.

“You’re contributing to an economy that is underperforming,” English said. “There’s underutilized talent there.”

The Minnesota Department of Employment and Economic Development reported in 2016 that African American residents have more than triple the unemployment rate of white residents in the Twin Cities metro.

English said the disparities extend past employment into home ownership and wealth. Much of the wealth acquired by North Minneapolis residents is spent outside of the area due to a lack of adequate resources, making it difficult to elevate the local economy, he added.

Lea Hargett, former president of the Minnesota Black Chamber of Commerce and an advisor to the NJCT, said the program and its partners have worked to create opportunities reflective of the community’s values.

She said systemic barriers, like redlining, hold the community back. Redlining is the systematic and illegal denial of financial services to a specific region or group of people. In Minneapolis, historic redlining has been well-documented in the form of denying mortgages to black residents, with effects lingering in present-day disparities.

Last year, the United States Department of Justice reached a settlement with KleinBank, the largest family-owned bank in Minnesota, for alleged redlining in the Twin Cities.

The lawsuit alleged that KleinBank intentionally avoided providing lending services to residents living in predominantly minority neighborhoods from 2010 to at least 2015.

“Communities have been systematically targeted; they don’t have that kind of an opportunity to influence the direction our community takes. Others come in and develop around us,” Hargett said. “So NJCT is being very intentional to make sure that, at least in this little pocket of the Twin Cities, that that isn’t going to happen.”