The students sent a letter to members of Congress earlier this month. 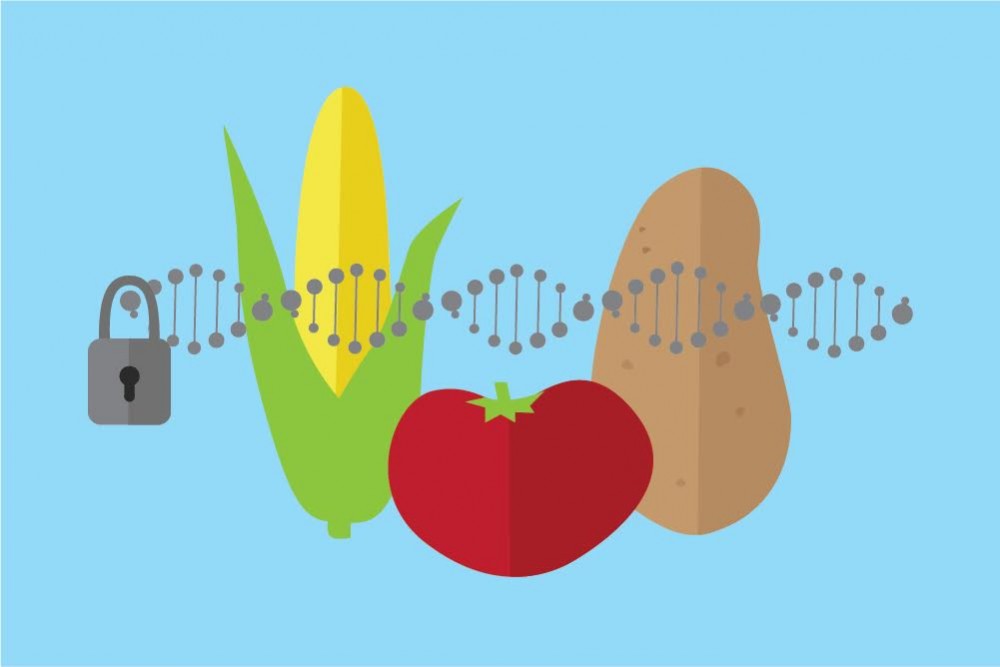 Some University of Minnesota graduate students, frustrated by what they call outdated regulations on genetically modified organisms, are asking their congressional representatives for help.

After sending a letter to U.S. representatives asking for a bipartisan bill to deregulate GMO crops for fiber and fuel earlier this month, the seven graduate students from the University’s College of Food, Agriculture and Natural Resource Sciences are directly contacting Minnesota politicians in hopes of affecting policy change that would allow them to conduct research more efficiently.

“We wrote the letter because we feel like we have our hands tied when it comes to implementing crop improvement strategies,” said Matthew Ott, one of the letter’s authors.

After receiving an underwhelming response to their congressional letter, the students are reaching out to Minnesota’s Republican Reps. Tom Emmer, Erik Paulsen and Jason Lewis, along with Sen. Amy Klobuchar, who sits on the Senate Agriculture, Nutrition and Forestry Committee.

The process to obtain government approval of one GMO crop can cost between $20 million and $30 million, said Leanna Leverich, another student who signed the letter. Generally, only big corporations can afford to pay, which limits marketplace competition. The price to approve a GMO remains at a price that’s out of reach for most farmers, she said.

“This ends up in the public perception of conflating GMOs with big businesses, and a lot of people don’t trust big businesses. [GMOs and big businesses] don’t need to be tied to each other,” said Nicole Mihelich, another student who signed the letter.

While GMOs would make Ott’s work to domesticate pennycress, an oilseed cover crop, more efficient, the high cost and regulatory burdens associated with GMOs mean he has to make random DNA changes — a non-GMO approach — on about 10,000 plants to achieve the same domestication goals.

“Public land grant universities like the University of Minnesota will never really be able to release a GMO on their own because of this very expensive regulation process,” Leverich said.

The decades-old regulations that control GMOs use outdated terminology, Mihelich said. GMOs are still defined by the government as organisms that harm plants, though that’s not the case, she said.

And while GMOs for fiber and fuel aren’t for consumption, they still need approval from the Food and Drug Administration, which is a cumbersome process, Leverich said.

”In addition to getting exposure for this issue, this is also a call to update the regulations to keep up with technology,” Mihelich said of the grad students’ efforts.

The students’ advocacy work is unusual among scientists, who don’t often demand political change, said Robert Stupar, a professor from the University’s Department of Agronomy and Plant Genetics.

The students said deregulating GMO crops would benefit the environment and can help solve issues such as climate change and world hunger.

“All these things are very difficult for farmers to cope with. So GMOs are just one tool in the toolbox, but they are extremely valuable to us,” Leverich said.

GMOs can make crops more resilient to climate changes and can guarantee that a crop will be produced despite weather insecurities, which will be increasingly important as the climate changes, she said.

GMOs can also prevent diseases that devastate crops and ensure that fewer pesticides and insecticides are required. For example, the only way to address citrus greening disease in oranges is with a GMO, Ott said.

The world population is expected to rise to 10 billion by the year 2050. To sustain and feed that many people, more food needs to be grown on less land, which GMO crops could accomplish, he said.

“If everyone only chose to do organic agriculture, and only to buy organic food, then we would only be able to feed 3 of every 5 people on earth,” he said.

The anti-GMO movement has spread many misconceptions about GMO safety and environmental impact, said Sarah Davidson Evanega, a professor at Cornell University’s College of Agriculture and Life Sciences. She said the anti-GMO movement is often led by radical groups that communicate their beliefs by instilling fear in the public, despite scientific evidence demonstrating that GMOs are safe and beneficial.

Food items are often labeled as “non-GMO” even though a GMO equivalent of the food doesn’t exist.

Correction: A previous version of this article misstated what political party a U.S. representative belonged to. Rep. Collin Peterson is a Democrat.