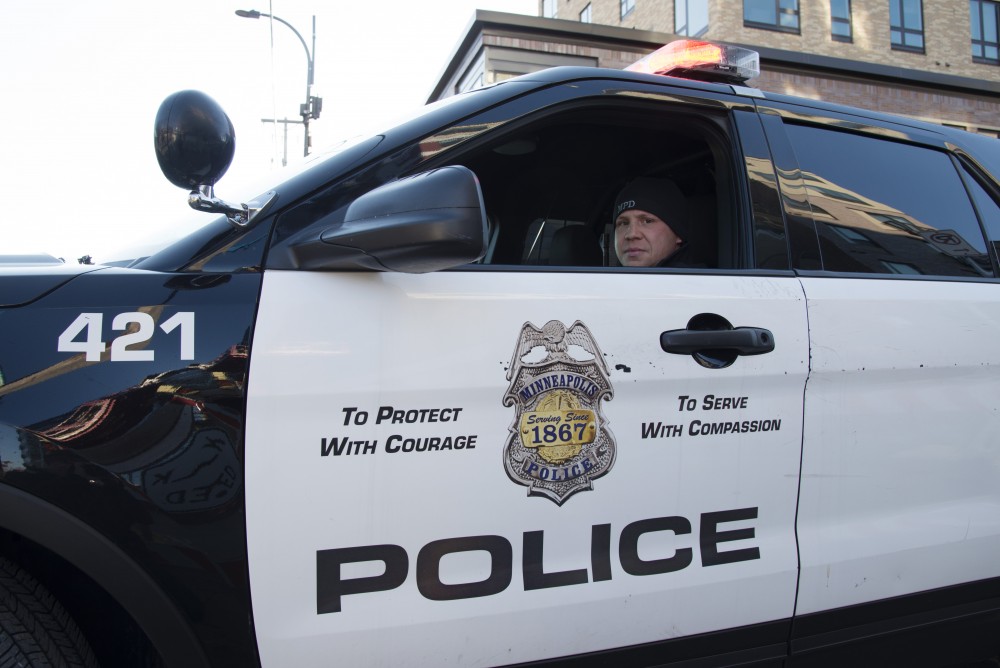 A public safety campaign over the holidays resulted in more than 2,700 drunk driving arrests statewide by the University of Minnesota Police Department and other agencies.

Between Nov. 21 and Dec. 29, DWI arrests increased by over 100 incidents from last year during the same period, according to a report by the Minnesota Department of Public Safety. UMPD arrested an individual with the highest blood alcohol content of any state law enforcement agency.

The extra enforcement campaign was part of the Toward Zero Deaths program, a National Highway Traffic Safety Administration grant-funded initiative that aims to reduce the number of traffic-related deaths on Minnesota roads.

“We were seeing a significant and very alarming upward trend in the number of people who were being killed in motor vehicle crashes across the state of Minnesota,” said Mike Hanson, director of the DPS’s Office of Traffic Safety. “The TZD program came about as a result of a collaborative effort – a bunch of different agencies and entities coming together as traffic safety stakeholders who try and find ways to not only stop that upward trend but to reverse it.”

The campaign is carried out using traditional enforcement methods, but with a sole emphasis on identifying impaired drivers.

“You are looking for indications of drunken driving … like failing to stop for stop signs or stop lights,” said UMPD Lt. Erik Swanson. “You’re enforcing general violations but with an attentive eye to things that look like drunken driving.”

UMPD arrested an individual for drunk driving on Dec. 15 after the person had crashed into a wall. The individual registered a BAC of 0.41, the highest recorded of any state agency over the holiday season.

More than 300 Minnesota law enforcement agencies, including UMPD and the Minneapolis Police Department, work to connect certain times of year with specific behaviors using data as part of the program. According to Hanson, crash and arrest statistics show a spike in drunk drivers over the period between Thanksgiving and New Year’s Eve.

“One of our officers over the December DWI event arrested one person that had 12 prior DWIs and one that had 13,” said MPD Sgt. David Stichter. “Had he not been working the TZD enforcement, we wouldn’t have had those stops.”

“A DWI takes about three hours to process – that takes a squad off the street for a long time,” he said. “It’s really a great program in that way, that it allows us just to focus on traffic safety during those shifts.”