False rumors of active shooter on campus have no basis, University officials say

The rumors circulated around the University late Wednesday evening. 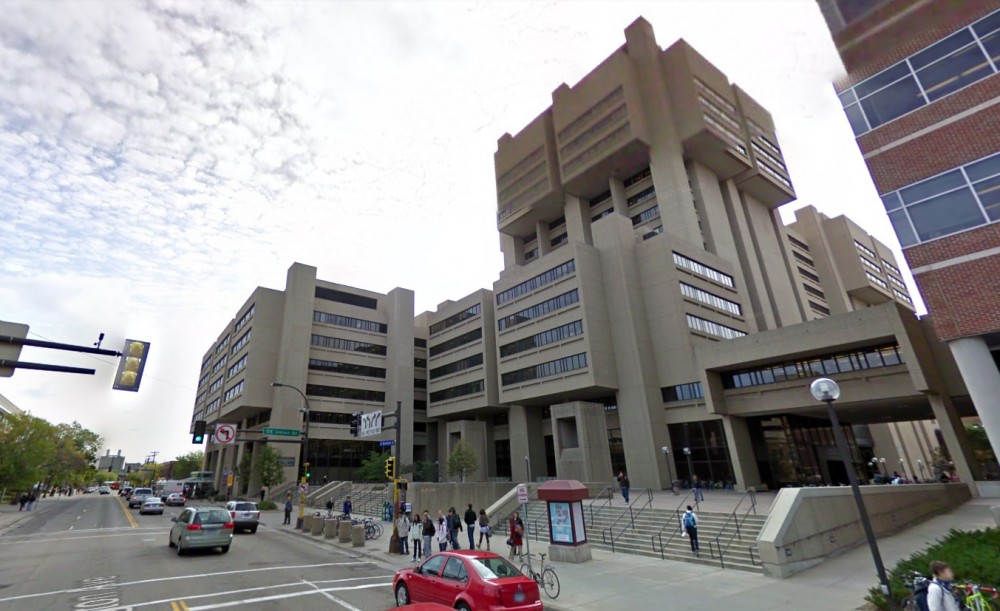 Wednesday reports of an active shooter situation on campus were false, University of Minnesota officials said.

A number of tweets published by students Wednesday evening spread the rumor that there was a shooting at Moos Tower, but these reports were entirely untrue, said University spokesperson Evan Lapiska.

University of Minnesota police tweeted just before 8 p.m. that they were aware of the rumors.

UMPD Is aware of social media chatter but want to confirm there is no active situation or threat at Moos Tower.

Just after 9 p.m., the University text alert system notified students and faculty that UMPD had responded to a report of someone inside the building with a gun, but found the report was a misunderstanding based on a traffic stop outside the tower.

The text also reported that “At no point was there an active threat to campus.”

This is a breaking news report. Updates may be added as new information is uncovered.