Skoog: Militancy in the marketplace of ideas

The First Amendment grants you the right to send me one hateful email, but it can’t be a death threat. That’s censorship. 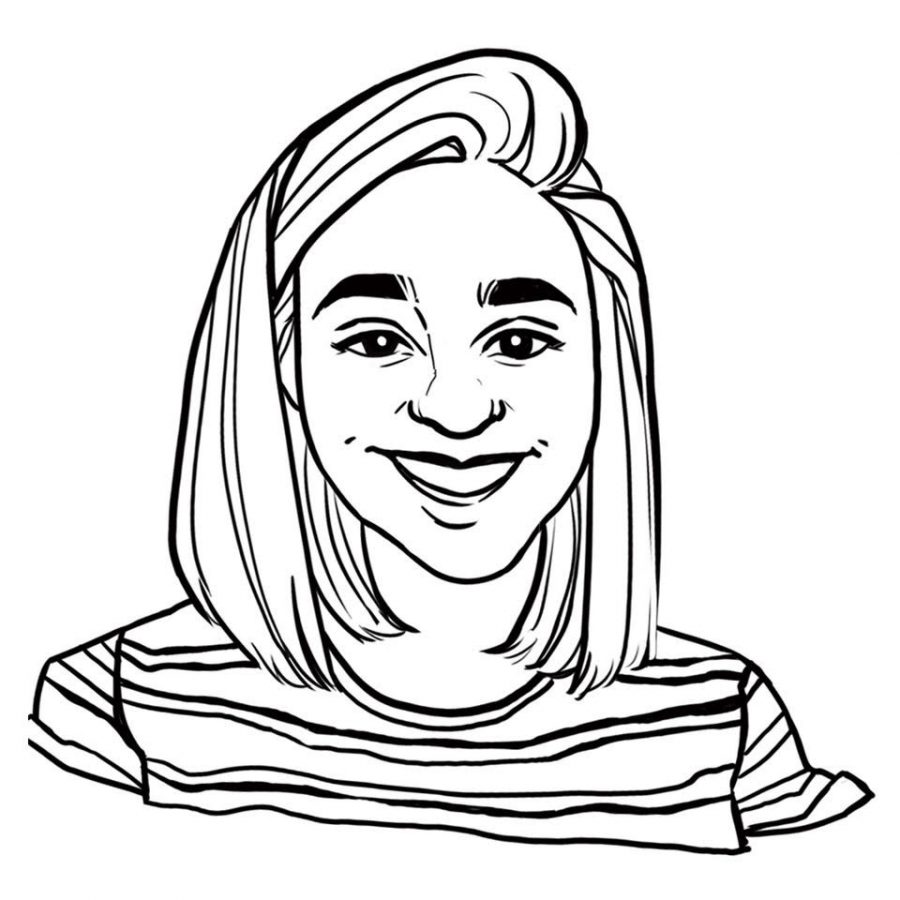 There are things I can and can’t say when I write these columns. Every piece of information must be backed up by a credible source. Every vagary must be explained. Multiple rounds of editing ensure that nothing in the article falls into a legal gray area. Though I’m an opinions columnist, not a journalist, there are inherent restrictions on what the Minnesota Daily can publish — or what the publication can afford to pay in court fees if legal action is taken.

The Daily’s cautionary revision process is as necessary and justified as it is a form of non-state censorship. It’d be absurd if I could say that President Donald Trump is actually stacks of little green men inside of a flesh sack that operate his every move, and then for that to be published beside critical breaking news. False information shouldn’t be elevated at all, especially on the same platform as genuine reporting. Otherwise, we’d run the risk of giving legitimacy to fabricated theories, like climate change denial or birther and citizenship conspiracies about Barack Obama. I also can’t say that I think punching Nazis is good, as it might incite action that harms others.

No matter your line of work, the breadth of the First Amendment only extends as far as your employer’s front door. The government can’t censor your speech, but bosses certainly have the right and incentive to do so. Even government employees aren’t granted speech protections “when public employees make statements pursuant to their official duties,” even if those statements are about matters of public concern, per the 2006 Garcetti v. Ceballos verdict. When prosecutor Richard Ceballos faced retaliation from his employer after expressing concerns regarding factual misrepresentations within a search warrant affidavit, the Supreme Court ruled that “when public employees make statements pursuant to their official duties, the employees are not speaking as citizens for First Amendment purposes, and the Constitution does not insulate their communications from employer discipline.” Intentional or not, the effect essentially nullifies people’s instinct to speak out against governmental wrongdoing. Discouraging people from questioning authority fundamentally infringes on freedom of speech simply by evoking fear of what might happen to you or your job if you do take a stand.

The same authority extends to landlords. This summer, a 22-year-old Black man received an eviction notice for hanging a Black Lives Matter flag from his apartment balcony in Bloomington, Illinois. All this to say, your source of income and housing situation broadly dictate the scale of your protections. As much as the battle cry for free speech has been kicked around on college campuses, the First Amendment’s practical application has been knocked into conservative obscurity.

Beneath all its bureaucratic jargon and right-wing intonation, what does the First Amendment do? Though widely contested in its use, it rules that the State can’t prohibit religion, the press, free speech, the right of people to peaceably assemble or to petition the government for a “redress of grievances.” However, the enactment of these protections substantially fluctuates within our stratified society, oftentimes guarding the free speech rights of individuals (in many cases, neo-Nazis) and criminalizing the assemblage of social movements.

The cardinal issue with the argument for absolutist, unfettered free speech is that it does not exist in this country. The First Amendment is tangled with private-public stipulations that limit speech, such as libel laws, false advertising, copyright infringement and regulations on commercial tobacco products. (We aren’t totally alone. George Orwell was reluctant to publish “Keep the Aspidistra Flying” out of fear of libel suits.) Gaps in the government’s speech jurisdiction are covered by the non-State forces imposed on the speaker, like their boss or landlord.

If the value of free speech is its universal application — that is, everyone gets to contribute their piece — the rights of formerly incarcerated persons should spearhead the conversation. The United States can’t truly consider itself a democracy while denying 6.1 million Americans the right to vote due to a felony conviction. Insofar as lawyer and court fees cost thousands of dollars, guilty pleas are presented to defendants as a viable alternative to a financially and emotionally taxing court case, and the entire legal system is so overwhelmingly traffic-jammed that it couldn’t possibly meet in court for those up to 95% of cases that end up as plea bargains and never make it to trial. Moreover, formerly incarcerated people face a multitude of housing and employment obstacles upon release that further limit how a person can exercise their free speech. Voting is not the sole remedy to a morally bankrupt government, but it’s certainly a necessary right that everyone should be granted. People who have been put in prison are not inherently bad people, but they are almost always inherently disadvantaged and underserved, which puts them in situations that most lawmakers, who eat and sleep and live comfortably, can’t physically understand or fairly assess.

Undocumented immigrants are also excluded from participating in the U.S.’s synthetic democracy. The government accepts their billions of dollars in taxes but not their electoral input. On top of this, the anti-immigrant campaign stimulated by the Trump Administration and its supporters vilifies, imprisons and deports undocumented communities. The existence of ICE alone threatens the safety of immigrant communities, and thereby limits the ambit of expression.

The rights of neo-Nazi college students have been debated to death for years on cable news under the charade of “free speech.” Now, as the federal government parades its unchecked executive powers against the protests for Black lives, it’s abundantly clear exactly what type of speech the right to free speech protects.

The release terms for several demonstrators that were arrested in Portland during recent weeks prohibit them from attending protests, rallies, assemblies or public gatherings in city or state jurisdictions while they await trials on vague charges like disorderly conduct. Some public prosecutors and defenders put in a “request” to cease the judicial practice on the grounds that it’s a fierce violation of the First Amendment. Given the sheer force that executive powers have unleashed on protesters, and that prosecutors may not have the most genuine motive in protecting protesters, I’d be lying if I said I’m optimistic. And I’m not allowed to lie in my columns.

President Trump has a vested interest in exterminating the rights of vocal dissenters. The snowflake left is suddenly a national security threat. Either the threat of a revolution is real, or charging his most vocal opponents with federal crimes is a convenient display of power before the election in November. Or both.

Has political correctness gone too far?