The seat has been empty since late March, when former Council member Abdi Warsame was appointed to a position with Minneapolis public housing. 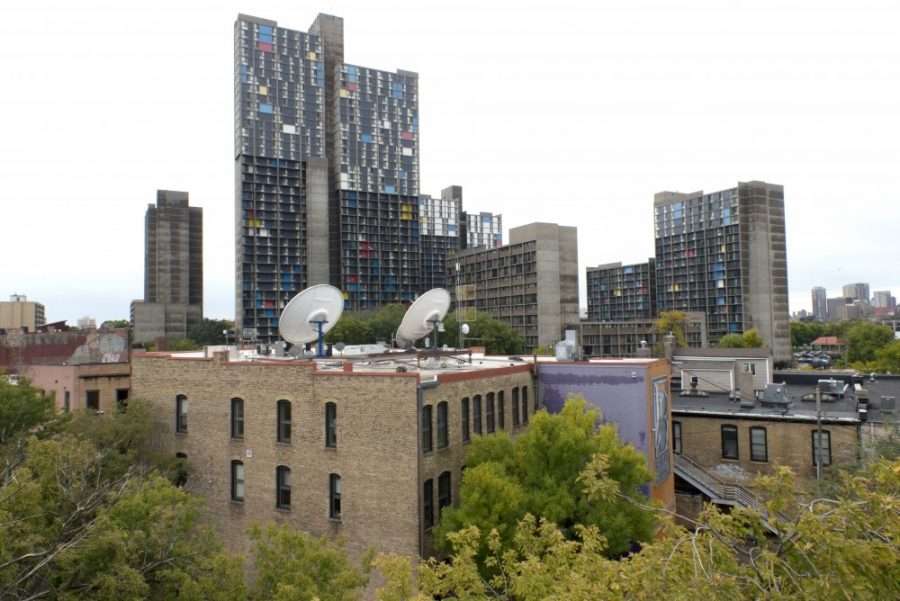 The Cedar-Riverside neighborhood as seen on Wednesday, Oct. 3, 2018.

Following a tight election night, the city released a statement Friday calling Osman the unofficial winner. The vote will become official when approved by the City Council Thursday, Aug. 20.

In May, Osman told the Minnesota Daily that some of his top priorities revolve around tackling the opioid crisis and homelessness, boosting affordable housing, improving economic equity and protecting renters’ rights.

Osman has worked in the nonprofit sector for the last decade and has been a resident advocate at CommonBond Communities for five years, helping residents with education, employment and housing issues.

Osman was born in Somalia and came to the U.S. from Kenya when he was 14. As the Ward 6 Council member, he will represent Cedar-Riverside, parts of Stevens Square, Ventura Village, Phillips West, Elliot Park and the Seward neighborhoods.

The Ward 6 seat has been vacant since late March, when former Council member Abdi Warsame was appointed to head the Minneapolis Public Housing Authority. A total of 7,746 voters took part in the recent election.