As multiple drugs are being studied in hopes of finding a treatment for the virus, researchers explored genetic reasons why these drugs could fail. 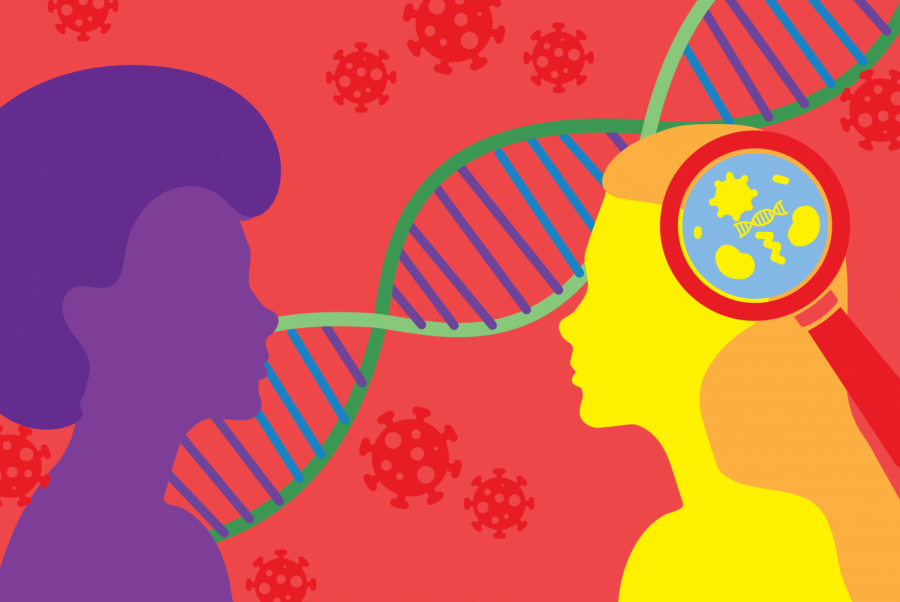 To improve the safety of COVID-19 treatments, University of Minnesota researchers in the College of Pharmacy published a study in mid-August examining how people’s genes affect their reactions to certain medications.

The study analyzed a host of literature to better understand the relationship between genetics and a variety of drug therapies under investigation to treat COVID-19. Since most of these drugs have been extensively studied in other diseases, the researchers looked at the genetic literature for possible links to explain drug failure and toxicity, said pharmacology professor Pamala Jacobson.

“We found that several genes may be associated with response of toxicity to COVID-19 drugs,” Jacobson said. “This is based on evidence that [genes] may be important when these drugs are used in other diseases.”

Though multiple drugs are being investigated to treat COVID-19, some do not have well-established safety measures or data to support the claim that they can treat the virus, said Melanie Nicol, an associate professor in the Department of Experimental and Clinical Pharmacology. University researchers believe that some of the unproven treatments could have underlying genetic reasons for being ineffective, damaging or even deadly.

“We wrote this back in April and there was still hope for these drugs, but now most of them haven’t really panned out,” said Nicol. “The only ones that have potentially panned out are corticosteroids and remdesivir. And remdesivir is one of the newer drugs, so it has not been studied as much.”

Jacobson said most of the treatments being studied for COVID-19 are already available on the market and used for other diseases.

“When used for COVID-19, some people respond or develop toxicity whereas others do not,” Jacobson said. “We do not understand why this is.”

Although these genes are promising, she said the evidence is not yet strong enough to recommend genetic testing to patients diagnosed with COVID-19.

“It would be best to do a clinical trial, but given the immediate need for an effective treatment, that is not feasible,” Jacobson said. “Clinical trials take years to complete, so we recommend that all clinical trials for COVID-19 drugs should be collecting DNA for genetic testing.”