Heat of the week: MIA, Travis Scott Meal and more

The Minnesota Daily's "Culture Compass" column has been reinvented. Meet "Heat of the Week." 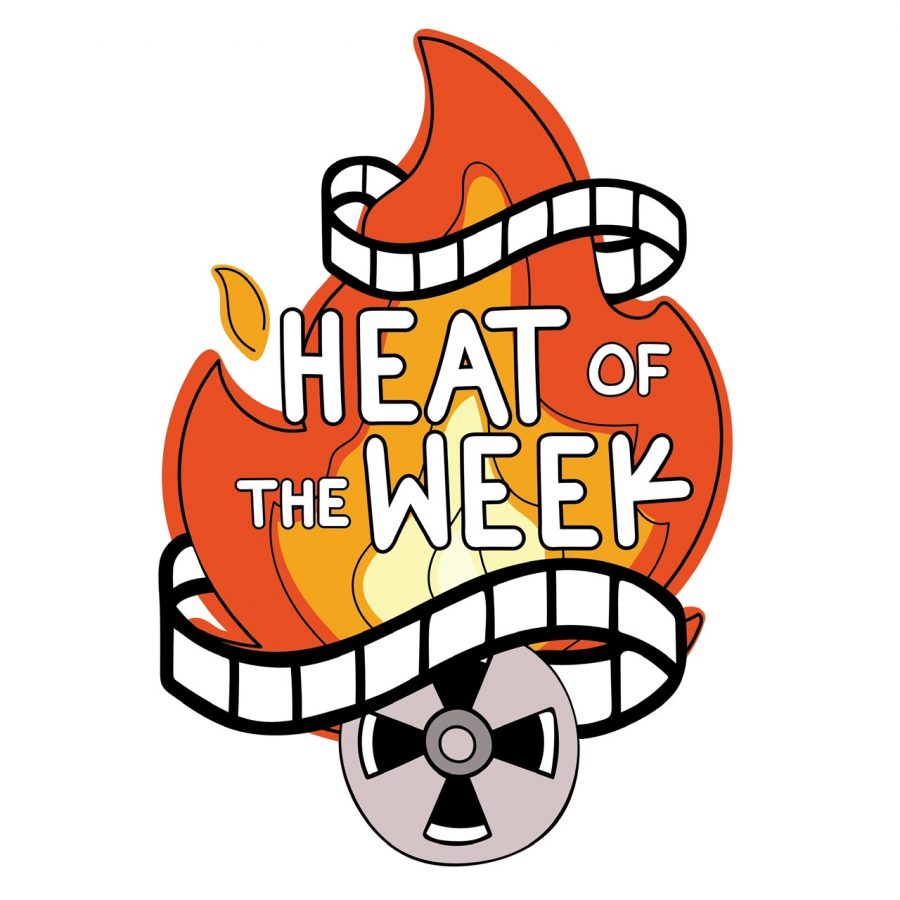 “The Vanishing Half,” a novel by Brit Bennet, follows twin sisters who, after a childhood filled with racism and trauma in their small Louisiana town that is “more of an idea than a place,” decide to lead two separate lives in two separate parts of the country. One confronts their reality, the other hides from it. This story is engaging, thought-provoking and a perfect novel to distract yourself with. Bennet accomplishes the terrific feat of poignant yet exciting writing. “The Vanishing Half” is a book that, even during midterms, you won’t want to put down. Plus, the University of Minnesota campus makes a cameo halfway through the book, and it’s always fun to see the words “Moos Tower” in a best-selling work of literature.

Join the Minneapolis Institute of Art’s virtual discussion with Rachel Breen, a University master of fine arts alum and the recipient of four Minnesota State Arts Board grants, the Walker Art Center’s Open Field fellowship and the 2019-20 Jerome Hill Artist Fellowship. Breen, in the discussion about her exhibit “The Labor We Wear” that runs from now until Nov. 1, will discuss the flaws of fast fashion, touching on the factory fires in Bangladesh and the problems caused by textile waste. Reserve tickets to this discussion here.

“Do It [Remix]” by Chloe x Halle ft. Doja Cat, City Girls and Mulatto: From “Savage” by Megan Thee Stallion with Beyoncé to “Say So” by Doja Cat with Nicki Minaj, female rappers took over the charts this summer. And what better way to conclude the summer months than with yet another catchy tune from a stunning group of female rappers.

“Hit Different” by SZA: Listen to SZA’s new single with Ty Dolla $ign, featuring The Neptunes. With a highly anticipated album supposedly coming out before the year ends, this single could be a preview of what her next album may sound like.

“The Curse” by Yellow Days ft. Mac DeMarco: Listen to this new alt track by an old and a new name in indie music. This single feels more bluesy than other Yellow Days tracks, but it’s an eclectic tune that pairs perfectly with sunset walks or a bedroom listening sesh.

“Kamikaze” by Omar Apollo: Listen to this smooth song by the man who gave you “Ugotme” and “Hit Me Up.” Like everything else Apollo releases, this song is signature cool — dare I say Apollo’s voice in this song is reminiscent of Frank Ocean’s — with a lo-fi beat, a groovy melody and, of course, Apollo’s silky voice.

The Travis Scott Meal: If you haven’t seen the McDonald’s commercial of animated Travis Scott holding up his cup of Sprite while an auto-tuned “it’s lit!” echoes in the background, I don’t know whether to congratulate you or apologize to you. Either way, if you’re looking for a cheap dinner this week, perhaps activate your inner sicko mode and make your way over to Drunk-Dons for a Cactus Jack-inspired meal.