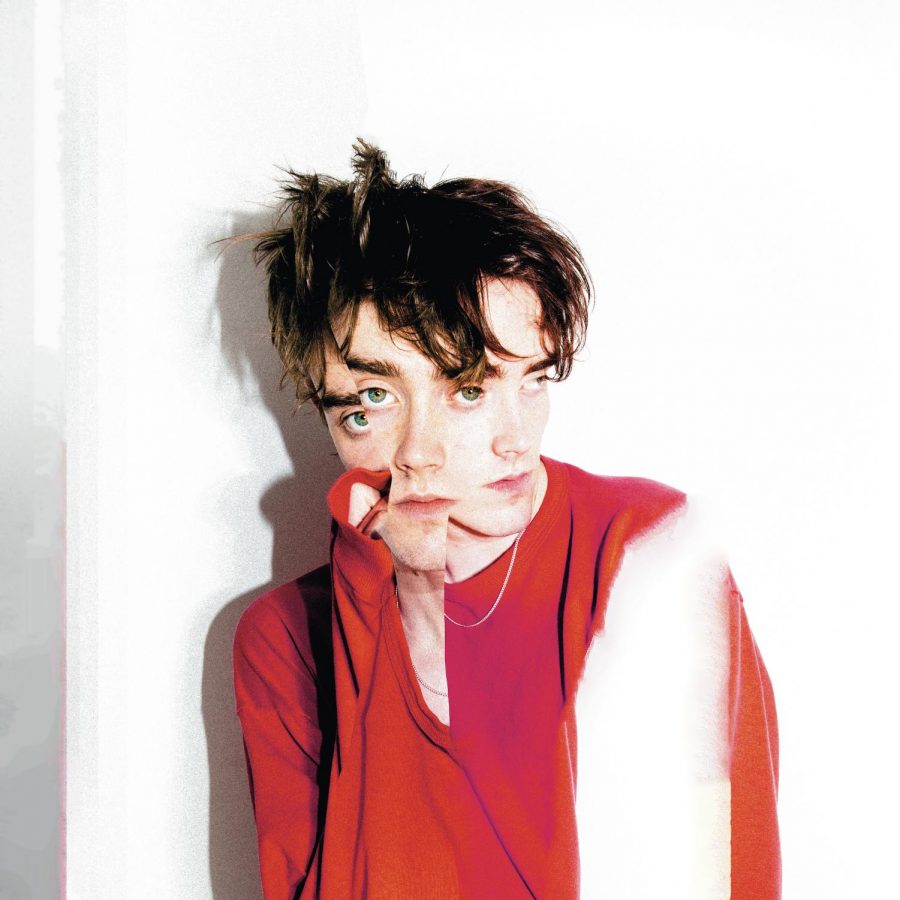 Jake Luppen, frontman of Hippo Campus, will release his first solo album under the moniker “Lupin” on Oct. 9. On his debut LP, “Lupin,” listeners get a closer look into who he is as an artist as he paints “a fractured self-portrait” with frank lyricism, experimental sounds and an honest portrayal of his own identity.

Why did you decide to release a solo record?

After my band Hippo Campus finished making our album, “Bambi,” the other guys in the band were kinda exhausted and I wanted to keep writing music. I was going through a lot of crazy personal stuff, like a pretty intense break up, I had a couple health scares at the time, so I had all this stuff to write about.

In the band, there’s a lot of opinions about ideas. We try to satisfy everybody, whereas with this record, BJ Burton [producer for Charli XCX and Bon Iver] and I didn’t have to compromise and our taste usually aligned as far as music goes, so it was a pretty painless process, far less dramatic than making music with a band.

What do you mean by dramatic?

We refer to Hippo Campus as The Bachelor. We put our whole hearts into our music, so emotions can get very hot, and we tend to bicker a lot when we’re making a record, because we care so much.

Your new record feels so avant garde and cool. Is this the type of sound you’ve always wanted to make or is this more experimental?

It’s reflective of where my musical taste is. It’s a bit weirder than people know me for in Hippo Campus. I wanted to be more vulnerable, but I also wanted to make the production as crazy as my mind was at the time.

Your song “Vampire” talks about the health scare you had while on tour. What was that like?

The second leg of the “Bambi” tour I was getting all of these headaches, and I got a call from the doctor saying they had found a lump in my brain. And, in the midst of all of this, I was touring. We played Bonnaroo which was one of our biggest sets, and it was really f— hard. I’m supposed to be on tour, living my best life, and I’m struggling everyday, because I don’t know what’s going on in my brain. And I’m also very depressed from the breakup, so “Vampire” was kinda about sabotage. Eventually, the neurologist let me know I was just born with this lump, and I just gotta get it checked out every couple of months.

Your album promotional material says that “Lupin” takes just as much inspiration from Charli XCX as it does from Tears for Fears. What’s your favorite song from both of those artists?