In its first forum meeting of the semester, the University’s undergraduate student government discussed campus safety and police accountability. 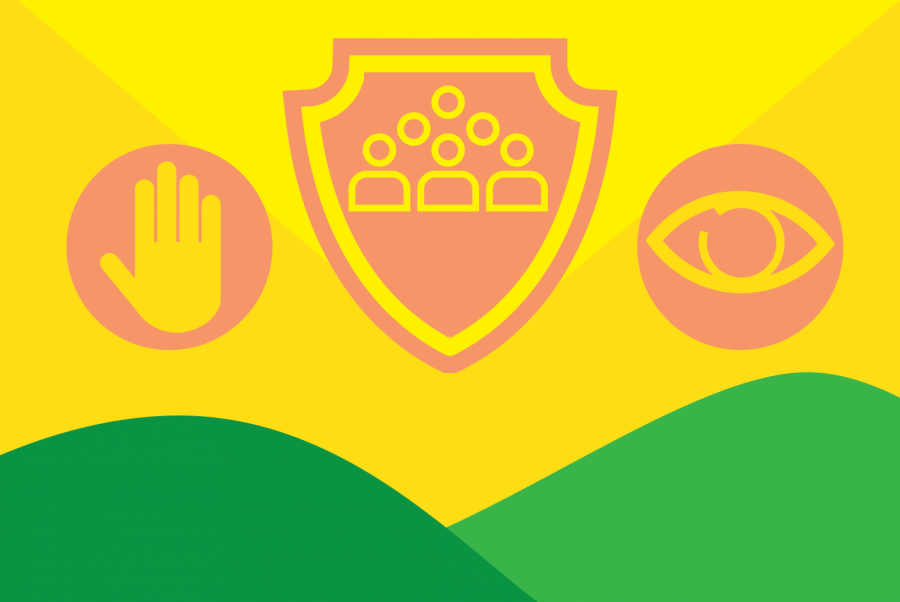 With growing student safety concerns, the Minnesota Student Association’s legislative body discussed in its first forum meeting on Tuesday how to better advocate for student safety without relying on the University of Minnesota Police Department.

MSA sent out a survey last March asking students a series of questions surrounding campus safety. The survey prompted students to select all campus safety aspects they have concerns with; 16 options were available, including security presence on or near campus, sexual assault and theft.

Of the 731 responses, 88 students responded that they had no safety concerns on campus.

During the meeting, Morgan McElroy, ranking MSA voting member, introduced a bill co-signed by several MSA members that would allocate $1,500 of MSA funds toward the creation of the Campus Safety Task Force.

“Essentially, the task force would revolve around the safety of students on and around campus,” McElroy said.

The task force would serve as the primary liaison for MSA on everything regarding the safety of students in the surrounding neighborhoods, such as Stadium Village, Dinkytown and Como. Potential initiatives could include working with UMPD on the improvement of SAFE-U alerts, McElroy said.

However, the bill received pushback from members and was tabled until further notice. In addition to budget concerns with the bill, several members of MSA and forum attendees expressed concerns about working with UMPD. President of MSA, Amy Ma, said in an interview with the Minnesota Daily last spring that she hopes to minimize UMPD presence on campus.

Jae-Lah Lymon, a member of the University’s chapter of Students for a Democratic Society, said that she wished her and other student groups were consulted prior to the bill’s proposal. She also said students of color, LGTBQ+ students and students with disabilities should have been consulted. Lymon and SDS are advocating for a campus and community police council that would hold police accountable for any misconduct.

“A lot of people don’t feel safe by UMPD and don’t feel safe by police at all. I feel like part of that is because we have no way to hold them accountable,” Lymon said. “I think that the best way to strengthen trust and [the] relationship with UMPD is to give community members power.”

Nikhil Kumaran, the director of MSA’s Infrastructure Committee, said his committee will focus on increasing lighting in the neighborhoods surrounding campus. He also said he is open to exploring more campus safety issues and working on amplifying student voices in conversations about police accountability.

“Personally I think [the issue of police accountability] is bigger than just MSA … I feel like we need more voices and not all those are in [MSA],” Kumaran said.