Demetrius Douglas announces he will not play in upcoming season, ending his career with the Gophers 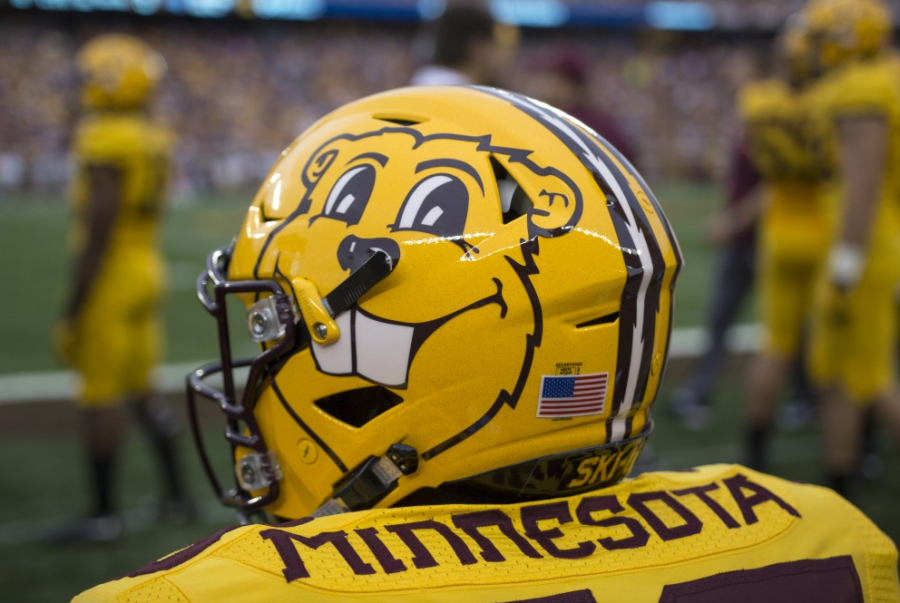 A Gophers football player watches from the sidelines during a game on Sept. 16, 2017.

In a note posted to Twitter Monday afternoon, Gophers wide receiver Demitrius Douglas announced that even with the Big Ten season being back on, he would not be returning to play for Minnesota.

Citing his upcoming graduation in December and the initial cancellation of the season, Douglas said he had reflected and prayed on what his right next step was.

“And [I] decided that I would begin the transition to the next phase of my life’s journey. While the circumstances and plans for the Big Ten season have recently changed, my priorities and plan for the future have not,” he said on Twitter.

Douglas also thanked his family, friends and the coaching staff for their love and support in the announcement.