Clarke: On doing the minimum

And waiting for change. 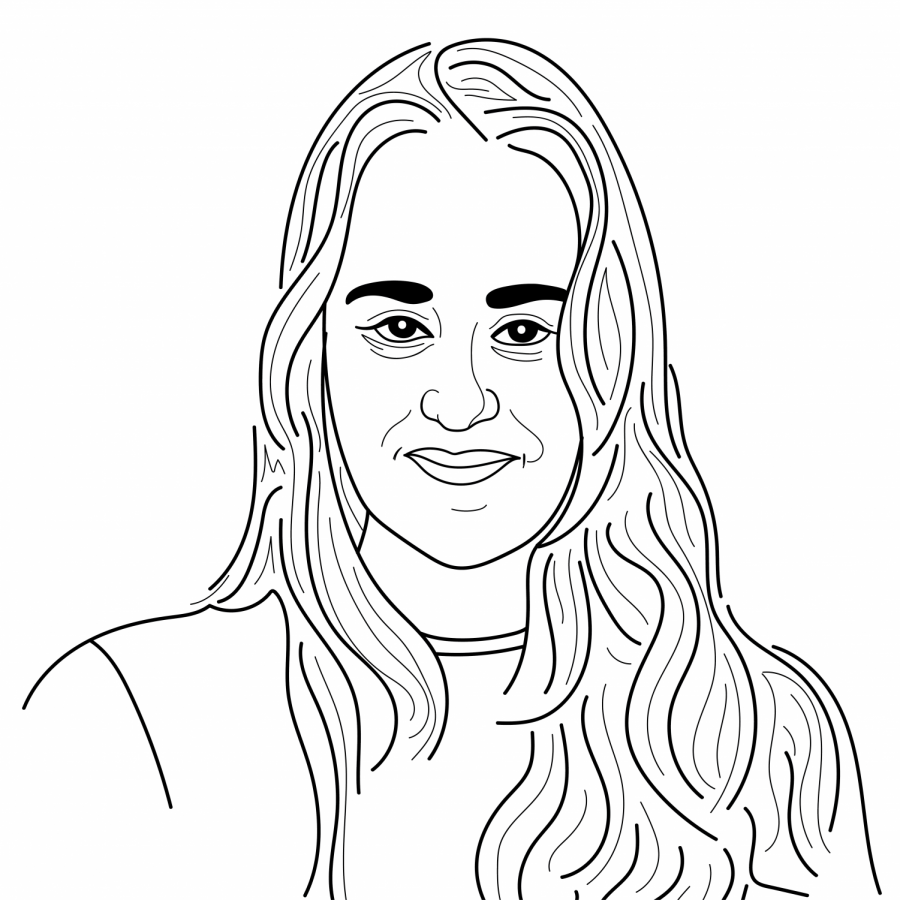 Nearly six months later, some of us still seem to be floating in a twilight zone between normalcy and the longest spring break in history. After a summer of planning, the University came up with a precariously balanced system of in-person, remote and hybrid classes. On faith, we enrolled.

On a daily basis, a majority of the student body can be found watching pre-recorded lectures in bed, participating in discussions via a chat box and sleepily brewing coffee while Zoom loads. Staunch professors who would never have fathomed a day where a midterm wouldn’t be delivered in a soundproof lecture hall with a pile of neatly stacked iPhones resting on the front desk now release exams to be taken in living rooms. Although we have come to terms with the situation, the overarching feeling between students and professors alike is that virtual college is tolerable but ultimately falls short.

As a result of the circumstances created by COVID-19, universities across the country are running into problems related to the virtual classroom environment. To answer a few of their questions: Yes, we do fall asleep after turning off our cameras. No, we don’t read responses to discussion posts. Yes, we leave lecture to get another cup of coffee. Often.

But perhaps it’s not just students who have been putting in the minimum level of effort. At a nationally ranked university, the expectation is that professors and department staff work together to actively combat problems produced by the situation at hand. Strong classroom communities, which increase extraneous student engagement and overall course satisfaction, aren’t likely to form without some kind of instructor guidance during a pandemic. Discussions that occur in chat boxes are at best transactional and at worst a discouraging representation of the virtual barrier. Assignments that might have inspired curiosity and interest in a normal classroom must be replaced with ones that serve the same function online. We expect the University to recognize these shortcomings and promptly address them.

However, these expectations depend on the most ideal of circumstances: a reciprocal relationship between student engagement and mentor support. If we’re being honest, professors and students alike are simply frustrated because college isn’t what it used to be. Our previous ideal held hope for something close to greatness, but now we settle for sufficiency.

The degree itself, of course, is indispensable. In fact, the unfortunate truth is that it’s pretty difficult to succeed without one. The gradual economic recovery from the recession perfectly characterizes our educational barrier. The 2008 recession cost the country 7.2 million jobs. Of those lost, 5.6 million were jobs for employees with a high school diploma or less. Within eight years, we got back 11.6 million jobs, making the economy appear relatively healed. But the data tells a different story: those new jobs — the ones President Trump prides himself so highly on — are more than 99% possessed by workers with postsecondary degrees. Employees with high school diplomas have gotten back less than 1% of their losses since 2008 and no increased benefits.

Every student at the University of Minnesota is lucky to be here. Although tuition fees have more than doubled since the ‘70s, a lot of award systems, like the Pell Grant, which assists low-income students, have stayed stagnant. But even after decades of affirmative action, our University community is still about 60% white. Many of us come from college-educated families and affluent school districts. We are an emblem of privilege, and perhaps our determination to keep it contributes to our continued support of this educational system, regardless of how it spirals. Although a regular privilege check can go a long way toward limiting apathetic behaviors, I expect to see despondent students and professors settle even deeper into surrender as the gloomy semester trudges onward.

Or perhaps my analysis is too cynical. Maybe it isn’t just routine and social advancement that brings us to class each day. Maybe behind the muted cameras and microphones, we ache for something real — something many of us have given up on achieving this semester, and maybe next, but something we’re willing to wait for.