Student governments across Big Ten schools are advocating for the implementation of a different grading system in hopes of easing stress on undergraduates. 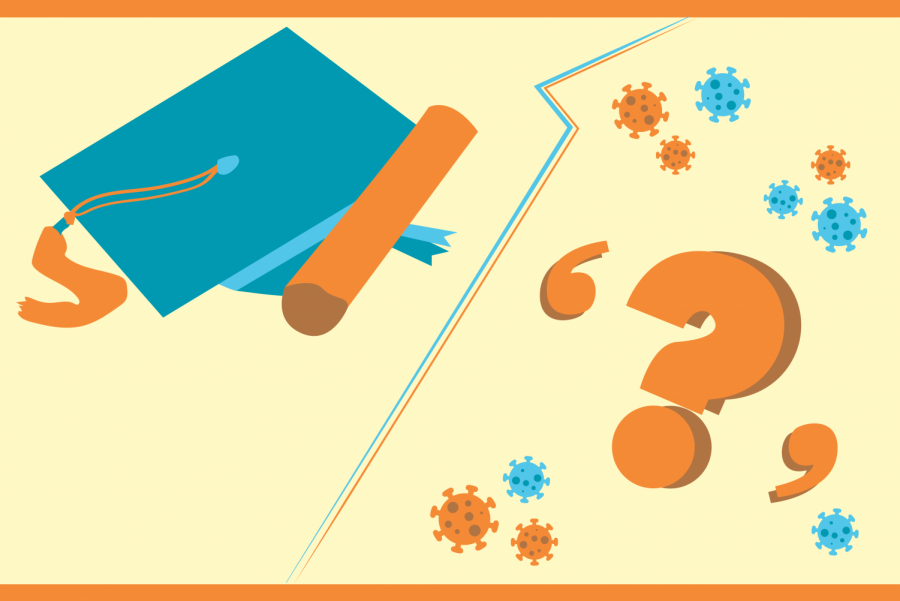 The Minnesota Student Association, along with other Big Ten student governments, are continuing to advocate for a more flexible grading system amid the COVID-19 pandemic.

On Oct. 6, MSA created a resolution that urged the University of Minnesota to implement a grading system similar to that of last spring, where students had the option to change all of their classes from an A-F grading system to pass/fail, or S/N. MSA cited a survey conducted by the Student Senate that found that 68% of students reported fear for their academic success if classes were fully online. Forty-five percent of University undergraduates have all virtual classes.

In an email to students Oct. 30, Executive Vice President and Provost Rachel Croson announced that the University will extend the deadline to opt for S/N grading to Nov. 30 for courses that do not count toward major or minor requirements. Croson said she consulted with MSA leadership before sending the email announcement.

According to MSA President Amy Ma, while MSA had conversations with administrators prior to the announcement, she was only consulted via email minutes before the announcement was released. She said she wished the policy changes better reflected what students need most.

“I had emphasized that what I believe would benefit students is letting this apply to major and minor classes since those are the bulk of classes that students take,” Ma said. “We would like to see more, and we think that more is needed right now as students are struggling so much in a pandemic.”

Matthew Croft, director of the Academic Affairs Committee at MSA, said he wants to get more student testimonies to create a more compelling message to University administrators to make these changes.

“The University community is kind of splintered right now. …” Croft said. “Mass engagement can be compelling, just like getting a bunch of people to email administrators and say, ‘Hey I think this would be a really good idea. You should support this.’ But we’re still in a game plan state for that.”

Cat Stockley, a third-year psychology student at the University, said being able to take her major courses S/N would help alleviate her stress.

“Everyone is dealing with extreme difficulties related to COVID on top of the difficulties that they are dealing with regularly,” Stockley said in an email to the Minnesota Daily. “I am taking a Community Engaged Learning Class required for my minor and being expected to complete 30-40 service hours in the community is almost impossible for me to complete in these circumstances. If I were able to take this class pass/fail, I would have been able to complete less hours and still get a satisfactory grade in the course without being outrageously stressed.”

Other student governments in Big Ten universities adopted similar resolutions that call for Universities to implement a comprehensive S/N or P/F system. Penn State’s faculty senate voted to re-establish the alternative grading system implemented during its spring 2020 semester, allowing students to change their grading basis for any course.

Bri Sislo-Schutta, MSA’s director of Government and Legislative Affairs and the executive director of the Association of Big Ten Students, said she hopes that if more schools start to implement alternative grading, it will incite a stronger movement across Big Ten universities.

“A lot of things in the Big Ten institutions tend to follow other institutions,” Schutta said. “If we can collectively put our heads together and try to come up with counter arguments and counter points to go against some of these continual arguments [against S/N grading] that we’re hearing across the Big Ten, that will help us all kind of get closer to an alternative grading system.”