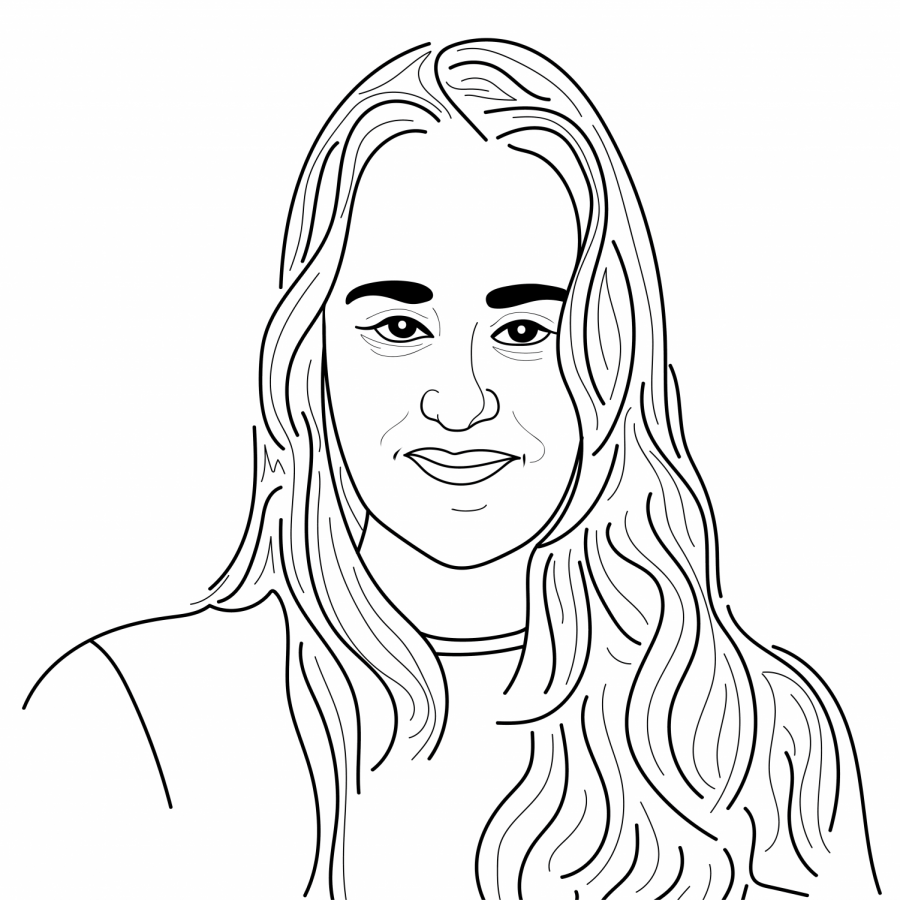 Between the overwhelming flood of Twitter updates and the lethargic assemblage of legitimate election data, voters across the nation have found themselves emotionally wasted. What began with the discouraging reality of the refresh button on a blue and red screen and helicopters floating through the Minneapolis sky has finally ended in relative peace. The light at the end of the tunnel presented itself on Saturday when Biden reached 290 electoral votes with the acquisition of Pennsylvania and Nevada. But, despite an initial wave of euphoria following the results, many of us remain profoundly disappointed.

President Trump spent his term deepening tensions that should have been repaired. He was listless when his country called for a leader and governed with ineptitude and cruelty. And still, he ran a close race for a second term.

The most recent data shows that Trump won 43% of the nationwide popular vote and 42% of the Minnesotan vote. Still more disappointing is the breakdown of votes by demographic. According to exit polls, 57% of white voters voted for Trump and so did 42% of voters with college degrees. In contrast, Biden easily collected the popular vote from Black, Asian and Hispanic/Latino voters, winning by a margin greater than 30% in each domain. These results aren’t only unacceptable but deeply disturbing. Evidently, Biden’s race was won by those oppressed during the Trump administration without significant support from their more privileged voting counterparts.

The Washington Post’s exit polls revealed that Trump’s supporters in the 2020 election were very often white, evangelical Christians, and those whose family income was greater than $100,000 a year. Their greatest concerns regarding the election were the economy and crime and safety. Biden supporters voted for coronavirus relief, healthcare policy and, above all, racial equality. Trump’s presidency and subsequent race for a second term was propped up by systemic racism and those whom it resonated with. His policies were backed up by more than 70 million Americans.

Although racial minorities, members of the LGBTQ+ community and international students only make up a portion of the University of Minnesota student body, they are critically important to our campus culture. In 2019, the University of Minnesota reported almost 8,000 minority-identifying undergraduate students, and in 2018, U.S. News ranked Minneapolis and St. Paul among the country’s most diverse cities. Trump’s presidency has put immense stress on minority groups on college campuses and across the country. His failures to address police brutality and xenophobic assertions, especially as COVID-19 entered the United States, serve as examples of Trump’s permittance of policies that undermine the validity of critical communities. As a result, he quickly lost their support.

However, the gross mass of voters who did not recognize Trump’s hypocrisy and enduring oppressive scare tactics as a significant fault serves as a warning. It also serves as a reminder that our country is built on the grounds where those with the most to lose perpetually have the least to win. As the inauguration draws nearer, we must remember that Biden’s election is not an enormous victory for fundamental human rights but the beginning of reparations long overdue.