From a residency that began in late October at Republic, to a new brick-and-mortar shop opening in 2021, chef Yia Vang seeks to build community through his food. 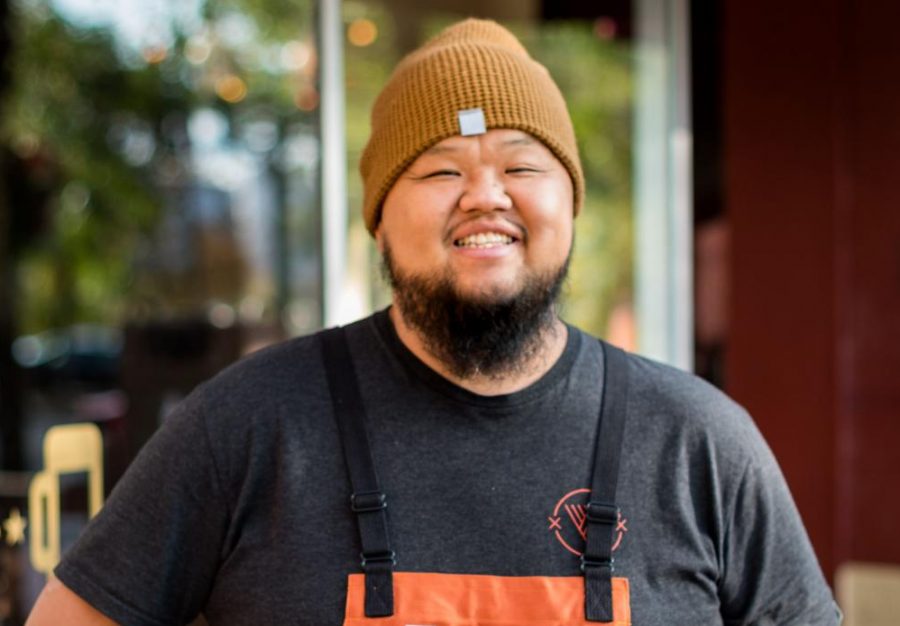 To chef Yia Vang, it’s never about the food; it’s about the cultivated community that happens through food.

As Vang begins his residency for Union Hmong Kitchen, a pop-up restaurant that aims to tell stories of Hmong culture and ritual through food, and seeks to open his own brick-and-mortar shop in 2021, he keeps coming back to the question of, “What is food?”

“Food is a universal language that speaks into the souls and hearts of people. And that’s when we came up with this mantra: Every dish has a narrative,” Vang explained. “And if you follow that narrative long enough and close enough, it’s actually not about the food. It’s about people. The food is a catalyst to cultivating great relationships.”

Working in the industry since his early 20s (Vang is 36 now), Vang’s own relationship with the restaurant industry was on-again-off-again. He compared it to a flickering romantic relationship: some days you never want to do it again, other days you’re feeling kinda lonely so you check in, then one day, you realize you love them, so you might as well put a ring on it. Nine years ago, he came back from an off period and decided that, if he’s going to commit to this industry, he better know his “why” before getting too serious.

He found it by coming back to his mother and father’s table. His brick-and-mortar shop, Vinai, set to open in 2021, is a love letter — and a redemption letter — to them, naming the shop after the Thailand refugee camp he was born in.

“Now [Hmong food] becomes this platform where I get to tell the story of two of the most amazing people I know,” Vang said.

And the stories, while heartwarming, are also impressively delicious. His menu and his philosophy of cooking, as one of his line cooks, T.J. Lauth said, is simple but flavorful.

Beginning its residency in Republic on Oct. 23, Union Hmong Kitchen currently offers its menu through takeout and curbside delivery. Some customer favorites include the taro chips, the purple sticky rice, the Hilltribe Fried Chicken Sandwich and Nam Khao, the crispy rice salad.

To add a little kick to each dish, Justin Horsch, a good friend of Vang’s recommended the Tiger Bite sauce to balance off the flavors of each dish. In 2017, when Horsch and his wife Christa were about to get married, they asked Vang to cater their wedding. When asked how the food was, Horsch responded, “People still talk about it. It was incredible wedding food.”

In 2013, Vang was hired as the kitchen coordinator for the Bethlehem Baptist church in Minneapolis. There he met his now friend of seven years, Ming-Jinn Tong, a pastor for the church. Vang would explain to Tong over plates of food at Hmong Village what Hmong food means to him. It’s food without boundaries, not attaching to one certain style of cuisine.

“He’s able to adapt to new ingredients and new techniques that he encounters wherever he goes,” said Tong. “And I think that’s beautiful.”

Tong helped Vang to create the initial website for the restaurant. Reviewing the original copy of the website, Tong expressed how the main mission was always to bring people together.