There are two new faces in leadership roles for the Gophers as Kalscheur and Curry join Carr and try to lead their team to a NCAA tournament berth. 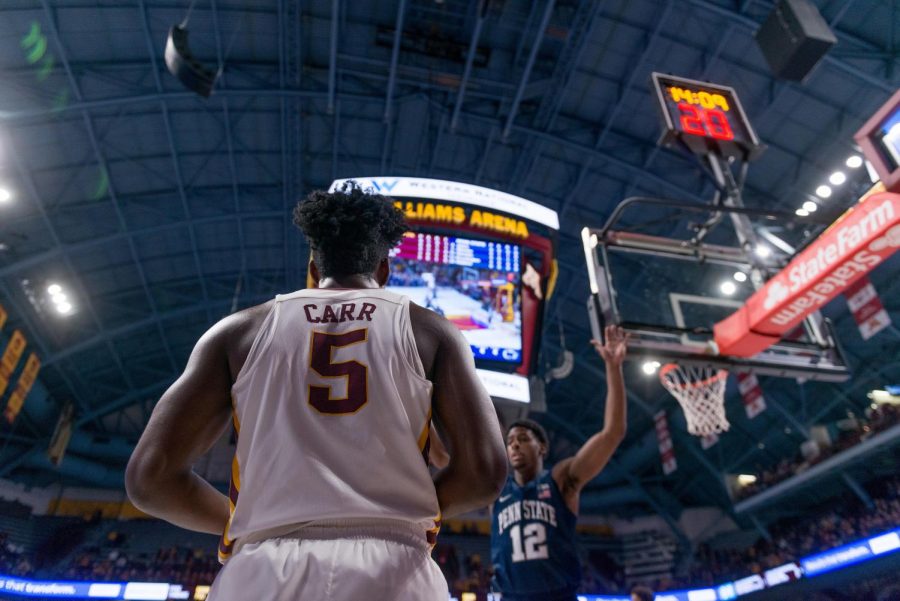 Carr is the only second-year captain as he shared the leadership role last season with Michael Hurt. Carr was a huge piece to the Gophers’ success last year while playing just under 37 minutes per game. He was able to set a school record with 207 assists while finishing ninth nationally with 6.7 assists per game.

Carr finished last season on the All-Big Ten Third Team and was most recently selected to the preseason All-Big Ten Team.

Kalscheur has been one of the Gophers’ best perimeter defenders in his first two seasons and has shown his ability to shoot from deep. Though his three point percentage took a hit last season, he brings a career 37.2% from beyond the arc. The Edina, Minnesota, native led the Big Ten in three-pointers made and ranked third on the team in scoring behind Daniel Oturu and Carr with 11.6 points per game.

The third captain for the Gophers’ has dealt with injuries his past two seasons. Curry missed all of last season after he suffered a knee injury before the season got started. Back in the 2017-18 season, Curry used a medical redshirt for a different knee injury. The next season, he missed the first 12 games while starting in five of the 15 games he played in that season.

In his limited play, Curry has averaged 5.1 points and 4.6 rebounds per game. The 6-foot-9 forward has only played in 49 games with seven starts.