The series of monthly meetings intends to collect feedback from students about the challenges of food and dining. 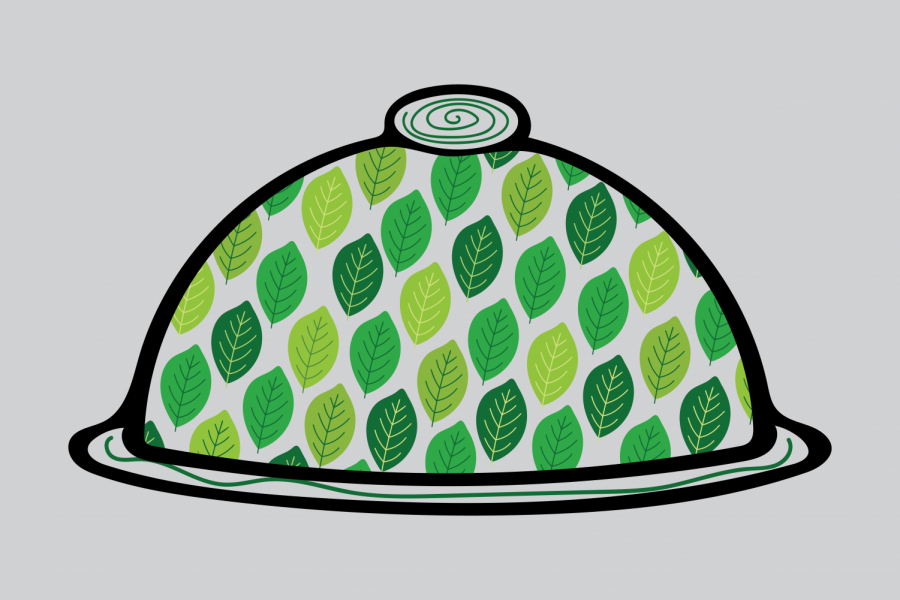 Last month, M Dining managed by Aramark started a series of virtual monthly roundtable meetings with University of Minnesota students to collect feedback about the current challenges of food and dining on campus.

M Dining invited some University students to attend the meeting, which was set up as a webinar. The meeting covered topics such as climate change, local purchasing, responsible food sourcing and dietary accommodations for students.

Most students who attended were on a meal plan through the University’s dining halls on campus.

“We are constantly working on efforts to promote the local products that we currently source and expand that network of local suppliers,” Austin Johnson, Aramark and M Dining sustainability coordinator, said in an email to the Minnesota Daily. “When students show an interest in local items and have a desire to learn more about the local food system, it helps guide our efforts for the future.”

Priscilla Trinh, a third-year University student and UNR member, said the webinar format did not allow students to see each other or unmute themselves to speak.

Since its formation in August, UNR has been bringing together community members and students advocating for the University to end its relationship with big food corporations, like Aramark and Cargill.

Now, the organization is growing in members and continuing to advocate for the University to transform food and dining on campus. UNR’s demands include transitioning to a University-operated food system and committing to justice efforts like racial justice and workers’ rights.

After the meeting, UNR members sent an email to Johnson in which they raised concerns about the webinar format and lack of discussion surrounding long-term issues, like the University’s contract with Aramark and Aramark’s engagement in kickback programs. Those programs block local farmers from entering the college market, according to a study from Real Food Generation, an organization that advocates for fair food systems in higher education.

Chris Elrod, the senior marketing manager for Aramark and M Dining, said in an email response to Trinh that the webinar format was intentional as it intended to “prevent issues that [other departments and universities] had experienced when giving all participants full access.”

UNR members who attended the meeting said they were also concerned that Aramark and M Dining staff only focused on the current challenges of food and dining, especially as a result of the pandemic, rather than looking ahead.

“The meeting explicitly refrained from addressing the future, which we see as a direct attempt to avoid pressing issues such as the UMN dining contract with Aramark and tangible long-term solutions to address the blatant food insecurity [and] injustices on campus,” Trinh said in the email to Johnson.

In his response, Elrod confirmed the roundtable was specifically designed to address current dining related topics.

“This roundtable, hosted by M Dining/Aramark, was not meant to inform, or address, the University’s decision-making process in terms of contract/self-operation, but instead to engage with students on what changes can be made immediately,” Elrod said in the email.

The next roundtable meeting is planned for Dec. 9 and will cover Aramark’s diversity and inclusion efforts. UNR plans to attend and bring up other issues highlighted in its demands.

“They expect civil discussion, but if they repeatedly ignore points we’re bringing up, then I think we’re justified to push harder for certain things or bring in other stakeholders to talk about this issue,” Trinh said.

This winter, UNR is working to expand its network of local farmers and vendors who are Black, Indigenous and people of color for potential partnership with the University if it were to become a self-operated food system.