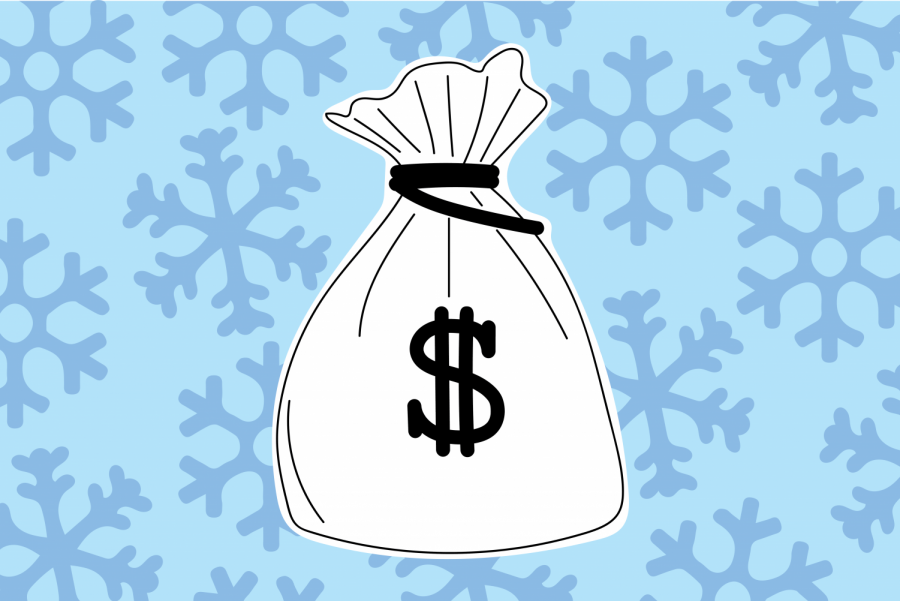 President Joe Biden’s administration extended the pause on federal student loan payments and interest through an executive order signed in January, an action that will impact University of Minnesota students.

While many of the details regarding this policy change remain unknown, the University’s administration will eventually receive guidance from government organizations. Meanwhile, students are considering how the executive order will impact them and their finances in the future.

According to 2020 data, total student debt in the United States amounts to approximately $1.7 trillion, with $1.5 trillion of that amount coming from federal student loans.

The executive order, signed into action on Jan. 21, temporarily freezes the required payments on federal student loans through September 2021 and sets interest rates at 0%, allowing borrowers to go without making their loan payments.

This payment pause was introduced by former President Donald Trump’s administration at the onset of the COVID-19 pandemic to relieve financial stress for federal student loan holders. The pause was set to expire at the end of January prior to the extension granted by Biden.

Those with federal student loans will automatically be enrolled in the payment waiver, said Mark Kantrowitz, an expert on finances for college students and former publisher of savingforcollege.com.

Alli Heckert, a second-year University student studying strategic communications, has taken out approximately $60,000 in private and federal loans to fund her education.

“We have a greater issue around the country that secondary educational institutions are gouging students’ bank accounts, almost making education not accessible without signing into a life worth of debt. I mean using myself as an example I am [approximately] $60,000 in debt before I have even turned 20,” she said.

Heckert said she will continue to pay her student loans even throughout the freeze, giving her the opportunity to get ahead on the payments.

“This change being implemented means that in the future I may not worry as much or pay as much as I would have to without it,” Heckert said.

Joseph Brunner, a second-year student studying health and wellbeing sciences, said that the payment pause will allow him to save up money to pay tuition in the future.

“I do take out student loans, and while luckily paying them off has not been an issue as of yet, at the rate of my financial wellbeing, this would likely become more of a pertinent problem in a couple of months,” Brunner said in an email to the Minnesota Daily.

Kantrowitz recommended that borrowers focus on building an emergency fund, paying back other debts and on saving and investing throughout the payment pause.

The eventual wide-spread distribution of the COVID-19 vaccine, slated to reach college students this coming summer or fall, may also encourage the economy to grow and cause the government to end the payment pause in September, Kantrowitz said.

“Everybody loves the payment policy and interest waiver. There’s clearly some borrowers that still need it. I wouldn’t be surprised that if we do have all the vaccinations occur and the economy starts coming back, then people won’t necessarily need a further extension,” he said.

University officials said it is difficult to know exactly what this payment pause will mean for the University and what the long-term effects will be.

However, the University is expecting to receive future guidance from government organizations, like the Department of Education, on how to adapt to these policy changes.

For other policies affecting higher education that may change under Biden, such as immigration laws, guidance may come from the Department of Justice, University President Joan Gabel said in an interview with the Minnesota Daily on Monday. The University’s legal counsel will also monitor policy changes, Gabel said.

Heckert said she feels the Biden administration’s decision to continue the payment pause has been relieving for federal student loan holders.

“I think that this age group and those affected are in a really vulnerable spot in their life as it is,” she said. “So, to add on top of all the global issues and individual issues this seems like a good start, and I emphasize start, to help release some pressure.”