The insane and 100% true story of Mike Lindell and why he haunts my dreams. 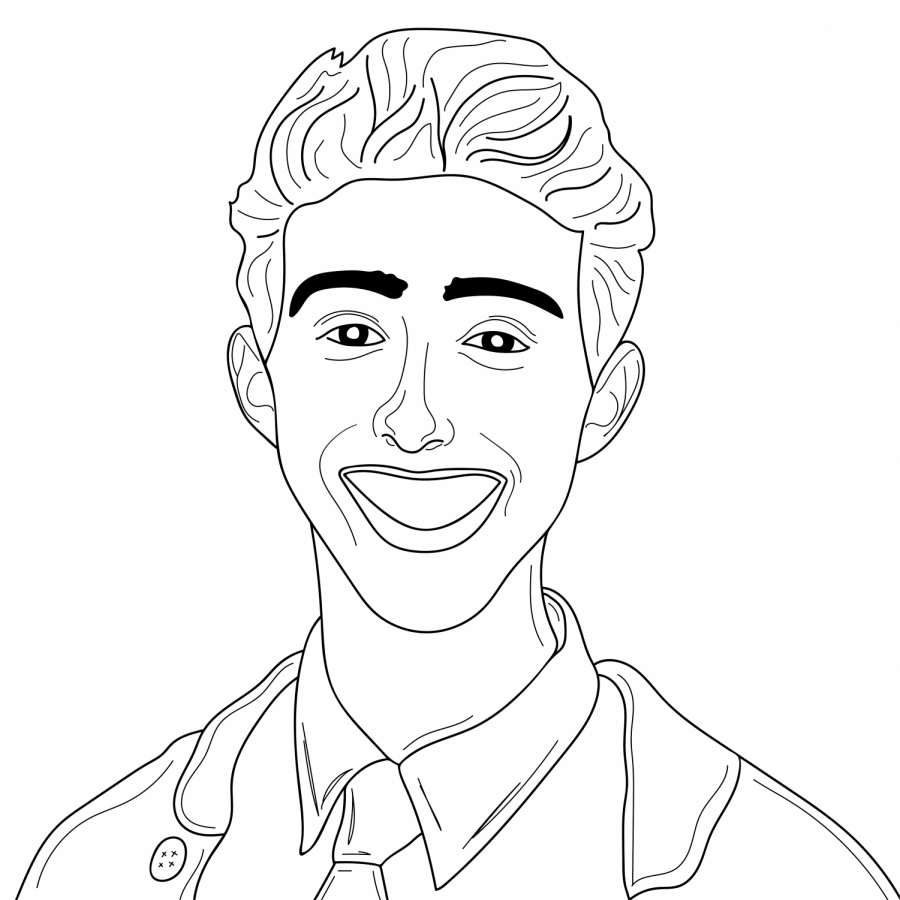 Lately, I’ve been having strange, recurring dreams. In one of them, I’m washing my face in front of a mirror. I look down to splash some water on my cheeks, and when I look back up, the face of Mike Lindell greets me instead of my own. In another one, I’m being smothered by a horribly uncomfortable pillow. With my last dying breaths, I scream, “What the hell is this?” and a booming voice answers, “It’s MYPILLOW!” Now, as I walk the streets of the University of Minnesota campus, I’m always checking over my shoulder. Because he isn’t far. He too used to walk the very same streets that I did. I know he’s sitting on some uncomfortable and poorly made pillow throne in Chaska, Minnesota. Waiting. Biding his time. And when he’s finally ready, Mike Lindell will strike. And I truly believe he’ll take our entire state down with him … GET OUT OF MY HEAD, MIKE LINDELL!

On paper, Mike Lindell should be an inspiring tale of the American dream. He went from being bankrupt with a crack addiction to a self-made multimillionaire, CEO and infomercial king. At the lowest point in his life, Mike Lindell was apparently awake for two weeks constantly doing crack. He did so much in those two weeks that even his own drug dealer said, “You’re not getting any more from me.” A year later, he was committed to sobriety and focused all his energy on business. Today, his pillow-making company, MyPillow, continues to grow and expand its business ventures.

This should be inspirational for all people with addictions — current or former — and all entrepreneurs out there. However, he is also the terrifying tale of the American nightmare. Today, numerous reporters are writing stories about his cockamamie theories about election fraud and the state of America. He is on the verge of a defamation suit from Dominion Voting Systems after repeatedly stating their machines helped swing the election in favor of Biden. Even though a defamation suit could potentially be the end of MyPillow as we know it, the man continues to spew crazy and far-fetched theories because he is a fervent supporter of Donald Trump and Trumpian politics. And the media loves him! Except for Twitter, who permanently banned him. Otherwise, he’s being written up by NPR, the New York Times and now the Minnesota Daily (all equal in viewership and popularity).

That’s why I think Mike Lindell is getting under my skin and my pillow: because we live in a country where someone as unhinged and chaotic* as him can be handed a platform to talk about the random visions he receives from God — apparently, there are a lot of them — for large audiences. Maybe reporters don’t think it’s that big of a deal to write articles about him. I mean, the guy is clearly deranged and full of weird ideas, right? Any sane person could see that. IF ONLY WE LIVED IN A COUNTRY WITH REASONABLE CITIZENS!

Do we not remember a certain orange-colored, fluffy-haired billionaire who was also given platforms to speak his absurd rhetoric? Donald Trump has an origin story comparable to Mike Lindell, in that the media coverage of Trump helped catapult him into the zeitgeist and the homes of millions of Americans. The same thing is now happening with Mike Lindell, who has said he’s considered running for governor of Minnesota (once, of course, he catapults every single Dominion Voting machine into outer space). Even “Saturday Night Live” parodied Mike Lindell. People know who he is, and the more commonplace his name becomes, the more likely he could grow his popularity and brand. We need to take this guy seriously, even if he is constantly talking about how he’ll never take the coronavirus vaccine because he takes oleandrin — a deadly plant poison — and it’s basically just as good. (It’s not.) The guy is way too confident and brazen for my liking. Mike Lindell, you are the reason why my pillow is no longer a safe haven for peace and slumber. I can only daydream that someday soon, you’ll end up in MyLocalPyschWard.

*I don’t think Mike Lindell is chaotic and unhinged because he was a former drug addict. I think he is unhinged just because that is who he is.