It will take more than immigration reform for Biden to do right by the region. 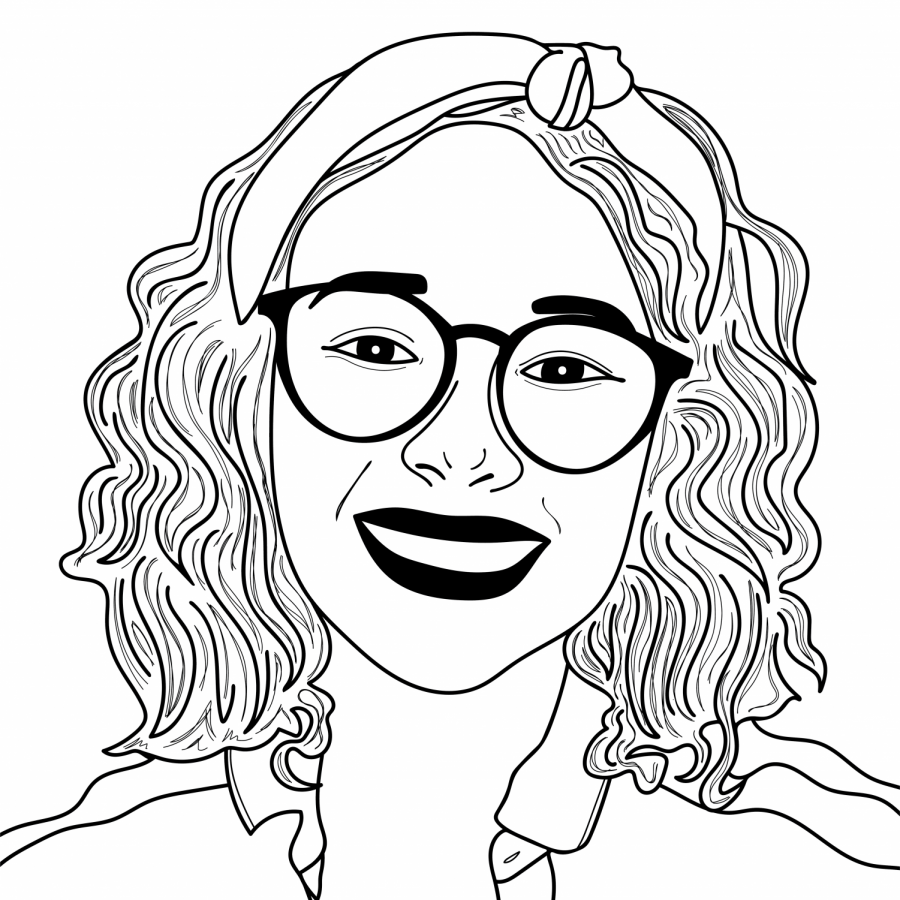 Much of America breathed a collective sigh of relief when Trump quietly stepped out of office, and Joe Biden was sworn in as president. The hate was over. It was time for a new beginning. Throughout his campaign, Joe Biden promised to heal America. He has set his sights high on vaccinations, assuring the nation that 300 million of us will be able to have vaccines by the beginning of fall. He signed four executive orders relating to racial justice. And, in an effort to fully undermine Trump’s hateful immigration stance, President Biden has announced plans to create an eight-year path to citizenship for noncitizens, undo Trump’s xenophobic “Remain in Mexico” policy and pause all deportations for 100 days, an effort that was blocked by a Texan judge and is still pending. Biden is notably standing up to Trump’s hateful stance against those who come from Mexico, Central America and South America. This comes as no surprise.

Biden’s ties to Central and South America run deep. During his time as vice president, Biden traveled to the region 16 times. That is more than any president or vice president in American history. Pence visited five times. Trump only visited South America once. Under the previous administration, it seems like our neighbors to the south were hardly on the United States’ radar. Now that Biden is in office, that’s likely to change. And if history has taught us anything, this could be a change for the worst.

A major part of Biden’s four-year plan for Central America is to “address factors driving migration” from the region. This is crucial to note. While many people who come to the U.S. from this region are labeled “immigrants,” they may actually be asylum seekers or refugees. In other words, they may not necessarily choose to come to the United States but feel it is the best option for safety. It’s important that Biden emphasizes this, and it’s important that he seeks to not only create a smoother citizenship process but also to stop these movements from ever needing to happen.

However, whatever nuance Biden may have achieved in his first statement is lost in what follows. He intends to address the problems of Central America through “mobilizing private investment in the region, improving security and rule of law, addressing endemic corruption, prioritizing poverty reduction and economic development.” The president fails to recognize that each policy carries a loaded history, resulting in violence in the past. The danger of these policies is best captured in the story of Lenca woman and social warrior, Berta Cáceres.

Berta Cáceres was a member of the Lenca Indigenous group in Honduras. She dedicated years of her life to fighting a hydroelectric dam project that would impose on a sacred Lenca river. The project was undertaken by the Honduran company Desa. It was funded by several foreign investors, notably Dutch bank FMO. The project was touted as a “clean energy” initiative meant to bring better energy to the people of Honduras. However, the end result of the project was not clean energy, but rather Indigenous death.

As Cáceres and her activist group, the Civic Council of Popular and Indigenous Organizations of Honduras, began to protest the project, a plague of “sicarios” (hitmen) hired by Desa descended upon their community, threatening violence to those who opposed the dam. The Honduran military personnel routinely shot protesters, and one man lost his life at a 2013 demonstration. By 2016, Cáceres was dead, shot in the chest by a group of masked men. In 2018, a court ruled that Desa had hired seven men to kill Cáceres, one of whom had been trained by the U.S. military. The Cáceres family sued FMO, and the bank subsequently pulled out of the project.

While Biden was not the U.S. president when these events unfolded, several of his alleged fixes to Central America could further fuel this sort of violence. I am concerned that, under Biden’s policies, the United States plans to bring outside investors into the region, help authorities combat crime through increased policing and militarization, punish those deemed “corrupt individuals” and address climate change. Private investors directly financed the Desa project. Increased militarization left protesters dead at dam sites. The corrupt individuals Biden hopes to punish were the ones seeking to bring “clean energy” to the region with the hydroelectric dam. Ultimately, Biden has a plan that only sounds good on paper. In practice, it is colonialism and a threat to Indigenous peoples.

In order to create real change, the United States must listen to the people of Central America and proceed accordingly. Had Indigenous land been protected and Lenca people like Berta Cáceres had a voice in the dam project, much of this chaos could have been prevented. Biden’s plan would prioritize economic growth over the people of Central America. Increased profit, policing and environmental projects are not enough to stabilize the region.

Private investors cannot be placed above citizens of a country, especially Indigenous peoples. The military cannot be called in to defend private interests. Economic, environmental and social initiatives cannot be taken without input from the community. Central America does not need private intervention. Central Americans need a northern neighbor who will not dictate their lives.

Biden’s fixes to the immigration system are undoubtedly needed. Donald Trump’s racism and xenophobia must leave with his presidency. But if Biden truly intends to assist Central America and reduce the need for migration, he must listen to Indigenous populations and let the people guide him. The United States’ days of nonconsensual intervention have to end.

Joe Biden may not repeat the hateful rhetoric of Donald Trump, but that doesn’t make him any less dangerous to Central America.