Brankin: The dangers of performative activism

Pretending to care about important issues has the potential to do damage. 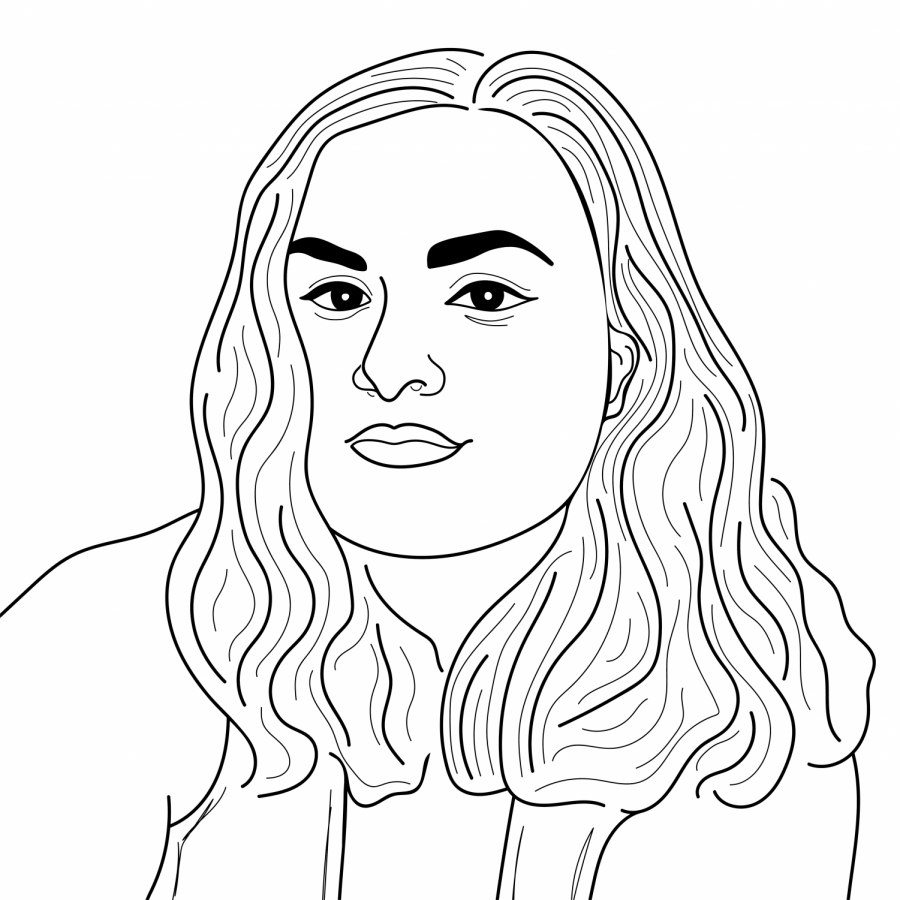 This past summer was beyond tumultuous. Between the pandemic, the police killing of George Floyd and the resulting uprisings, everyone seemed to be on edge and frustrated. It was around this time that I also started noticing an increase in Instagram stories. They weren’t the kind of posts I was used to, though: Many of the posts, including my own, were political in nature and calling for an end to the various injustices that were not only plaguing Minneapolis but the rest of the country as well. However, I quickly began to question these posts’ authenticity.

It was around this time that I first heard the phrase “performative activism.” Performative activism is characterized by people posting about important social and political issues in hopes of making their followers believe that they care about said issues. For example, when the nationwide lockdown began in March, some celebrities took part in a video compiled of each of them singing a line from the John Lennon song “Imagine,” supposedly to increase morale. Not only did this video quickly become a meme on sites like Twitter, but many of the people I know — myself included — saw this as a shallow attempt to make normal people feel united with these celebrities. But the majority of people do not have the luxury of being able to quarantine themselves in a massive house with access to great medical care whenever they need it.

Performative activism is not exclusive to celebrities. In the days following George Floyd’s killing, many people posted black images with the hashtag #BlackoutTuesday in an attempt to bring attention to racial injustice in America. However, many Black activists were quick to point out that flooding Instagram with these posts hid resources for ways to support Black-owned businesses and petitions to end racial violence. For transparency’s sake, I will admit that I was one of the people who posted a black square. At the moment, I believed that this was a way to show support for the Black Lives Matter movement, but after learning that it was viewed as repressive rather than helpful, I felt embarrassed and ashamed that I didn’t do more research before posting the black square. It was then that I realized that I had fallen into the trap of performative activism, and it was a huge learning moment for me.

In my opinion, the real harm of performative activism is that it can suppress the voices of people who don’t have the same number of followers or as large of a platform. The “Imagine” video is a perfect example of this. While it is possible that these celebrities’ hearts were in the right place, the attention this video got overshadowed the reality that hundreds of thousands of people were contracting the virus and thousands were dying. On a smaller scale, someone partaking in performative activism who has 1,000 followers is going to reach more people than someone who has 300, but this can be harmful if the person with a greater number of followers spreads false information.

It is natural for people to feel that if they are not jumping on the bandwagon, regardless of the context, that they are doing something wrong. But in this instance, blindly supporting a cause you really don’t know much about has the potential to be toxic rather than helpful, as shown with #BlackoutTuesday. I am not cynical enough to believe that everyone who participates in performative activism is doing so just to gain followers or clout, but I think many people are afraid that not showing their support for certain social causes will cause them to be ostracized. In reality, surface-level activism is, I think, worse than not saying anything at all.