The University of Minnesota held a virtual panel event for its ninth annual Rare Disease Day. 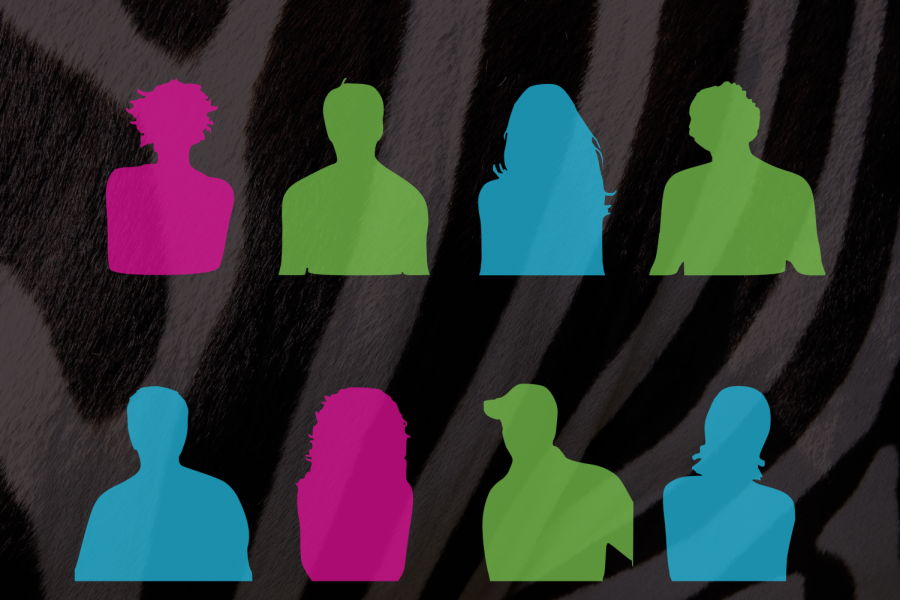 The University of Minnesota’s annual Rare Disease Day seminar this year, held at the end of February, explained how patients with rare diseases can utilize telehealth services nationally and internationally.

The University houses the Rare Disease Advisory Council (RDAC), a support network for parents of children with rare diseases. The University has helped support families in dealing with rare diseases such as adrenoleukodystrophy, ectodermal dysplasia and mitochondrial disease complex III, among others. Global Rare Disease Day is held every year on the last day of February.

“There is interest in potentially developing web-based testing that kids might be able to do in terms of neurodevelopmental assessments,” said Dr. Paul Orchard, Department of Pediatrics professor at the University and Rare Disease Day panelist.

Of approximately 7,000 existing rare diseases, Orchard focuses on diseases present in children. The goal is to establish the University as one of the national centers of excellence that cares for children with these rare disorders, he said.

Cassie Groh and her son Brock have been working with Dr. Troy Lund, Department of Pediatrics associate professor at the University, since 2018. There is no treatment for the cerebral form of adrenoleukodystrophy (ALD) that Brock has. Due to family history, Groh was tested and able to identify Brock’s disease, a progressive inflammatory disease of the brain, early on.

“Brock was lucky and we caught his [disease] before any symptoms showed up,” Groh said, “We’re very lucky.”

Historically, children would lose their lives within two to five years of diagnosis. The only way known to stop the cerebral progression of this form of ALD is through a bone marrow transplant. The University has been doing transplants for ALD for 27 years, Lund said.

“We’re probably one of the largest transplant centers in the world for ALD,” Orchard said.

Brock turned six during his transplant in 2019. A month after the transplant, he made almost daily appointments to the University for several months. He is still adrenaline insufficient and will have to take steroids for the rest of his life. But in terms of his transplant, he is doing very well, Groh said.

In some circumstances, especially with the cerebral form, by the time someone with ALD has enough symptoms to be diagnosed, it is too late for help. That is why there is a large focus on newborn screening among the medical community, Orchard said. About 20 states currently utilize newborn ALD screening.

During her time with the University, Groh created a nonprofit, X out ALD, with three other families in Minnesota. So, far they have raised over $130,000 for the University’s ALD center and Lund’s labs.

“The ability for [the staff] to connect with the kids and make these kids feel special and that your family matters is really important,” Groh said.

Karl Nelsen and his 11-year-old daughter Sammi both have a rare disease. Ectodermal dysplasia can cause changes in skin and nails, loss of hair, dental challenges and issues with body temperature regulation. Sammi has been working with the University’s Department of Dermatology on mitigating hair loss and caring for her skin.

“Kids with variants of it, they don’t sweat. So, body temperature regulation can be really challenging, especially when you’re getting into playtime or during gym or if you want to be in sports,” Nelsen said.

Nelsen got dentures when he was 5 years old; he made the transition to get implants at the University in his early twenties. Bone grafting and implants were a big part of the process, he said.

“It’s an ongoing process,” Nelsen said. “It’s not fun but it’s better than the alternative of not having teeth.” He has had to have some teeth replacements and revisions over the past 20 years.

Nelsen said he knows his daughter will likely need oral restoration after she loses all of her baby teeth. Scientists have not yet discovered what specific gene caused his and Sammi’s genetic changes.

Nelsen has been a member of the Rare Disease Advisory Council since its conception when the governor signed it into legislation in 2019. The Council helps to build connections within the community and among other organizations interested in rare diseases. Nelsen said he chose to get involved with the RDAC because of his struggle with insurance companies.

“People with rare conditions, we really struggle with insurance companies,” Nelsen said. “Our restorations are not often covered by medical insurance plans, so we end up getting bills for like $100,000 in order to try to get implants.”

In response to this, Nelsen helped write a national bill called Ensuring Lasting Smiles Act. The bill lost momentum when the pandemic hit and attention turned to COVID-19 relief. He said he will introduce the legislation again soon.

Panelist Stephanie Tomlinson shared her story as a parent of a child with a rare disease at the University’s Rare Disease Day panel. Her son, Ted Perron, is a patient with mitochondrial disease complex III, which is a genetic cousin to muscular dystrophy. Perron’s cells are not able to properly produce energy, Tomlinson said. Sometimes Perron will sleep between 17 to 19 hours a day.

He was diagnosed with this rare metabolism error in 2005 and given a life expectancy of about 10 years. He became a research patient for the National Institute of Health in 2013 where he was given several different medications to subdue his side effects so medical professionals could learn more about his mitochondria. He is now 21 years old.

“Currently there’s no effective treatment for this disease,” Tomlinson said. “Genetically, he’s the only patient they’ve recorded in the United States with this exact defect. So, his care is really more about treating the symptoms that pop up.”

Tomlinson was introduced to the RDAC by council administrator Erica Barnes.

The work of the RDAC has helped address where Minnesota is behind other states for patient care. One of the issues Tomlinson said she is passionate about is the transition of patients from pediatric care to adult care. Rare disease adult patient care facilities are generally unprepared for those lucky enough to outlive pediatric care, she said.

Perron’s care recently moved to the Mayo Clinic after he aged out of the M Health Fairview University of Minnesota Masonic Children’s Hospital. It is a frustrating transition during which parents watch their child’s health slide backward, Tomlinson said. She and Orchard are working together to collaborate with hospital groups to improve transitional care.

Tomlinson said she hopes the virtual healthcare advancements made due to COVID-19 remain once the pandemic ends. Telehealth saves a parent from taking time off work, hiring a caregiver to help with transportation and traveling to other cities.

“I don’t think people realize, but [telehealth] will go away unless we have some sort of legislation put in place,” she said.