The University of Minnesota could receive funding under the Hunger Free Campus act. 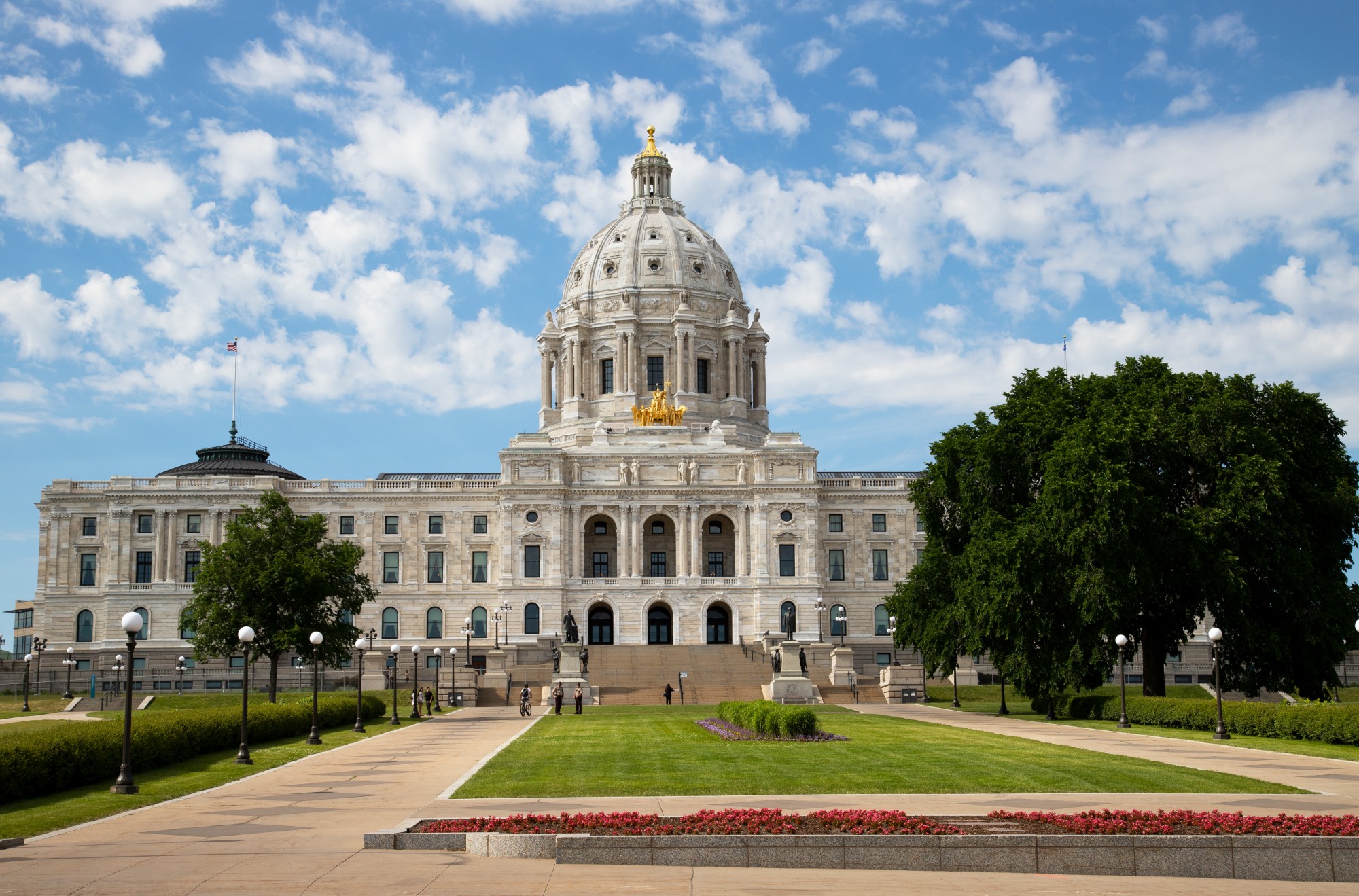 Originally passed in 2019, the bill provides a designation recognizing Minnesota community and technical colleges for reducing student hunger and food insecurity. State senators revised the bill’s language last year to include four-year colleges and universities in addition to financial benefits.

To be designated a “hunger-free campus,” a college has to meet several criteria, including establishing an emergency assistance grant; providing regular, on-campus food distributions; and providing information to students about programs that reduce food insecurity.

According to the author of the bill, Sen. Aric Putnam, DFL-St. Cloud, the bill asked that the State Office of Higher Education allocate $100,000 for use in a grant program at universities and colleges. Awards range from $2,000 to $3,000 per action a college or university takes to reduce student hunger and food insecurity.

“If a school wanted to establish a food bank, for example, they could apply for some grants to help do that. The school itself would have to come up with 25% matching funds,” Putnam said.

The two types of grant funding discussed would be incubating grants to help universities start delivering resources and sustaining grants for universities with resources already. According to the revised bill, priority will go to campuses with the highest number of enrolled students eligible for the Pell grant and initial grant applications.

Rebecca Leighton, founder of the Nutritious U Food Pantry, was consulted in the process of revising the bill. Leighton said the funding could help universities that do not have the resources to address food insecurity and assist universities that have initiatives in place.

“I think that funding would just be helpful for both groups to help them get started or to help fill in gaps that some schools have within their current programs,” Leighton said. “And I think overall, the bill and that kind of funding is really just hopefully seen as a first step.”

Gabe Hafemann, a member of the Minnesota Student Association’s Government and Legislative Affairs team, testified at the bill’s hearing on March 2. As a former restaurant and grocery store worker, they said food insecurity is a personal issue.

“Life costs more, especially for students from low socioeconomic standing. I’m one of them,” Hafemann said. “My parents told me early and often that I would be paying for college myself.”