Battle is the first newcomer following the hiring of head coach Ben Johnson. 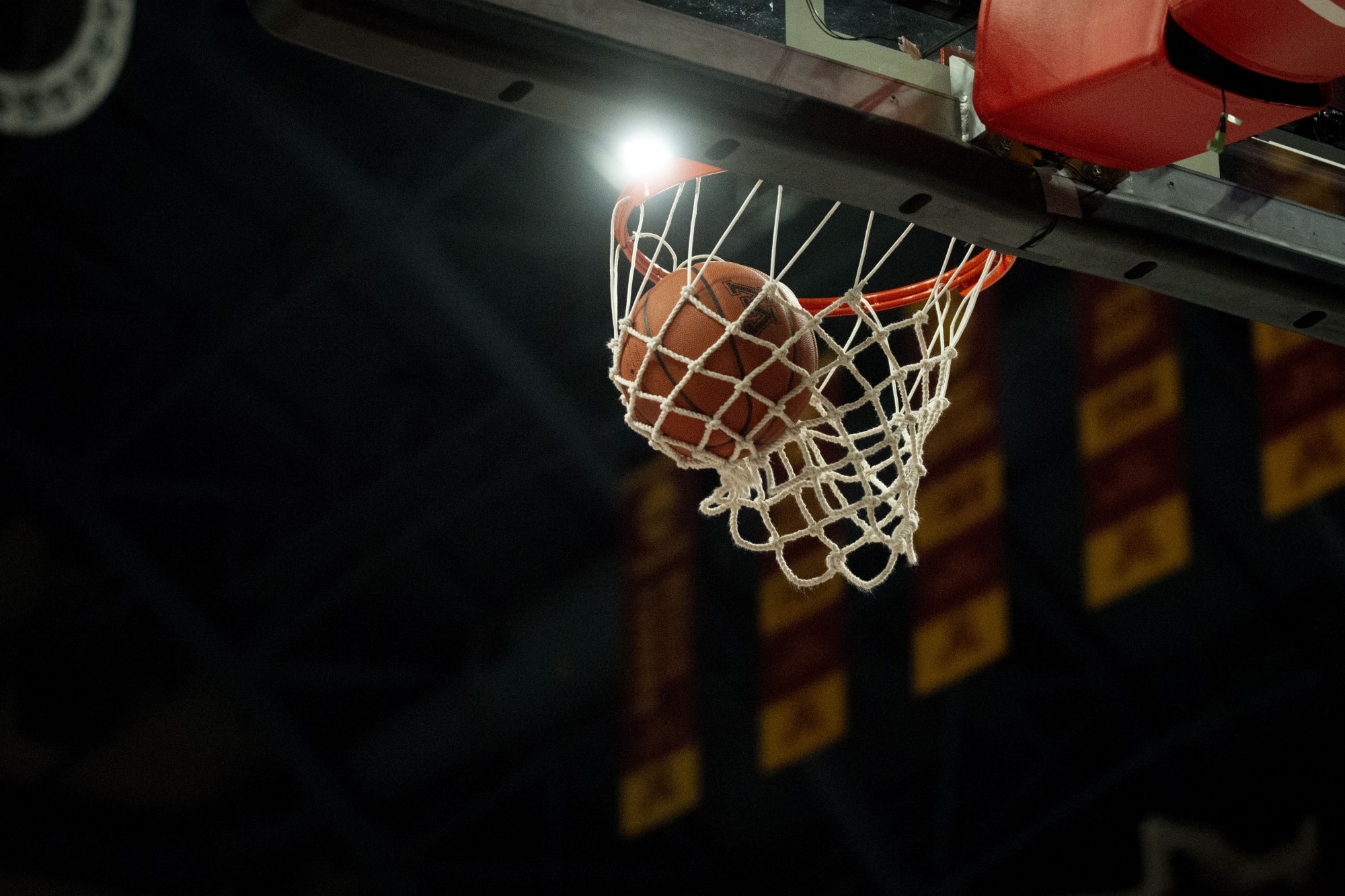 Sophomore Jamison Battle tweeted out Monday that he has committed to transfer to the University of Minnesota.

The 6-foot-7 forward played two seasons at George Washington University but entered the transfer portal following the conclusion of the season. After being named to the American-10 All-Rookie Team in 2020, he came back for his sophomore season and averaged 17.3 points per game while shooting 47.5% from the field.

The DeLaSalle graduate bought into new Gophers’ head coach Ben Johnson and will return home for his junior season. This marks the first newcomer to the Gophers for the 2021-2022 season.

Johnson made in-state recruiting a clear part of his mission for the Gophers’ future. With the transfer, Battle marks Johnson’s first in-state player while at the helm for the Maroon and Gold.