The return of live music brings back a sense of pre-pandemic normalcy for venues, fans and artists alike

Concerts are making their long-awaited comeback to the Twin Cities this summer. 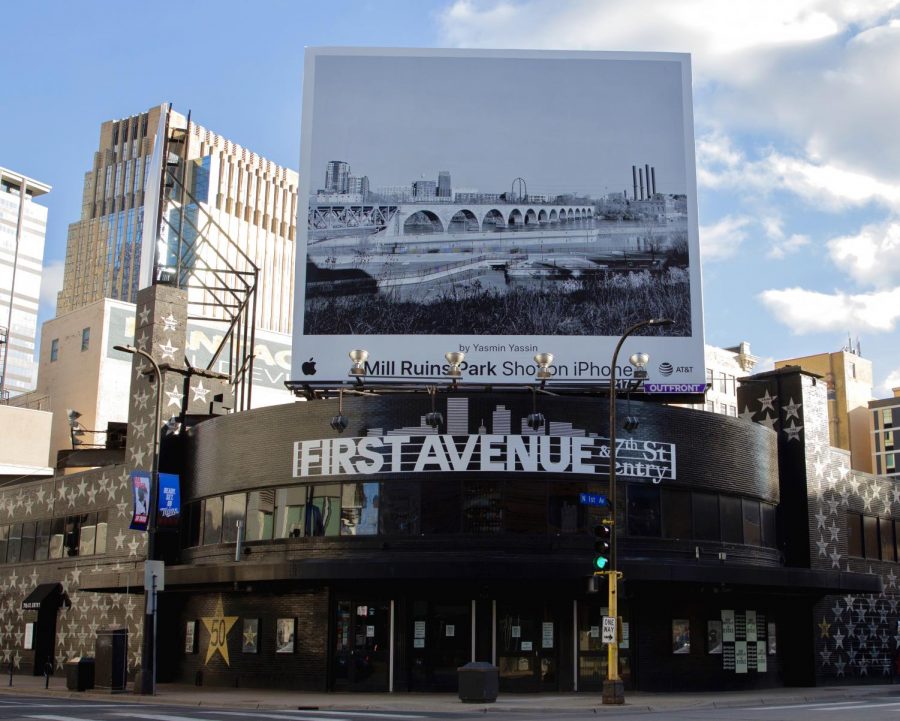 Good news, music fans: The next few months are going to be jam-packed with great tunes and mosh pits as concerts return to the Twin Cities.

As Minnesotans get vaccinated and the state lifts mask mandates, local venues have decided to open their doors and reintroduce in-person shows this summer, bringing back an aspect of pre-pandemic life for fans, artists and the venues themselves.

“I think it’ll look and feel pretty normal,” Ryan said. “We feel like with what we’re hearing from the state, we can kind of get back to what would feel like business as usual.”

First Avenue recently announced a slew of shows scheduled for this summer beginning July 2, and Ryan said they’ve already seen strong ticket sales. “I think there has been a real collective feeling that you get when you go see a live concert that’s been missing for a lot of people,” Ryan said. “There’s just a lot of joy and emotion, and I think people are ready to have those experiences again.”
Live music has already returned to some Twin Cities venues, including West Bank’s own Palmer’s Bar. The outdoor patio at Palmer’s has hosted a handful of performances since April, which are scheduled to continue throughout the summer. On the calendar is Palmfest, a weekend of five shows that will begin Friday, July 30.

After being shut down for over a year during the pandemic, St. Paul’s Amsterdam Bar and Hall reopened its doors in April and brought live shows back at the beginning of June.

Brenda Peters, venue operations and entertainment manager at Amsterdam, said the venue has held free shows from local artists on its smaller stage. It will bring back larger, ticketed shows starting June 18.

Since shows have returned, Peters said the turnout at Amsterdam has blown them away. “People are just so eager to see music,” she said. “It’s kind of incredible.”

Following the current government guidance, there are no mask requirements or capacity restrictions in place at Amsterdam Bar and Hall.

Lambert, who went to concerts somewhat regularly before the pandemic, is excited about their return. “I’ll definitely appreciate live music more when it’s back,” Lambert said. “It’s going to feel pretty surreal.”

He feels that shows are being reintroduced at just the right time, given the number of people that have been vaccinated. “If there was a concert happening tonight, because I’ve been vaccinated for a while, I would go,” Lambert said.

Tom Coyer, a fan of local musicians, said he doesn’t have any concerns about COVID-19 in terms of attending concerts this summer, as he feels that things are trending in the right direction. “That’s really the whole point of everyone getting the vaccine,” Coyer said, “returning back to doing the things we were doing before.”

The Varsity Theater could not be reached for comment but has several events on the calendar. University music lovers can visit the beloved Dinkytown concert hall as soon as July 30, when Vintage Culture will take the stage.

The return of live music will also bring back an important aspect of pre-pandemic life for artists: performing.

Local indie musician Bob Kabeya — fans may know him as the lead singer of Miloe — is headlining a show at the 7th St. Entry on Sept. 9 and opening for the band “Beach Bunny” on their North American tour in fall 2021.

Kabeya said he’s looking forward to performing again, as it boosts his confidence as an artist. “It’s empowering to write these songs and then watch them exist outside of your brain and recognize that other people know the songs too,” he said.

After Kabeya released his “Greenhouse” EP in October 2020, he wasn’t able to perform his new music in person due to the pandemic. “It was a little bit weird to put out music without having shows,” Kabeya said. “I missed people and missed the energy.”