Two are better than one, right? 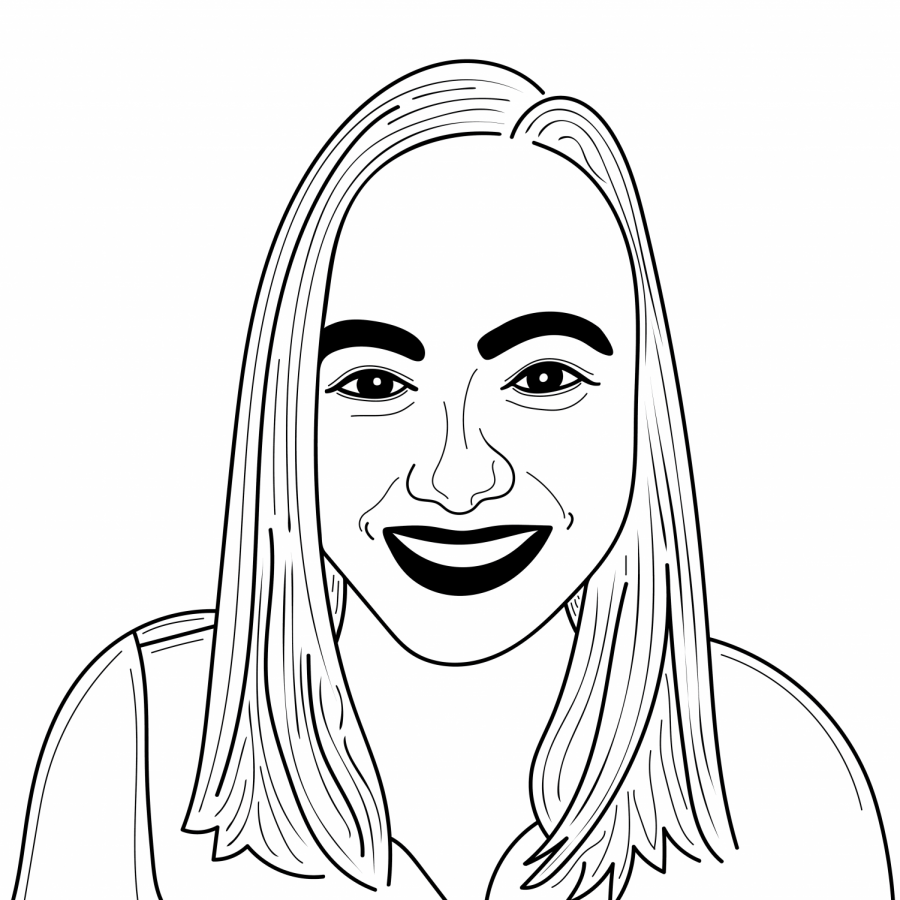 This January, Rep. Jeff Duncan, R-S.C., introduced the Old Glory Only Act for its third year on the House of Representatives floor. Currently, embassies and consular posts who wish to fly unofficial flags must seek approval from the State Department. Under this legislation, the Secretary of State would be tasked with ensuring embassies and consular posts only fly Old Glory — the official flag of the United States. If you’re confused, don’t worry: the State Department already has the authority to ensure embassies only fly the American flag. The Old Glory Only Act seeks to limit the flags the State Department could potentially approve.

In a world of Department of Justice subpoenas, infrastructure bills and China’s impending economic supremacy, it seems frivolous to devote the time and energy of our elected officials to flag regulations. But, Congressman Duncan is right on one account: flags, as symbolic as they may be, hold power. That does not mean we should limit the flags our embassies and consulates can fly. Instead, we should harness that symbolic power as a means of advancing policy goals.

June is a month to celebrate and honor the LGBTQ+ community in the United States. Secretary of State Anthony Biliken recently reversed the ban on LGBTQ+ pride flags at embassies and consulates that had been put in place by former Secretary of State Mike Pompeo. Not only does Congressman Duncan’s proposed legislation further politicize the role of the State Department, but also it prevents the United States from taking subtle, but clear stances on human rights issues like LGBTQ+ freedoms and protections. In March, the Vatican ruled that the Catholic Church could not bless same-sex marriage. This month, the U.S. Embassy in Vatican City flies the rainbow flag. In Namibia, colonial legislation criminalizing sodomy remains in place. On June 1, the U.S. Embassy in Namibia tweeted a video of the pride flag flying below the stars and stripes, with the caption #EqualityforAll. Small actions like these allow the United States to regain a shred of its former identity as a beacon of freedom and hope for all. Flying the pride flag in nations that seek to limit the freedoms of their citizens maintains our nation’s identity as a positive force for global democracy.

U.S. embassies under Secretary of State Mike Pompeo proved that there are ways around the LGBTQ+ flag gag rule. Embassies in Nepal, Mongolia, Tel Aviv, Seoul and Chennai found loopholes around the rule, hanging pride flags from the facades of buildings and tying them to fences. Essentially, Representative Duncan’s proposed legislation is pointless.

But, just as a pride flag waving below Old Glory outside of a U.S. embassy could inspire hope in some, ensuring that exact instance cannot occur sparks fear for others. It was only 52 years ago that the Stonewall Riots erupted in the streets of Greenwich Village, New York City. Already, 2021 has been labeled the worst year for LGBTQ+ rights in the United States by the Human Rights Campaign. As much as I would like to disregard the Old Glory Only Act as an ineffective waste of time, it is another attempt to chip away at the rights and freedoms of Americans who identify as LGBTQ+. Human rights are a slippery slope;if we allow this to slide under the radar, it paves the way for continued suppression and denial of basic rights.

At first glance, Congressman Duncan’s proposed Old Glory Only Act seems relatively harmless, if somewhat idiotic. Underneath, it is an insidious attempt to undermine the humanity of the LGBTQ+ community, not only in the United States, but across the world. As the classic saying goes, actions speak louder than words. Saying that the U.S. is a leader in human rights and supports LGBTQ+ communities is very different from publically allowing that imagery to be associated with our diplomatic missions abroad. Our nation is built on the ideal of freedom. It’s a convoluted and difficult goal to strive towards, but it is nonetheless important. Allowing embassies and consular outposts the option to fly or not fly the pride flag is inherently more democratic than ensuring that only the American flag can fly.